The protest, organised by Malta’s opposition Nationalist Party (NP), is campaigning against a new proposal, seen as a clampdown on freedom of speech.

The draft bill, proposed last week, seeks to update Malta’s defamation and libel laws, which some say is a way to oblige citizens to register before being able to express views on the Internet.

“This is a restriction on internet freedom and a future nationalist government will repeal it if it gets approved by parliament,” NP leader Simon Busuttil told the rally in Valletta. 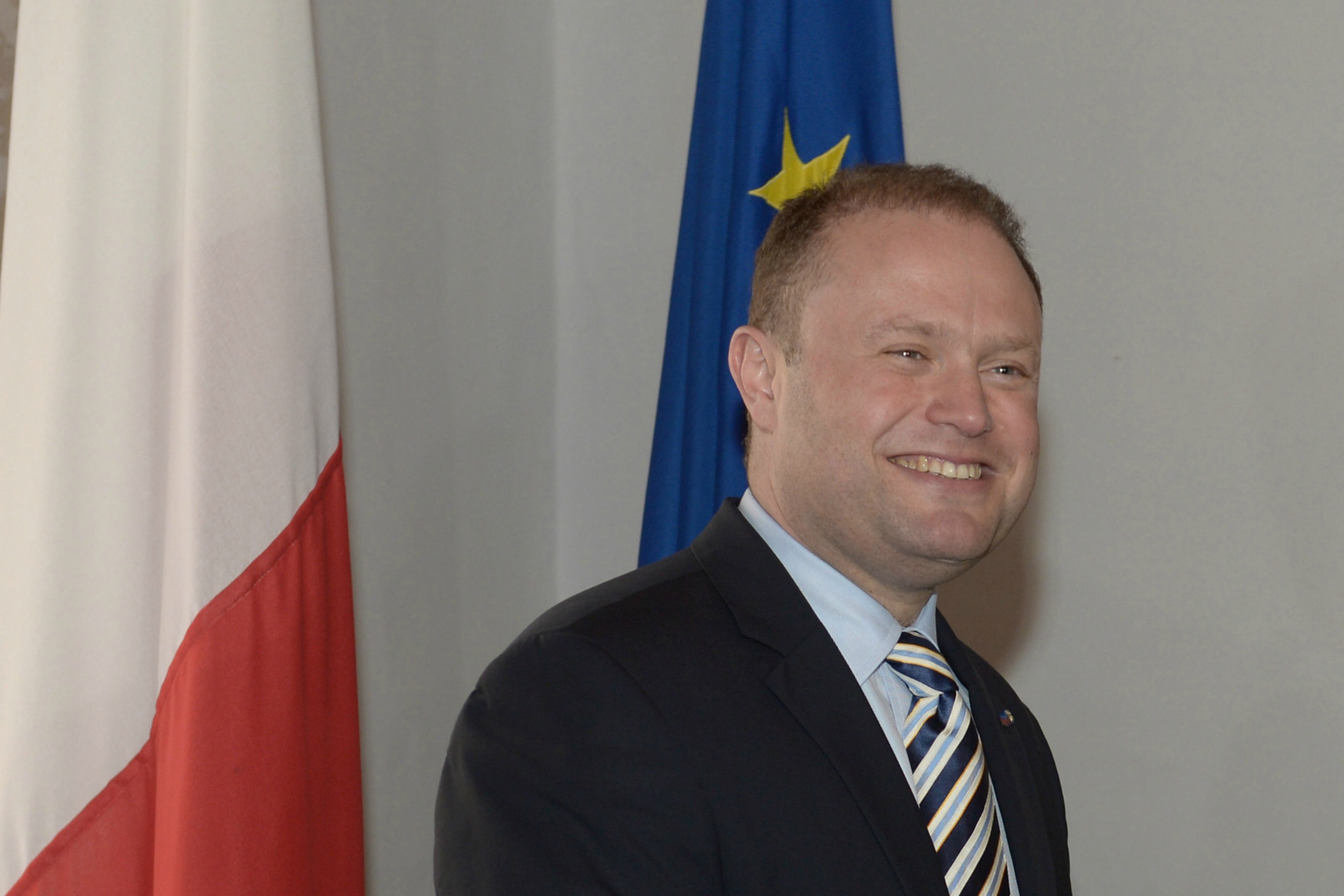 The move comes after the Organisation for Security and Coopeation in Europe (OSCE) slammed Malta last week for intimidating journalist Daphne Caruana Galizia.

Earlier this month (8 February), a court upheld a request by the Economy Minister Christian Cardona to freeze the bank account of Caruana Galizia for more than €47,000 for an article published on 30 January, which compromised the minister and his EU presidency policy officer Joseph Gerada for a recent business trip to Germany.

Caruana Galizia reported that both men had been in a brothel in Velbert, Germany, while on official business as guests of the German government, where they were seen at close range by another Maltese person. Cardona has denied the allegation.

“It is the job of journalists to report on issues of public importance and it is the job of the authorities to ensure that journalists can do so without being intimidated or threatened,” OSCE Representative on Freedom of the Media Dunja Mijatović said last week, adding that she was following with concern the pressure on Caruana Galizia.

“Initiating libel lawsuits for the work of journalists can very quickly chill free public discourse in any society,” Mijatović said, recalling that public figures must endure a higher threshold of criticism and scrutiny due to their public work.

“In addition, the very unusual move to freeze significant financial assets of Caruana Galizia already depicts her as guilty,” Mijatović said. “Freedom of expression cannot stop at views deemed appropriate by those in power.”

The Institute of Maltese Journalists has called on the minister to reconsider his action in order to give journalists a message that they are really free in their work: “Freezing a journalist’s assets is exaggerated and goes against freedom of expression and press freedom,” a press release issued by the institute stated.

On Monday (20 February), Caruana Galizia won a libel case lodged by Mark Gaffarena, whose shady deals had been exposed by the journalist.

The new bill was announced by the government last week and has yet to go before parliament.

The proposed law would require all websites carrying news and controlled from Malta to register with the government, with the threat of fines for those that fail to comply.

The government says it is following the same procedure as already exists for newspapers and broadcasters, which have been required to register with the government since 1975.

Busuttil said the bill would be “the beginning of the end of freedom of expression on the internet”.

In her statement, Mijatović also noted with concern that on 4 February the economy minister sued another journalist, Mario Frendo from the media outlet In-Nazzjon, in connection with the same issue.

“I call on the authorities to protect critical journalism and free speech,” she said. “I trust that they will remedy this situation by ensuring that Caruana Galizia and all journalists can freely carry out their important work.”

The draft law defines editors as “any person responsible for the publication of information, ideas or images on a website”, and websites as “any web-based news service or other web-based service relating to news or current affairs that operates from Malta or in respect of which editorial decisions are taken in Malta”.