The European Data News Hub will launch in June and offer text reporting, still and interactive graphics, photos and videos in five languages, AFP said in a statement Wednesday (5 April).

The site “aims to inform and inspire debate about events shaping the lives of people in Europe and across the world, ranging from the state of the environment to the impact of migration or unemployment”, AFP said.

“Following the launch of the hub, other data journalism specialists and news agencies from across Europe will be invited to take part and contribute, creating a truly European data-driven news platform.”

The three news agencies will distribute the content on their networks, reaching a worldwide audience including newspapers, websites, TV and radio stations.

The site will receive a grant from the European Commission but will be fully independent editorially.

The announcement comes on the back of a debate in the European Parliament on Wednesday (5 April), where MEPs voiced concerns over the proliferation of hate speech and fake news, particularly in social media.

MEPs, however, disagreed on how best to respond, the Parliament said in a press release summarising the debate in plenary.

Many called on internet companies to step up their efforts to ensure that false and defamatory content is removed quickly, with some calling for the European Commission to table legislation to crack down on false information. Ideas floated around included forcing websites to remove false and defamatory content, imposing fines on non-cooperative companies and fostering media literacy.

But other MEPs warned against censorship and public control of media outlets. Several also emphasised the need to improve media literacy among citizens, especially youngsters, given that social media are now the main information source for many of them. 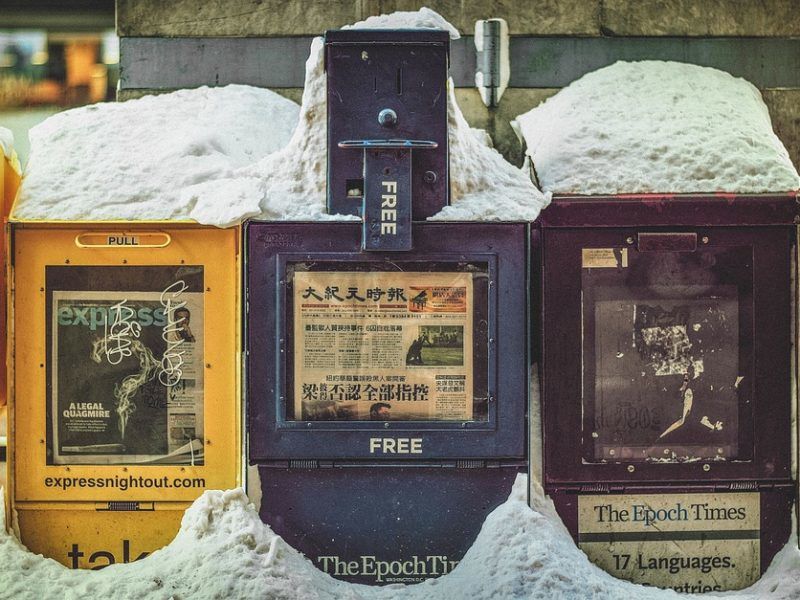