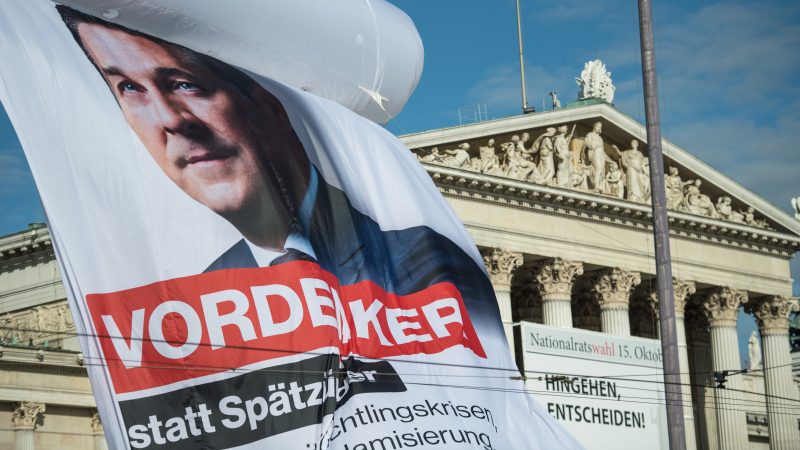 Since the start of the year, Austria has been working towards adapting family benefits to the costs of living of the employee’s home countries. The EU criticised the Vienna government of Vienna – but it has withstood. EURACTIV Germany reports.

For months, we have been seeing a tug of war between Vienna and Brussels on the issue of indexing family benefits. Since the start of the year, this is being adapted to the costs of living in each EU member state.

For eastern Europe, this means significant cuts. The most affected governments have protested loudly – yet this measure does not mean a significant loss for workers. Most affected are those from Slovakia, Hungary and Romania, who are currently holding a considerable amount of jobs in the healthcare and construction sectors.

Yet, more money is being made available for children living in Scandinavia, the Netherlands and Switzerland.

No to second-class children in the EU

For the European Commission, this represents a violation of the principle of equal treatment, and thus it launched an infringement procedure against Austria.

With a reminder, dated 24 January, the “indexation” for family benefits was dismissed for being discriminatory. In the reasoning, EU Commissioner for Employment, Social Affairs, Skills and Labour mobility Marianne Thyssen, said, among other things, that “there is no second-class worker, and there are no second-class children in the EU.”

Other EU member states have previously attempted to adapt family benefits to the cost of living levels of member states. So far, they have all failed. Now the government in Vienna is trying again, especially because of the pressure from the Freedom Party (FPÖ).

Different situations are not to be treated equally

Precisely on the last day of the objection period, the current Minister for Family Affairs, Juliane Bogner-Strauß, responded to the EU’s warning. She insisted on Austria’s legal standpoint: “Our reasoning clearly indicates that indexation of family benefits is compatible with EU law.”

According to the EU principle of equal treatment, different situations cannot be treated equally. A strong difference between the level of prices among different countries could even justify such a difference.

The costs of living in Bulgaria amount to approximately half of the living costs in Germany or Austria. Considerably lower are the costs in Romania and Croatia. In Hungary and Slovakia, there is even a disparity between east and west. The closer one gets to the Austrian border, the smaller the differences.

Experts from the Austrian government argue against a comparison with a previous judgment from the European Court of Justice. At the time, an Italian was able to successfully challenge the reduction of his French family benefits for his children who had returned home.

In any case, according to the current counterargument, the judges had only decided that the family benefits could not be reduced to the Italian level. Despite indexation, Austria continues to pay more than what is customary in Eastern Europe.

The ball is now in Brussels’ court. If the Austrian response is insufficient for the Commission, it could request a reasoned opinion for which Austria would have another two months.

If the government continued holding on to indexation, the Commission could take legal action before the European Court of Justice. It will then be for the judges in Luxembourg to provide clarity.