A new poll in France has revealed that income inequalities are among the least acceptable social factors. More than 90% of French respondents call for the minimum wage to be raised. EURACTIV’s partner Ouest-France reports.

French people are more sensitive to income inequalities for the first time since 2000. The wage gap is considered to be the least acceptable, more so than inequalities related to healthcare access.

These are the findings of a poll published on Wednesday (17 April) conducted by the French Directorate for Research, Studies and the Evaluation of Statistics (DREES).

In 2018, income inequalities are considered to be the most prevalent factor by 40% of people and are cited for the first time as being the least acceptable for 22% of the people surveyed. 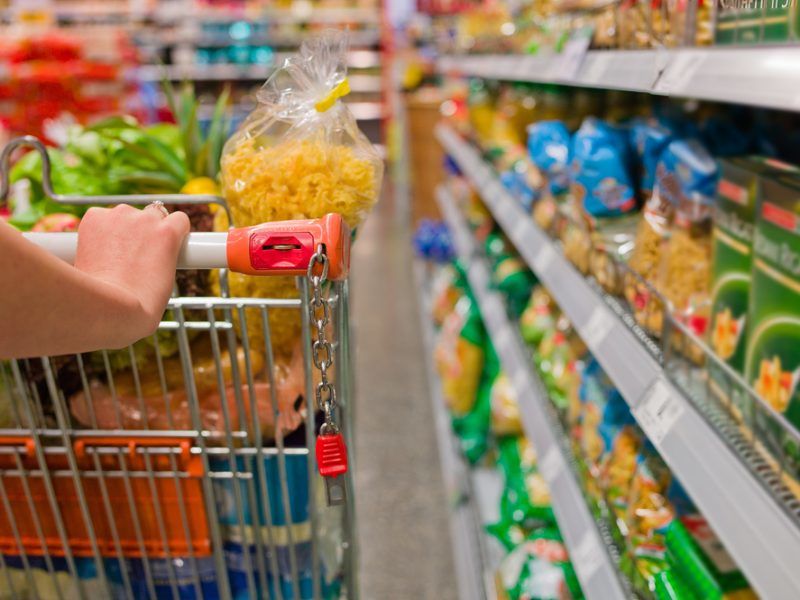 Calls for salaries to be increased

92% of French people believe the minimum wage needs to be increased, a surge compared to 2017 figures (88%). Half of the people surveyed are convinced that non-qualified workers should be earning 25% more and CEOs of large companies 40% less.

French people are also in favour of increasing the salaries of teachers, which according to them, should be earning 13% more on average.

Less benefits are not acceptable

The image of the French social security system is degrading. 62% believe it offers a sufficient level of protection, a decrease of 11 percentage points compared to 2017.

88% of French people oppose the lowering of pensions, 86% oppose the reduction of benefits for the disabled and dependent elderly people, and 78% are opposed to a reduction of housing benefits. These figures represent an average increase of 5 to 7 percentage points within a year.

This French Directorate for Research, Studies and the Evaluation of Statistics (DREES) poll was made possible thanks to 3,037 face-to-face interviews conducted with adults at their French residence between 15 October and 1 December 2018.