"There are many working women who are poor and many who work part-time. When these are also single-parents, there is very little left to live. As a result, women represent 70% of the working poor," said Jessica Chamba, vice-president of the European Movement France (ME-F) and president of Cekoïa Conseil. [crédit photo : François Silvestre De Sacy]

Many women in Europe still live in precarious conditions. To deal with this, solidarity between women is an essential tool, according to participants of the conference “Elles font bouger l’Europe” (Women make Europe move). EURACTIV France reports.

Women exploiting other women is one of the reasons why this section of society lives in greater insecurity. However, as participants in the panel ‘Women, precariousness, solidarity’ noted, the vulnerability of women in Europe is something that can be stemmed.

Although Europe appears to be the most advanced continent in terms of gender equality, many inequalities still prevail, both from a legal and moral standpoint.

Thus “36% of the European population still believe that children will suffer if women work outside the home”, said Estelle Loiseau, an OECD specialist on the topic.

“There are many working women who are poor and many who work part-time. When these are also single-parents, there is very little left to live on. As a result, women represent 70% of the working poor,” said Jessica Chamba, vice-president of the European Movement France (ME-F) and president of Cekoïa Conseil. 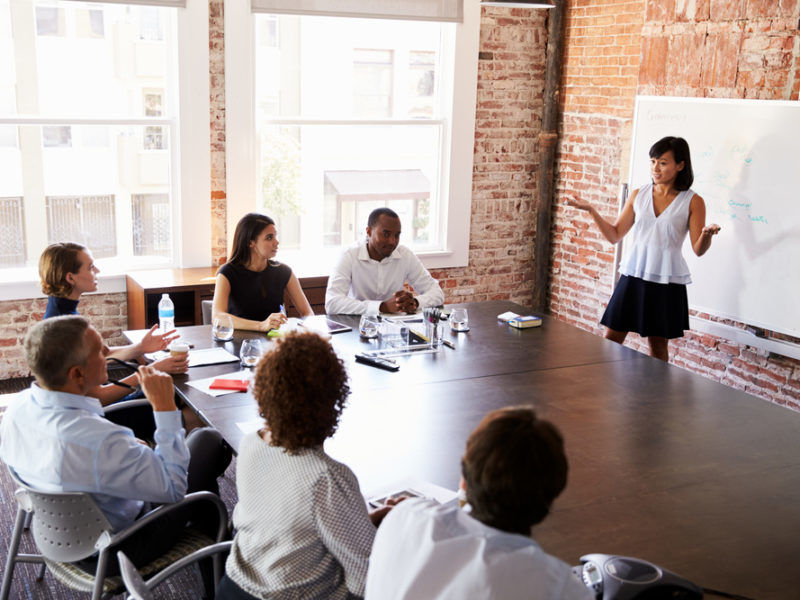 Another problem is psychological insecurity.

“I think women face psychological insecurity because of societal codes imposed by men. The crux of the problem is violence: physical or psychological violence, and the micro-trauma we all receive every day,” explained Fatma Bouvet de la Maisonneuve, a psychiatrist and essayist specialising in women’s psychological disorders.

With persistent inequalities between women and men on the most advanced continent on the matter, one of the most effective ways to take action is by increasing solidarity between women, particularly in home employment situations.

Home-based employment generates situations of increased insecurity in a field where women are in the majority.

“The reality today is that in order to meet the outsourcing needs of domestic work, women with more insecure backgrounds or of immigrant origin are called upon to take care of their children or ageing parents,” explained Marie Béatrice Levaux, president of the  French federation of independent workers (FEPEM) and of the European Federation of Family Employment (EFFE).

“With regards to home-based employment, we are also responsible, because women employ women,” recalled Levaux. However, in Europe, 70% of the 8 million persons working from home, mainly women, are not registered.

This situation creates insecure conditions for people working from home.

“Do we care about how the children of the people that care for our children are looked after? This is a crucial issue. We need to fight for other women and get men into these professions, which are still dominated by women,” continued Marie Béatrice Levaux.

“Led by HER was created to make entrepreneurship accessible to those furthest from it. The projects that are run by women volunteers demonstrate the existence of solidarity,” explained Chiara Condi, founder of Led by HER, which won the political innovation award.

The idea of giving women with a migrant background a chance to retrain has also proved to be a successful plan of action.

“Training and validation of prior learning are used to enhance the value of skills acquired in countries of origin! “said Elena Thomas, director of the European Institute for the Professional Conversion of Women.

A turning point for Europe?

“For centuries, no one was charging money for home-based work,” recalled Marie Béatrice Levaux. Mentalities are therefore slow to change.

“In Europe, there are only two countries with a collective agreement on the home-based work sector,” she continued.

The European Council nominated Ursula von der Leyen for the post of the European Commission president last week. Appointing a woman as the new Commission chief could be a way to help the work of home-based workers and carers get broader recognition.

“I am quite optimistic that the women who come to power in Europe will be more attentive to the issue,” Marie Béatrice Levaux hopes.

During a series of hearings with the European Parliament, von der Leyen announced she would ask member states to nominate one man and one woman for every commissioner position to make sure gender balance is achieved.

Asked about her work on women’s rights in her career as a minister, von der Leyen stressed that while she has experienced successes and defeats, “what has always helped me is a network of women who had stood together on those issues.”

“I would like to see that network here in the Parliament,” von der Leyen concluded.

***Beatriz Rios contributed to this article. 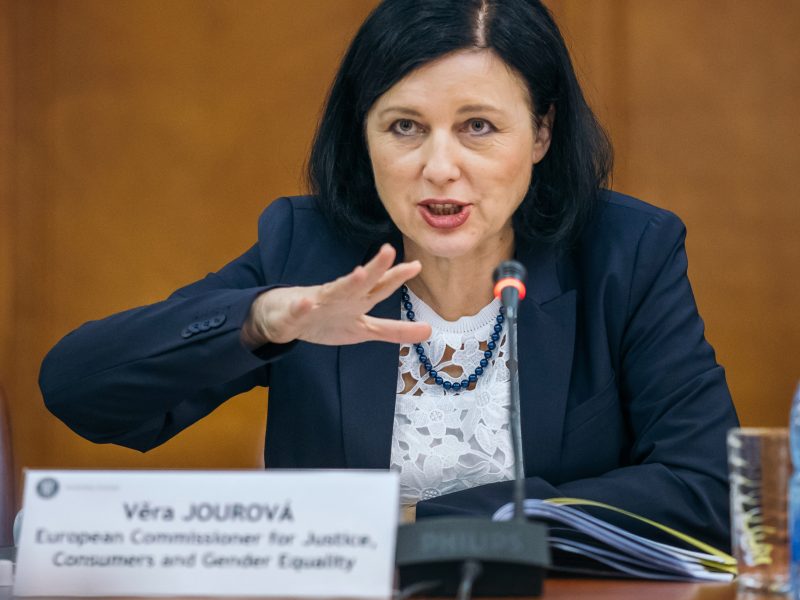 Attempts to end violence against women and girls in the European Union are being stymied by a mix of right-wing politics and social media that inflames sexism and stereotypes, a top women's rights official said on Wednesday (24 April).