A ten-day minimum paternity leave will become compulsory in all European countries, remunerated on the same basis as maternity leave. [Chubykin Arkady / Shutterstock]

In an effort to promote gender equality, EU institutions have approved the establishment of a ten-day minimum paternity leave for the whole of the EU, which represents a step forward for most countries. Although this leave already exists in France, it will be made more flexible. EURACTIV France reports.

The European Union will make establishing a ten-day minimum paternity leave compulsory in all European countries. This leave will be remunerated on the same basis as maternity leave.

This social advance has been a long-discussed issue in Brussels. It was ultimately adopted in the trilogue as part of the directive on work-life balance tabled by the European Commission in April 2018, after several legislative efforts on the matter failed and a draft law on maternity leave was dropped.

In France, the new European law should only make a marginal change to paternity leave. It is already set at 11 consecutive days to be taken within four months after a baby’s birth, but it is not compulsory.

However, the new European law states that paternity leave can be taken in a non-continuous manner, which will provide fathers with more flexibility.

In practice, many fathers in France do not take advantage of their paternity leave because of low levels of remuneration.

Having been established by Lionel Jospin in 2002, paternity leave is now used by 80% of workers on permanent contracts but only by 48% of those on fixed-term contracts and 32% of self-employed workers, according to an assessment by the French general inspectorate for social affairs (IGAS).

In Europe, the rules vary greatly from country to country. Some countries, such as Germany, Austria, Croatia, Cyprus, Luxembourg and the Czech Republic simply do not have any paternity leave. Other countries are at the forefront, such as Spain, where maternity and paternity leave last the same amount of time (16 weeks), with full pay.

In addition to paternity leave, the legislation also proposes measures to support parental leave. Each parent will therefore be able to request four months’ leave, including two months that cannot be transferred between parents.

This provision should encourage fathers to take advantage of the system and thus lead to mothers not staying away from the labour market for too long. Currently, few fathers take parental leave, even if the proportion of them doing so is growing. Indeed, fathers represent “less than one in five beneficiaries of parental leave,” according to a 2016 OECD study. 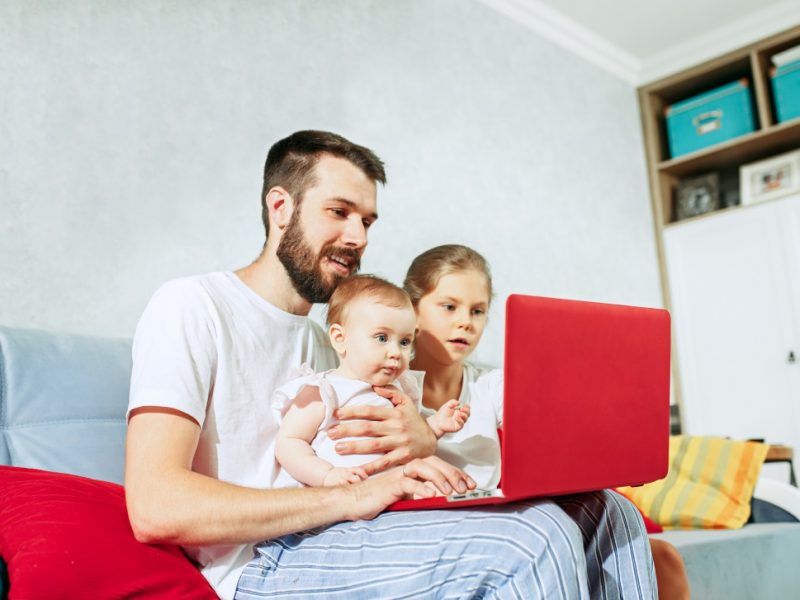 Originally, the European Commission was more ambitious with regard to parental leave, proposing not only that the entire four months not be transferable but also that this leave would be remunerated at the same level as sick leave. These proposals were rejected by the member states, who wanted to retain control over the matter of remuneration.

“Of course, we want strong decisions on how such periods of leave are remunerated. We bitterly regret member states’ lack of ambition, who – behind the fine words – have refused to make the necessary efforts, starting with France,” said Christine Revault d’Allonnes Bonnefoy, chair of the French socialist delegation at the European Parliament.

The last component of the legislation is establishing paid leave for carers. Accordingly, people looking after a sick or dependent family member will have the right to take five days’ paid leave. 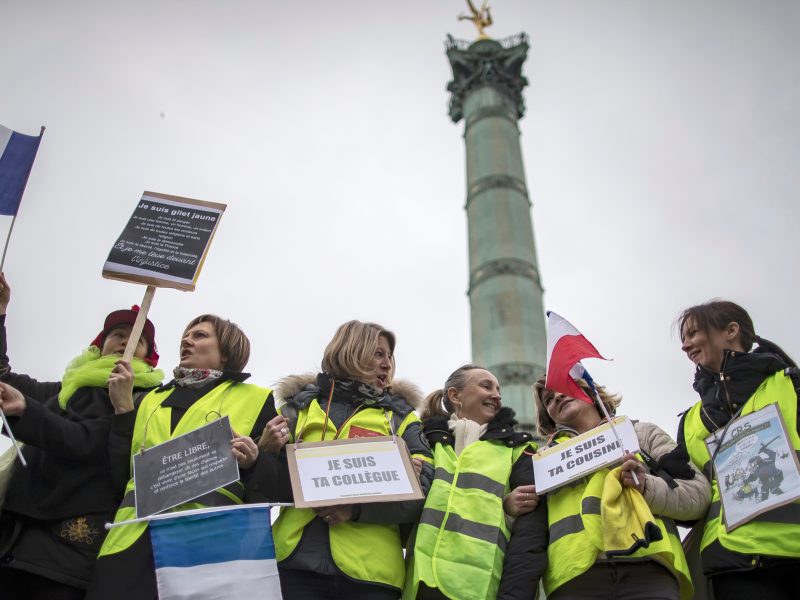