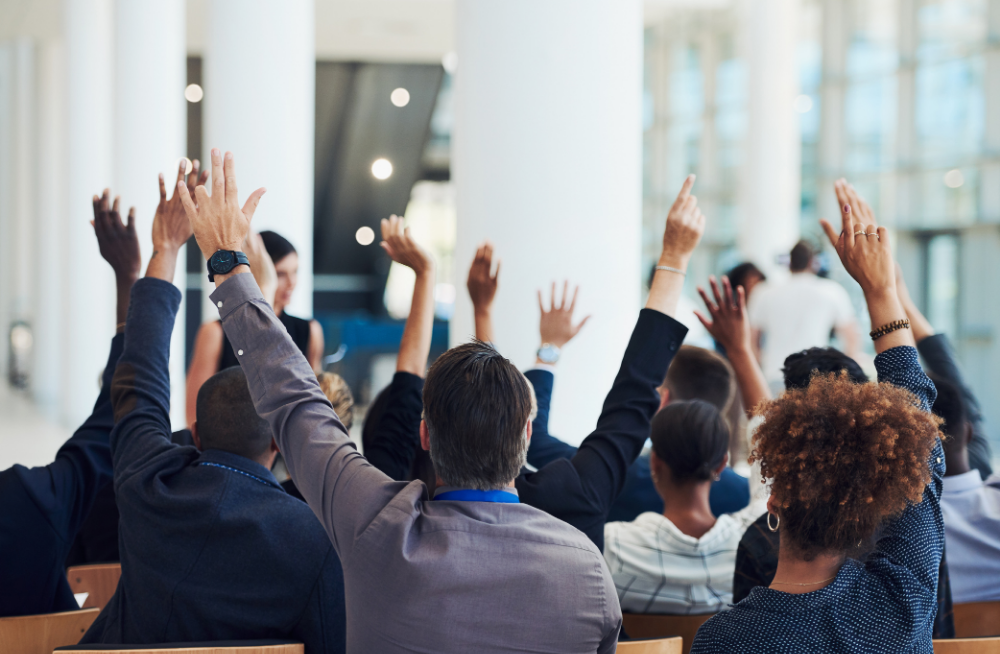 This Survey Analysis is part of the project MINDSET co-financed by DG JUST through the REC Programme.

The concept has been developed due to the gap between EU legislation in the field of non-discrimination based on ethnic origin and the implementation on the ground at national level. Indeed, a lack of awareness of rights, bodies and redress mechanisms; unclear understanding of what discrimination really means and insufficient media coverage are a reality in our societies.

For this reason, Equality Bodies and Civil Society Organisations in Italy, Romania and Sweden were invited to complete Questionnaires with a focus on (1) Implementation, (2) Assistance to victims and (3) Capacity building. The aim of these Questionnaires is to help identify the needs of Equality Bodies and CSOs in these 3 countries and what tools they require to sufficiently provide both preventive and redress mechanisms to ethnic discrimination.

Particular focus was given to Romania, Italy and Sweden, allowing for an interesting geographical representation and the possibility to highlight differences in national implementation of non-discrimination law and mechanisms made available through Equality Bodies and CSOs.