The Commission will put forward an action plan on racism later this year. What initiatives are you considering?

We have been discussing even prior to what is happening right now, because racism is alive in Europe, not just in the US. It’s ironic that we are celebrating the 20 years of the racial equality directive, and we still have structural problems.

Racism has not been eradicated. There is a wide gap between legislation and how effective that legislation is on people’s lives. We will focus on what is underneath the tip of the iceberg, the structural racism which is more difficult to address.

What do you mean?

This is an issue when you look at unemployment, for instance at recruitments, or housing, or health. There is also unconscious bias. Sometimes without knowing people can be racist, especially white people in the sense that we identify with people who are “like us”, so we might be discriminating. 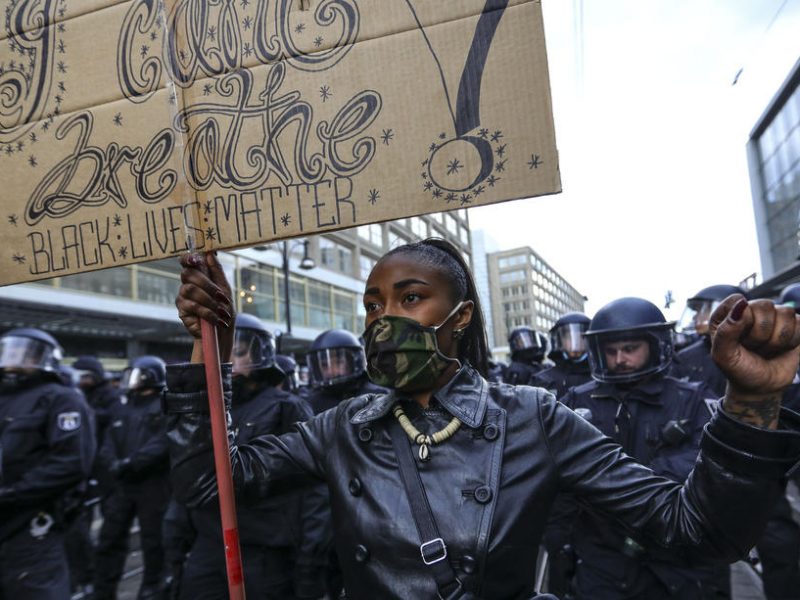 And what about inside the Commission?

We shall be looking also internally. We have been working already with Commissioner Hahn (Human Resources) to see how we can address this reality. This cannot change overnight.

But it’s not enough to say that black people don’t apply. We have to see what kind of education or training they are getting, so they will be able to have good qualifications to compete.

Our intention is to leave no stone unturned. The fact that for the first time, the EU has a portfolio dedicated entirely to equality is a message that Europe needs to address these realities in a strong way. There’s a lot that we have to do.

Do you think there was structural racism also inside the Commission, given the lack of diversity among its staff?

There is an unconscious bias which we are not even aware of it. And yes, there is structural [racism], but I think it’s everywhere. That is why we have to address the roots of the problem, not just the symptoms or the results.

We have to think ‘out of the box’ and find ways to see how we can bring more diversity into the whole process. For example, looking at universities and sponsorships for students, so when we recruit trainees we make sure that we are more diverse in our in our choices.

Your colleague, commissioner Didier Reynders, gave a half-hearted apology for his appearance with his face painted black during a traditional festival in Belgium. Do you think he should have been more convincing?

So are you satisfied with his apology? 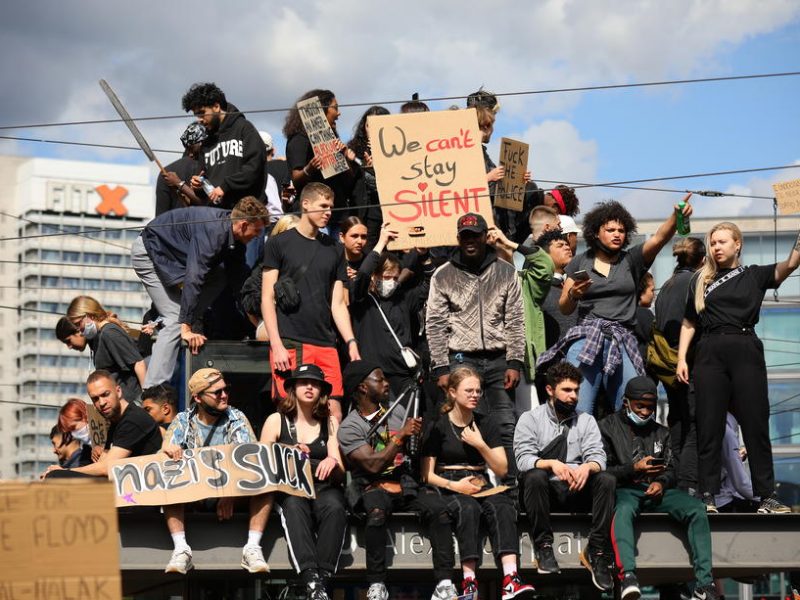 There is widespread anger in the aftermath of the murder of George Floyd at the hands of four police officers. Anger that we need to channel into social reform. This is a priceless deposit and we must not let it go to waste, writes Helena Dalli.

Should we reconsider some of the statues we see in our cities?

Knowing our history will help us not to repeat certain mistakes committed in the past. I am not very fond of statues as a rule. I appreciate them when they are good pieces of art. But I have always held that the monuments that we leave behind us, the legacy, is our work.

Do you feel comfortable with having the statue of King Leopold II at the entrance of the European neighborhood knowing what he did in Congo, where up to 10 million people died while he controlled the country?

When I see his statue, I remember all these things, and it’s not a good thing to remember. That’s why it is important to know our history. And we learn from it. We can be critical of how it is represented today. But it is good that there’s discussion about this because it means that we are, rightfully so, being critical and being vocal also about our criticism. It is healthy to have such a debate.

The coronavirus pandemic has impacted minorities harder than others, and has widened existing inequalities in Europe. Are you concerned about this?

I’m very concerned about this. Over the past weeks, I’ve been virtually in contact with some of these groups, such as people with disabilities, LGBTI+ people, women, and ethnic minorities. We are gathering what we have learned and will feed into our LGBTI+ strategy, which will be the first EU strategy on this coming by the end of this year. We also have a disability strategy which will be launched in the beginning of 2021. And the Roma inclusion framework, where we shall be also feeding in the experience of the pandemic.

And what about those women who had to live with their abusers during the pandemic, sometimes in small apartments?

I wrote to member states together with commissioner Schmit (Employment) and commissioner Kyriakides (Health) to tell them to look out for these things. I was very encouraged to see that most member states are really watching what is happening and coming out with solutions, so these women won’t be more alone.