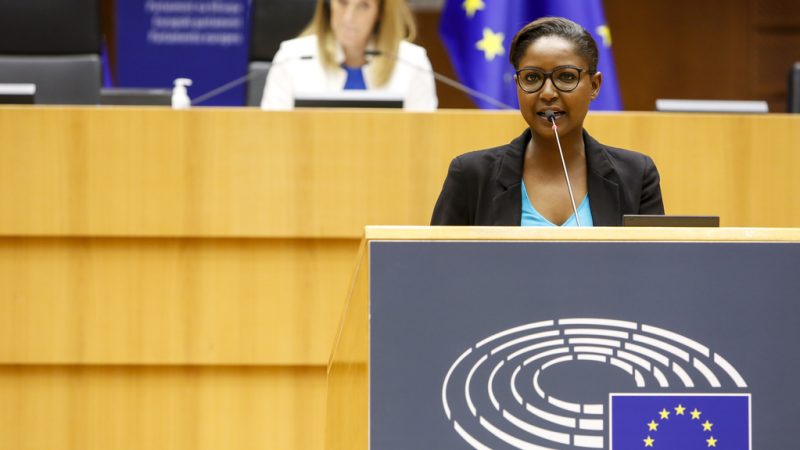 Members of the European Parliament are directly elected by citizens to represent them and accordingly should reflect European society, an MEP from the Parliament’s Anti-Racism and Diversity Intergroup (ARDI) told EURACTIV.

ARDI is a cross-political-party grouping that aims to promote racial equality, counter racism, and educate about non-discrimination.

“In a time of rising racism and xenophobia, it is vital to building strong cross-party alliances to uphold EU values, and it’s vital that we tackle racism and discrimination – be it in the EU institutions, in European society and beyond, and secondly, to promote diversity positively,” MEP Monica Semedo (Renew Europe), and ARDI member, told EURACTIV.

Nevertheless, NGO’s, rights groups and non-discrimination experts have long criticised that EU institutions, in general, still lack diversity, despite some progress made.

Asked whether the EU is lacking the will to diversify themselves, the Luxembourgish MEP said that “members of the European Parliament are directly elected by citizens to represent them; accordingly, they should reflect our societies”.

“Currently, this diversity is severely missing,” she said, adding that this change will only happen when diverse candidates are in electable positions on national party lists.

“Then we will see a different and truly representative European Council and Parliament,” she added.

The intergroup has highlighted diverse issues such as police misconduct in the EU after the killing of George Floyd in the US and has called for justice for Stanislav Tomas, a 46-year-old Roma man who died after being detained by police. 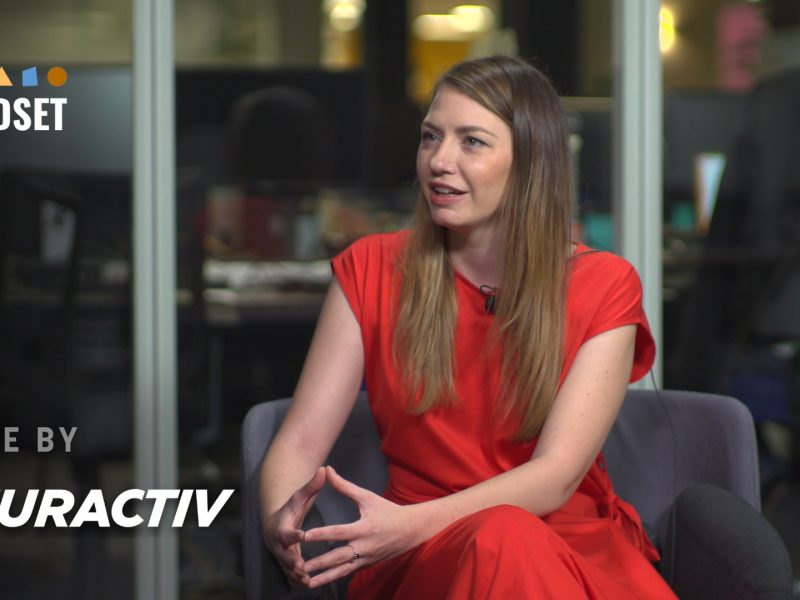 Renew MEP: Racism is an everyday phenomenon in our societies

Europe needs to face the fact that racism is not something that only happens in the US or elsewhere, but is an everyday phenomenon in our European societies, Hungarian MEP Anna Júlia Donáth (Renew Europe) told EURACTIV.

She spoke about how …

Most recently, they prominently pointed towards racial inequalities in sports, just ahead of the Olympic Games in Tokyo.

Members of the anti-racist parliamentary group this week in a letter accused the global sports community, including the International Olympic Committee (IOC), of having “institutional structures and rules that exclude people of colour and Black women specifically.”

Their comments came after the International Swimming Federation’s (FINA) refused to approve swim caps designed for “thick, curly, and voluminous hair” – developed by the UK-based brand Soul Cap – because they do not “follow the natural form of the head.“

The EU lawmakers said the ban would “reflect stigmatisation of Black hair and leads to institutional inequalities, especially targeting Black women” and their interest in the case would be as “the EU’s treaties encourage the bloc to promote fairness and openness in all sporting competition“.

”We must consider all groups in our society, listen to them, and involve them when finding solutions.  We must take an intersectional approach.  We are not one homogeneous group, but we are united in our diversity,“ Semedo said.

“It is important to have the political will from the Commission. However, in the end, it is up to the member states to implement and transpose legislation to eradicate racism and discrimination in their countries,” she said.

In their reports and letters, the intergroup had repeatedly criticised member states like Greece, the Netherlands and Lithuania, where the national laws do not fully or accurately transpose EU rules on combating racism and xenophobia through criminal law.

In Hungary, they pointed out that legislation fails to comply with the Racial Equality Directive.

“We can draft laws, but they are redundant if not implemented – here, the Commission must step up and take firm action,” Semedo said.

Asked whether there should be more infringement procedures or sanctions against member countries that fail to implement the strategies laid out by the European Commission, she said that they are ” important tools in taking action to bring change“.

However, she emphasized that although “these procedures help, we must also raise awareness of the different problems people face in the EU“.

“We need a change of mindset in society – this won’t happen overnight and will take hard work to achieve, but I believe we can have a society that embraces diversity,” Semedo added.