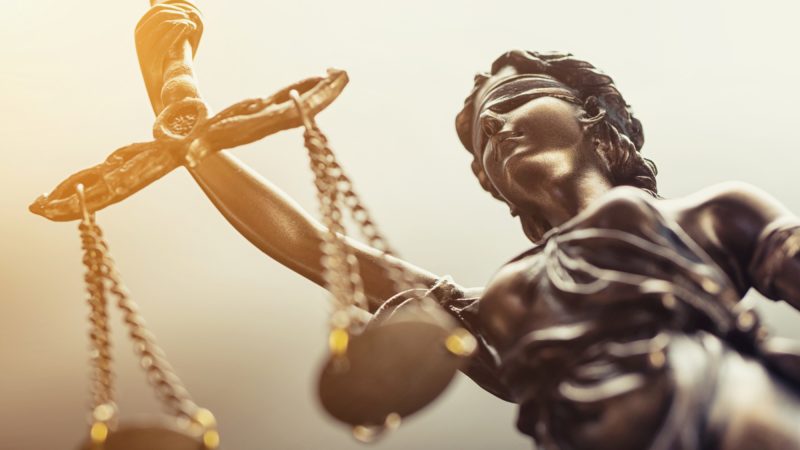 Equinet, the European Network of Equality Bodies which brings together national equality bodies from across Europe. [Shutterstock/ r.classen]

National equality bodies across Europe still struggle with different levels of independence and competencies, and the EU should do more to support their efforts in the fight against racial discrimination, experts and rights activists warn.

“The strengthened Black Lives Matter movement certainly managed to draw more attention to the problem of racism in Europe,” Tamas Kadar, deputy director of Equinet, the European Network of Equality Bodies which brings together national equality bodies from across Europe, told EURACTIV.

Asked whether the EU institutions are doing enough progress on the issue of racial non-discrimination, Kadar welcomed “an increasing focus on fighting racism”.

Over the past year, the European Commission has put forward an EU Anti-Racism Action Plan, EU Roma equality strategy and EU anti-Semitism strategy.

The EU executive also plans to review its existing legal protections, such as the Racial Equality Directive, and aims to present new legislation by 2022, especially in the area of law enforcement.

However, according to him, institutional and structural racism, hate speech and the low effectiveness of sanctions and remedies remain some leading issues.

“It is certainly true that it’s important to target systems, structures and institutions that perpetuate discrimination. Individuals of course do discriminate,” Kadar said.

“But the effect and harm of these systemic instances of discrimination may be far wider and far more difficult to address,” he said, adding that Equinet is set to organise a conference on institutional racism later this year in December.

A recent report particularly pointed to gaps in the Racial Equality Directive as well as problems around its implementation.

Moreover, it stated that “sanctions, in cases where discrimination is found, are often found to be too low or too narrowly drawn”.

“Our understanding is that some infringement procedures have been ongoing for a substantial period of time without tangible progress,” he said, adding that it would be crucial to follow up and “bring to a satisfactory solution all infringement cases within a reasonable timeframe”.

However, Equinet is only as strong as its equality bodies across Europe are, which currently struggle with different levels of independence and competencies.

“When it comes to implementation, the Commission is shamefully passive,” Lilla Farkas, race ground coordinator of the European Network of legal experts in gender equality and non-discrimination, told EURACTIV.

“Many member states have established equality bodies as promotional bodies, which means their activities stop at providing legal advice to victims,” she said.

And as Equinet, as an umbrella organisation, has only the status of an NGO, it is unlikely it could more than it does from the funds it has, Farkas said.

Asked whether there are sufficient synergies between the existing national equality bodies to those on the European level, the law expert said “there is an abundance of monitoring bodies at the EU and Council of Europe level, which works against synergies and leads to repetitive reporting”.

“So, if you come from the perspective of monitoring, there is a reporting overkill,” Farkas said.

“Yet, if you approach the situation from the perspective of implementation, there are huge gaps with member states underfunding and undermining activist equality bodies,” she said, adding that the Commission would be “looking the other way”.

According to her, the legislative deadlock could be overcome by strengthening the mandate and scope of equality bodies and providing EU funding for legal aid to victims of discrimination.

“Like the Commission has funded legal service on the free movement of workers,” Farkas said.

At the same time, she pointed out that the European Commission’s 2008 anti-discrimination directive, which would have transposed the principle of equal treatment into EU law, has been stuck with member states.

“The reason is the lack of political support from Germany and Poland,” Farkas said, adding that especially Berlin would have a rather conservative perspective and weak protection on the national level when compared to other member states.