A week on from the massacre of eight people, most of them women of Asian descent, at three massage parlours in the United States, a researcher has told EURACTIV the pandemic has also seen a surge in racism faced by people of Asian descent in France.

Anti-Asian racism is not just an American issue, as demonstrated by the upcoming trial in Paris this week of five Twitter users accused of inciting hate against “the Chinese”.

The first thing to get straight about the community is that it is diverse, Ya-han Chuang said, pointing out that the group includes people whose roots trace back to around 40 countries.

Secondly, the researcher stressed that Asian immigration to France took a different track historically than in the United States or the United Kingdom, where the majority of the community have roots in South Asia, in Pakistan or Sri Lanka.

In France, the community mostly hails from East and South-East Asia, from China, the countries that once made up the French territory of Indochina – Cambodia, Laos and Vietnam – as well as Japan and Korea.

Indochinese elites began arriving in France at the end of the 19th century, as did Chinese entrepreneurs from the province of Wenzhou, a region known for trading precious stones such as jade.

However, the integration of Chinese migrants into French society has proven more difficult than that of the Vietnamese, Cambodian and Laotian arrivals, according to Ya-han Chuang.

“The people who fled Cambodia or Vietnam came as refugees and were given status to settle legally in the 1950s and 1960s. The catastrophic situation in their countries cut off any possibility of leaving, so they invested in their lives here,” she said.

Chinese immigrants who obtained worker status and arrived in the 1980s after the opening of borders or through family reunification, “remained in an irregular situation” for a long time and “were granted a different political attitude,” Ya-han Chuang said.

However, with China’s growth in the 2000s, young French people of Chinese origin have developed a sense of dual belonging. 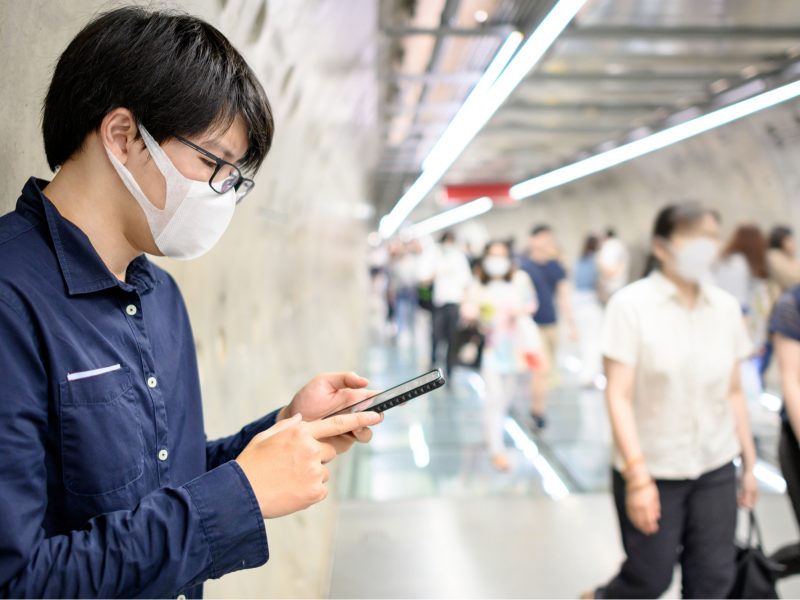 France’s Asian community remains highly localised, with around 90% of its members residing in Paris and the inner suburbs, particularly in the north-east. The north-eastern Parisian suburb of La Courneuve has even been dubbed “little Asia”. There are further communities in Lyon and Marseille.

Ya-han Chuang said that racism against people of Asian descent is based on racialised stereotypes that are expressed in “so-called ‘micro-aggressions’ in everyday life,” she said.

Among the damaging stereotypes are perceived ties to the mafia and the hypersexualisation of Asian women, many of which are all-too-often repeated in the media and by elected officials, she added.

According to her, the health crisis has highlighted and reactivated overlapping “fantasies” related to poor hygiene, eating habits and accusations of conspiracy. 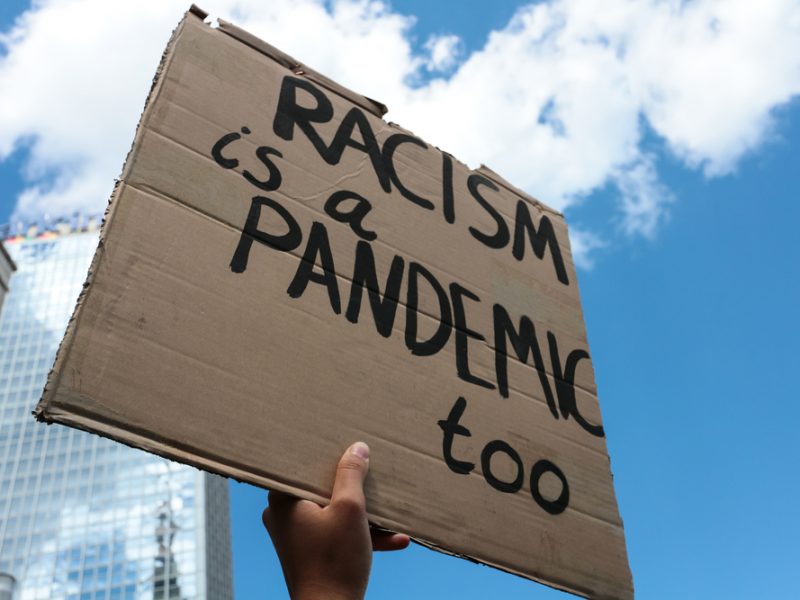 When the coronavirus started spreading earlier this year, a second pandemic developed simultaneously: that of corona-racism. Right-wing extremism researcher Judith Rahner spoke with EURACTIV Germany about racism during the pandemic.

‘Less violent than the US’

However, “France is less violent than the US with its white supremacists … We are not there yet,” she said.

The researcher said that while she deplored the many incidents of anti-Asian racism still prevalent in schools and on social media, the growing online discussion surrounding the issue was to be welcomed.

“Since 2016, we have started to talk about it. Before that, we thought it was less serious because North Africans for example suffer systemic racism from police violence,” said Ya-han Chuang.

“My feeling is that young Chinese feel fully French, they watch French TV, go to French school, speak French. They integrate well and their denunciation of racism shows that they adhere to the republican model,” she added. 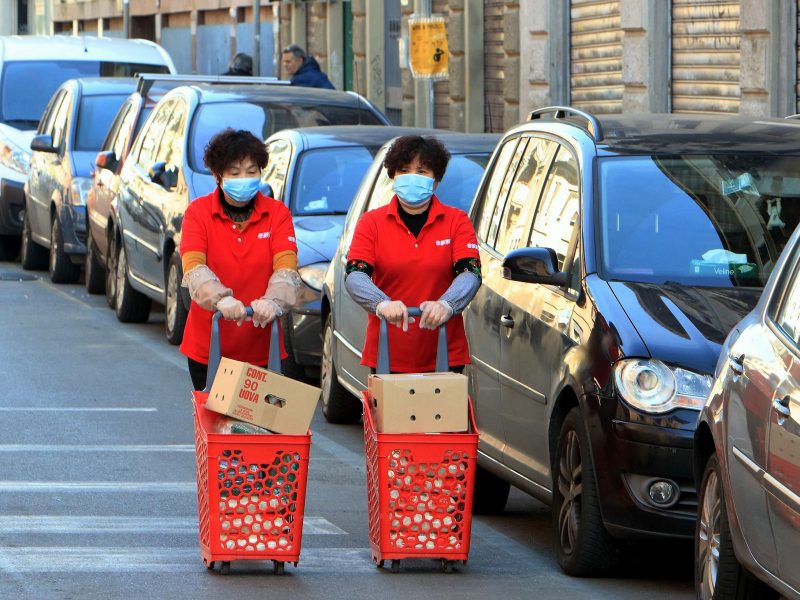 There has been a spike in recorded cases of racist abuse against people perceived to be of Chinese or Asian descent in the European Union amid the ongoing coronavirus crisis, the European Union’s Agency for Fundamental Rights (FRA) said in a report published on Wednesday (8 April).