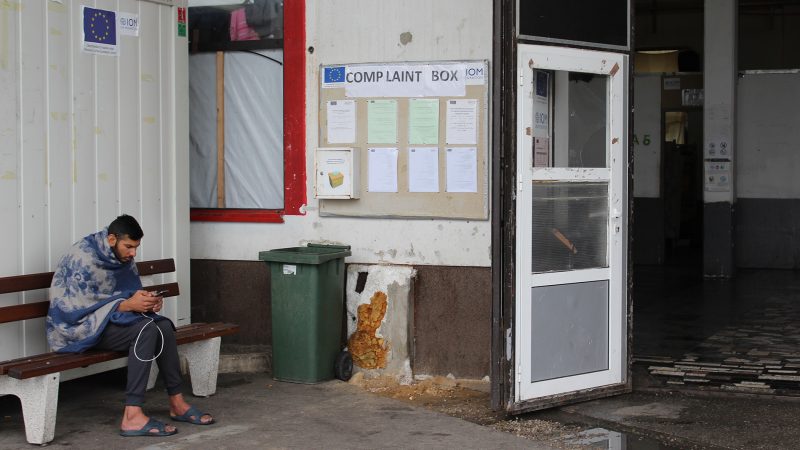 As the world awaits a possible new wave of refugees from Afghanistan to Europe in the aftermath of the fall of Kabul, vulnerable Afghans already on the EU’s border face growing uncertainty.

EURACTIV travelled to the Una Sana canton in northwestern Bosnia in mid-October for four days to interview institutional and non-governmental actors to present a clearer picture of the migration situation on the EU’s external border.

Worried about their families back home, hundreds who fled the country before the US troop withdrawal and the Taliban’s takeover are now confronted with financial insecurity and weakened support structures.

Jasmin Stambolija, a municipal official in Western Bosnia charge of migration, said: “We are afraid that with the coming of spring we will have a new wave coming from Afghanistan to Bihać”, a town located close to the Croatian border that has become one of the main hotspots for migrants attempting to cross.

While all actors emphasise that they have not seen an increase in Afghanis so far, preparations are already underway for this eventuality. 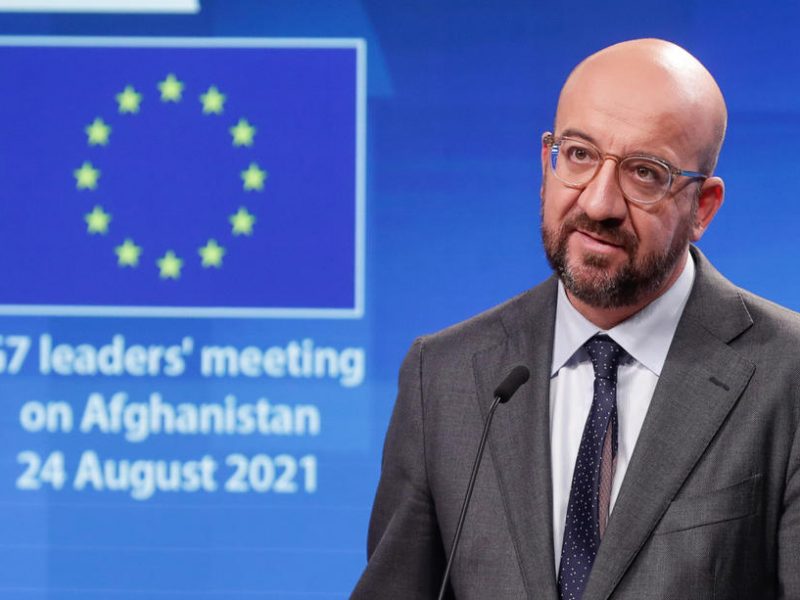 Michel : Afghanistan is a failure for the international community

European Council President Charles Michel gave a scathing assessment of the recent US withdrawal from Afghanistan in an interview for the French website Le Grand Continent on Wednesday (8 September), pointing out the need for the EU to step up efforts to build its strategic autonomy.

“We haven’t seen an increased amount of new arrivals from Afghanistan following the fall of Kabul, we do monitor movements very closely, and we might expect them in the future, but we don’t know exactly when”, Laura Lungarotti, the International Organisation for Migration’s Western Balkans coordinator and chief of mission in Bosnia, told EURACTIV.

Meanwhile, those already in Bosnia are looking at an increasingly limited number of options, namely either trying to press on to Europe or apply. for asylum where they are.

Their numbers are not negligible. Of the 1101 migrants currently choosing to stay outside Bosnian camps for privacy, freedom or convenience, more than half (51%) are from Afghanistan. The percentage is even higher among children. Some 83% (163) of the 199 boys and girls counted outside the so-called temporary reception centres come from the country, according to September’s IOM report.

“Of course, they are vulnerable, most importantly, because now return is not an option anymore,” Lungarotti said.

“And so their solutions are very limited, and some of them still are not interested in seeking here in Bosnia and Herzegovina. So they will be staying, unless other decisions are taken, in a little bit of a limbo, unless they’re able to get to Europe,” she added.

The increased financial vulnerability also compounds fears for the well-being of loved ones at home.

“I message but no answer,” said one young man in the Miral camp in Velika Kladuša, who has been stuck in Bosnia for more than a year and has not heard from his family since mid-September.

Some Afghans in Bosnia will face financial problems as support systems at home dry up, Jelena Sesar, a researcher at Amnesty International, told EURACTIV.

Monetary backing from home is not only necessary for subsistence but also for crossing the border itself.

Smugglers ask for a minimum of €100-€150 to share a location where people are likely to have a higher chance of success.

But the “game” costs, the expression used for attempting to cross the border, can quickly skyrocket depending on the method of movement, leaving those without financial resources without many options.

For instance, the “taxi game”, being transported in an unmarked taxi from border to border while crossing on foot, can cost upwards of €3000.

Even when they are assured of their family’s safety, several Afghans seeking to get to Europe in northwestern Bosnia told EURACTIV that relatives are now unable to send them money.

“For the game, he said no more money,” sighed Hasan, 27, referring to his uncle who has told him to secure the sum himself, which is impossible to earn legally in his current circumstances.

In his view, this is because the main source of support for many Afghanis is their family waiting for them on the other side of the border.

“A lot of the support systems of the people that are here trying to get to Europe is actually family that is in Europe”, he said.