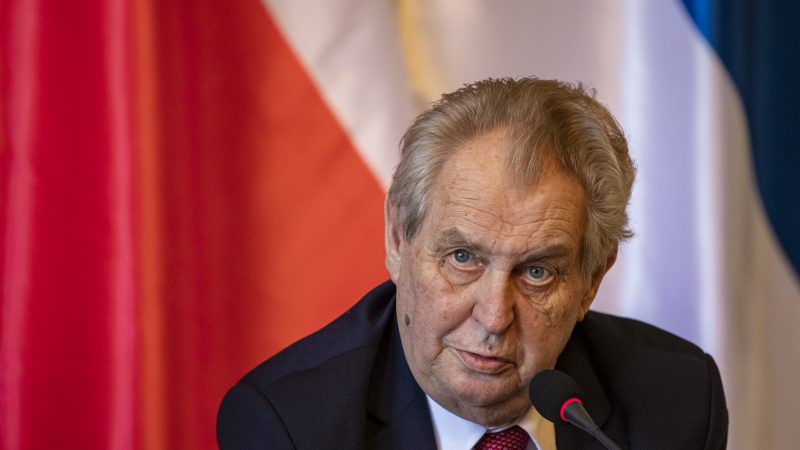 Zeman, who has often espoused views outside the mainstream, was responding to a question about the law Hungary passed earlier this month, which bans the dissemination of content in schools deemed to promote homosexuality and gender change.

“If you undergo a sex-change operation you are basically committing a crime of self-harm,” Zeman told CNN Prima. “Every surgery is a risk and these transgender people to me are disgusting.”

More than half of the EU’s 27 member states have opposed the law but so far the Czechs have not done so. Zeman said the condemnation amounted to meddling in a country’s internal affairs.

Czech presidents have limited executive powers but Zeman and his predecessors have had a strong influence on public debate. The president has also leaned toward Russia and China and criticized immigration from Muslim countries. 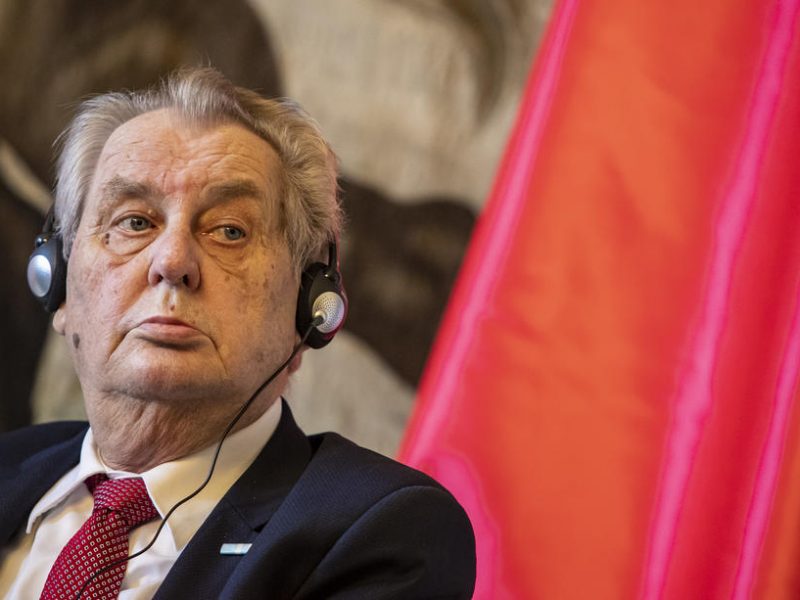 The Czech Senate Committee on Foreign Affairs, Defence and Security has claimed that President Miloš Zeman is incapable of serving in his position and proposed that he be stripped of the post. Parliament’s upper house is set to vote on …

“Viktor Orbán says that he is not against homosexuals, but that he is against the manipulation not only of parents, but also of children in sex education,” Zeman said. “I see no reason to disagree with him, because I am completely annoyed by the suffragettes, the Me Too movement and Prague Pride. ”

Unless it rows back on the law, Hungary faces a legal challenge at the EU’s highest court. Luxembourg Prime Minister Xavier Bettel said Orbán should also be subject to an as-yet untested procedure to cut EU funding for those who violate rules.

Orbán, who has been Hungary’s prime minister since 2010, has become more conservative and combative in promoting what he says are traditional Christian values from what he sees as excessive Western liberalism. Before last week’s summit he told reporters the law was aimed at guaranteeing parents’ right to decide on their children’s sexual education.