EU has more work to do for human rights and tolerance 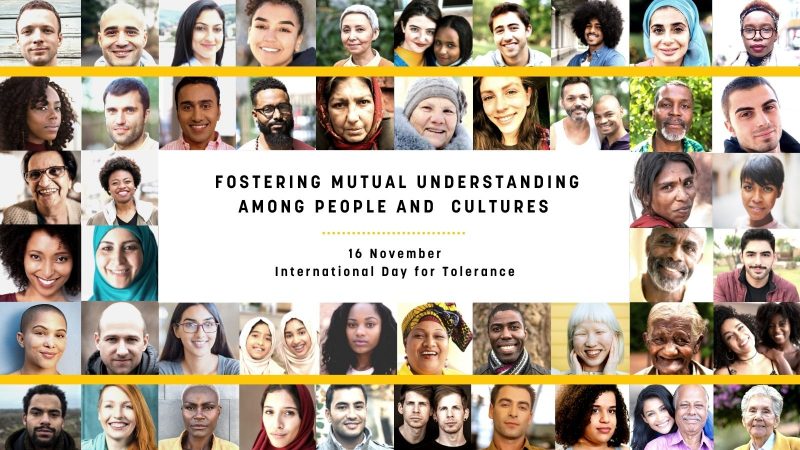 The EU Charter of Fundamental Rights is still lacking visibility and use, especially within the EU member states, according to Michael O’Flaherty, director of the EU Agency for Fundamental Rights (FRA), who addressed EU lawmakers on Monday (15 November).

His comments on the state of fundamental rights in the EU were delivered to the European Parliament’s Committee on Legal Affairs just one day before the International Day for Tolerance.

O’Flaherty highlighted several issues, including facial recognition technology, which is still accompanied by racial profiling, and “a great deal of confusion when it gets to human rights”.

He did, however, welcome the new Artificial Intelligence Act and said: “the breadth of ambition is impressive, and the horizontal approach and recognition for oversight make sense from a human rights point of view.”

He added it is essential to remember that the protection of fundamental rights applies to all situations, whether they concern the actions of a state, private organisations, or individuals. 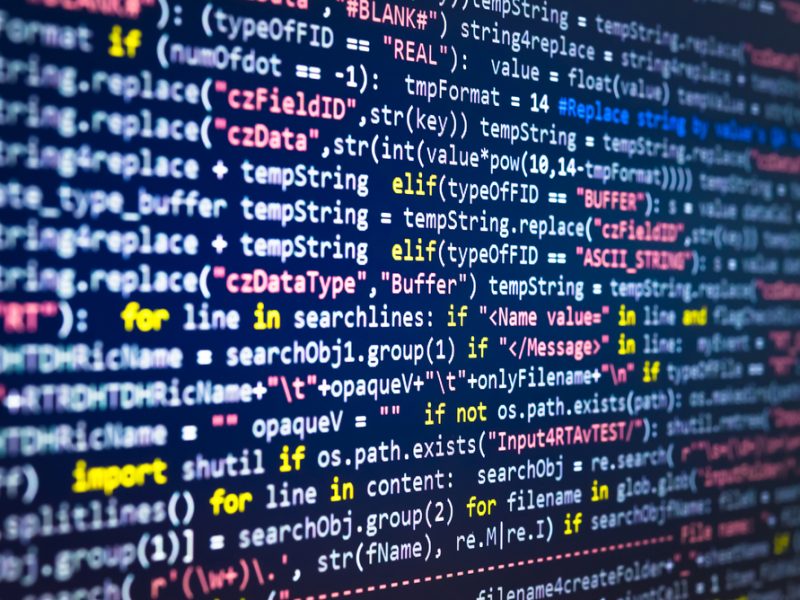 The recent parliamentary report on AI calls for the AI Act not to overburden companies and be more innovation-friendly. Member states have similar concerns, with Estonia being particularly outspoken on the issue.

O’Flaherty’s comments came after the international NGO Human Rights Watch raised concerns about the AI Act. Describing the act as “flawed”, they said it could discriminate against people in subtle ways, including “racial and ethnic minorities”.

Last year, European Commission Vice President Vera Jourova underlined that imperfections from the real world should not be copy-pasted into the AI world, including racial bias. She was clear that any AI law should concentrate on “how to minimise the various risks of potential harm.”

With the rise of hate speech and antisemitism during the COVID-19 pandemic and escalating attacks against migrants across Europe, the International Day for Tolerance remains more crucial than ever.

Recently published data from OSCE countries, including EU member states, suggests that race remains one of the main drivers for hate crimes, followed by sexual orientation, religion and gender.

The ongoing pandemic has aggravated the situation, with a sharp increase in anti-Asian hate crimes.

📢Out now: ODIHR’s annual #HateCrime update. Working towards greater tolerance across society is vital to combat hate crime and the negative impact it has on entire communities. Read more here👉https://t.co/qCihvRnRiB #ToleranceDay pic.twitter.com/jAmkcN7tPK

The International Day for Tolerance is highly connected to the European Union’s promotion of fundamental rights and anti-discrimination efforts.

EU Sport, European Parliament, EU Justice, the European Commission, Eu Civil Protection and Humanitarian Aid were some of the institutions to post online in support of the day and tolerance across the continent and beyond.

Several EU bodies are tasked with monitoring equality and equal treatment legislation. You can read more about their role and actions in EURACTIV’s special report on EU equality bodies and the fight against racial discrimination.

This article is part of the MINDSET project, co-financed by the European Commission (DG JUST) through the REC Programme. Find out more about MINDSET and our content on non-discrimination in Europe by checking out our website.