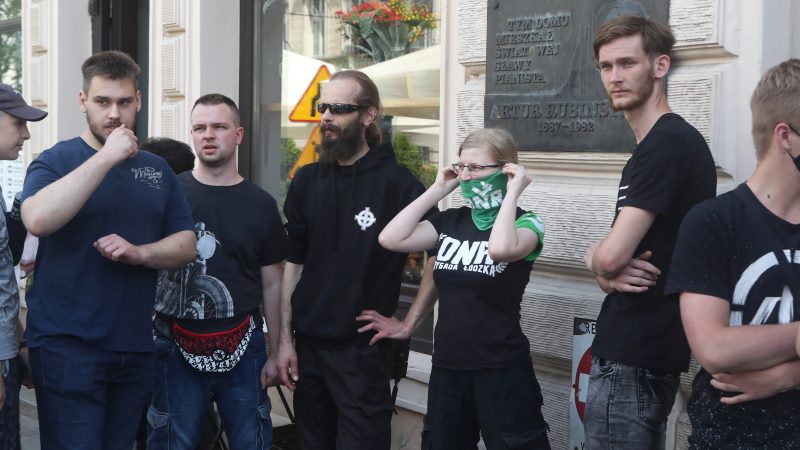 File photo. Anti-gay activists participate in the so-called 'Normality March' in Lodz, Poland, 26 June 2021. The demonstration was announced in opposition to the Equality Parade, an LGBT community pride parade, that is taking place on the day. [EPA-EFE/ROMAN ZAWISTOWSKI]

The European Union executive is at loggerheads with Poland and Hungary over issues ranging from LGBT rights to press freedoms. In July it launched legal action against both countries over measures it says discriminate against the gay community. 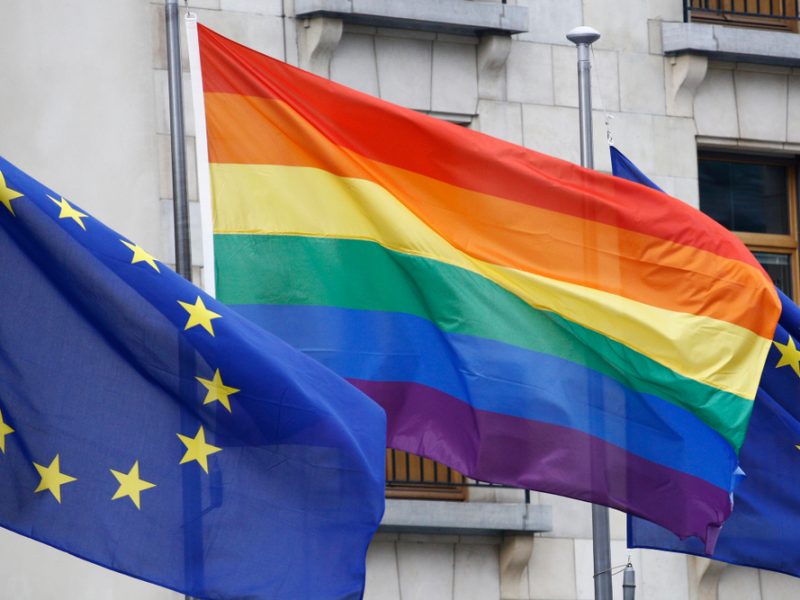 Polish LGBT activists posted a scan of the letter on social media and on Monday a spokesman for the Lubelskie region confirmed receiving it. A European Commission spokeswoman in Warsaw also confirmed the letter had been sent.

“The Commission would like to stress that declaring LGBTIQ- free/unwelcome territories, workplace or services constitutes an action that is against the values set out in Article 2 of the Treaty on European Union,” the letter said.

It added that extra funding under part of the bloc’s COVID recovery fund would be put on hold pending the regions’ responses to the Commission’s concerns.

The funds are part of REACT-EU (Recovery Assistance for Cohesion and the Territories of Europe), a package of additional cohesion funds under which Poland has been allocated a total of over €1.5 billion.

“At the moment, it (the letter) is being analysed in order to prepare an answer,” the Lubelskie region spokesman said in an email.

Lubelskie and Malopolska regions have both recently voted to remain free of “LGBT ideology”.

Councillors from the ruling PiS party voted to keep the resolution with the opposition against https://t.co/NbTPs8nzEo

Many religious conservatives see the fight for LGBT equality as an attack on traditional values. In 2019 numerous local authorities declared themselves free of “LGBT ideology”, seeking to ban what they see as the promotion of homosexuality and other minority sexual identities, especially in schools.

The European Games 2023 are set to take place in Małopolska, one of the so-called "LGBT free-zones" in #Poland. Sign @maczugakamil's petition and ask @EOCmedia and @pkol_pl to make sure the games will be inclusive for all: https://t.co/9o7eqkyRcM

Poland has also angered Brussels by asking its Constitutional Tribunal to rule on whether its constitution takes primacy over EU law.

The primacy of EU law is a key tenet of European integration, and European Economic Commissioner Paolo Gentiloni said Poland’s questioning of this principle was holding up the acceptance of its spending plan for recovery funds. 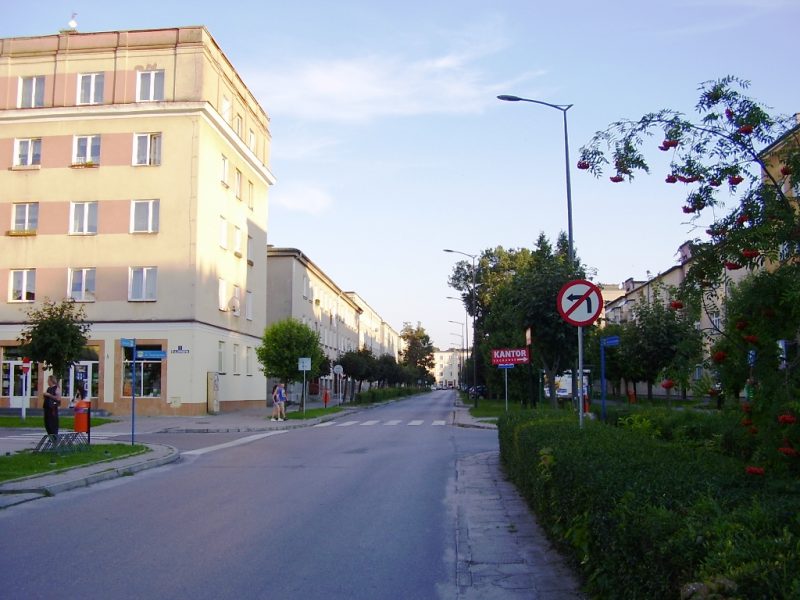