Far-right MEPs: EU should focus on Ukrainian refugees, not Romani 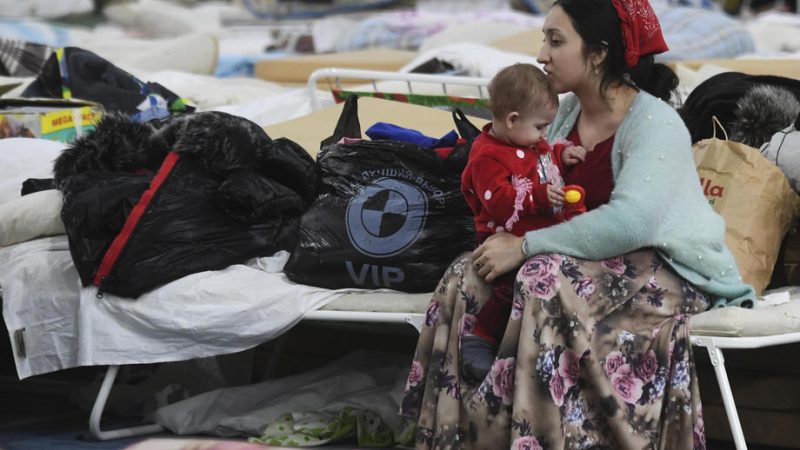 The Commission estimates that around 100,000 Roma refugees have fled Ukraine. [EPA-EFE/CIRO FUSCO]

Far-right lawmakers in the European Parliament urged the EU to focus on Ukrainian refugees instead of discussing discrimination against Romani people during a debate ahead of International Romani Day (8 April).

MEPs from the Identity and Democracy group (ID) were accused of “expressing racism” during a debate on Roma marginalised communities yesterday (7 April) after they questioned the need for discussing the issue.

“The Roma community seems to periodically be the only emergency for Europe,” said ID MEP Silvia Sardone, adding that “a serious Europe should focus on other issues,” like the pandemic, the war, and the energy and food crises.

In her view, the Parliament shows “stubborn discrimination against all those who are not Roma.”

“Justice would like to think that today with an action of courage, Europe decides to take the money allocated for the Roma and make it available to support Ukrainian children and women who are fleeing the war,” he said.

The Commission estimates that around 100,000 Romani people are among the refugees leaving Ukraine since the start of the war.

According to MEPs and civil society organisations, refugees from the Ukrainian Roma community often lack identification documents and face extra hurdles when crossing the border.

“My people are often prevented from fleeing, from crossing the border. My people are separated from the refugees because of their ethnicity. Money is demanded from them to cross the border,” said Romani MEP Romeo Franz (Greens).

Equality Commissioner Helena Dalli said Roma can face accusations of “not being genuine refugees, of taking advantage of the availability of humanitarian aid or that they intend to abuse the welfare system of EU countries.”

Dalli said the EU executive would continue to make sure member states have “the necessary liquidity” to provide education, housing and hospital beds to all refugees, including Romani people.

“I will ensure that the Commission monitors the implementation at national level and publishes regular reports on the progress achieved,” she said. 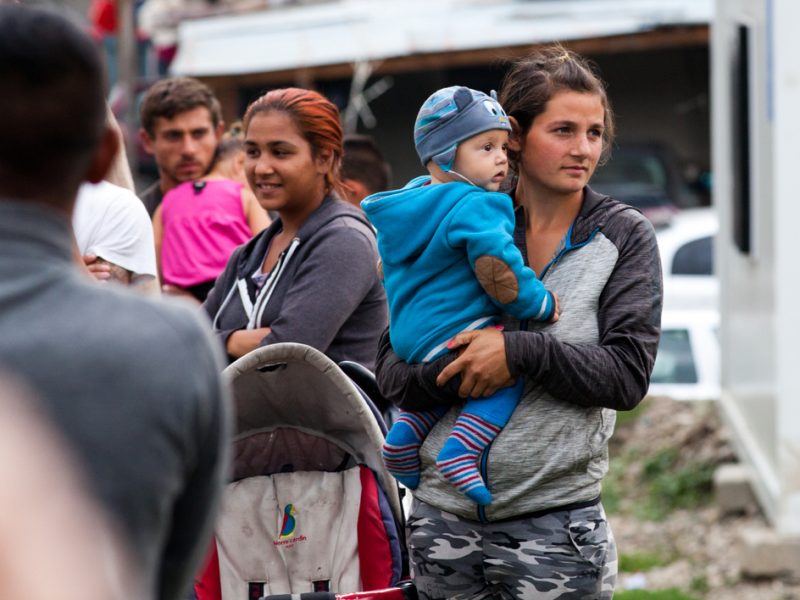 Several European countries are lagging behind on their strategies to tackle discrimination and inequalities faced by Roma, casting doubts they will be able to reach already “unambitious” targets, experts warn.

However, most MEPs questioned the effectiveness of EU programmes to support Roma integration, demanding more clarity on how European funds are being used.

“I wonder where all those billions of euros from EU funds have gone when there are no sewers in the settlements, and people are wading ankle-deep in their own excrement in the rain,” said Renew MEP Lucia Ďuriš Nicholsonová.

“The strategies that we write down on paper are clearly not working in practice,” she added.

According to MEP Peter Pollák (EPP), the slow progress on Roma integration is due to the lack of political will within EU countries.

“We can see how many municipalities are able to successfully draw European money for cycle paths, trams and community centres, but when it comes to projects for the Roma, that is where it stops,” he said. 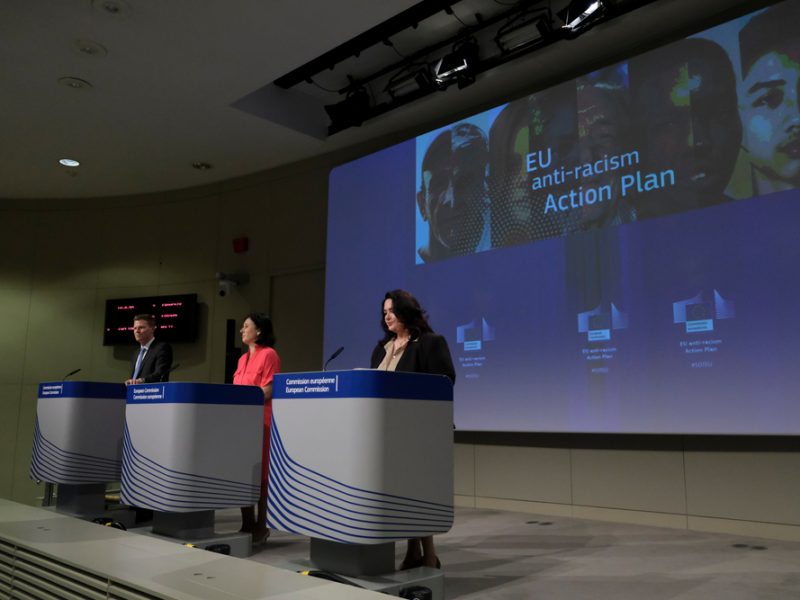