The new package includes 89 separate projects across many different ministries to combat the rise of racism and right-wing extremism. [EPA-EFE | Omer Messinger]

According to the goals outlined in its catalogue, the committee aims to raise awareness of racism in society, do more in the area of prevention, provide support for the victims, and promote equality of opportunity. The cabinet is expected to adopt the measures as a package next week.

The committee, which includes Chancellor Angela Merkel (CDU), Finance Minister Olaf Scholz (SPD), and Interior Minister Horst Seehofer (CSU), was founded in March following the racist shooting on a shisha bar in the city of Hanau that killed nine people.

The government will allot more than €1 billion for these projects between 2021 and 2024. If the Bundestag’s budget committee agrees, there will be an additional €150 million made available in the 2021 budget.

The projects span across seven different ministries and also include specific commissioners, such as Integrations Commissioner, Annette Widmann-Mauz (CDU). Widmann-Mauz is pleased that these measures “take a look at the entire social sphere and is now not only addressing this issue with an overall strategy but is tackling it consistently.”

There is “a crime from the [extreme] right every 24 minutes in Germany – that […] can’t go on like this, and today the clear message is that it will not go on like this,” she added in her interview with Deutschlandfunk. 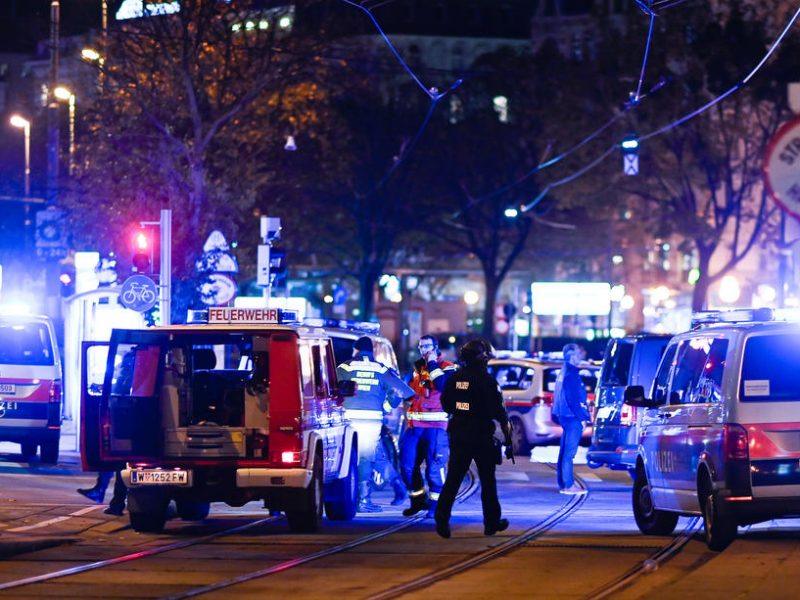 Focus on protecting victims and prevention

Key themes among these projects are a focus on protecting the victims of racism and right-wing extremist violence and preventing it in the first place.

One project will create an advisory council to prevention between the Interior and Family Ministries, which will help to coordinate current programmes on extremism prevention.

“Effectiveness and program innovation, the transfer of best practice and international program experience are the focus of the advisory board’s activities,” states the document elaborating on the different measures.

One of the tasks for the Justice Ministry will be to construct a centralised victim protection platform.

“Victims of right-wing violence must not feel left alone. […] This is why we are investing in victim protection, in networking all the relevant organisations and in the activities of the Federal Commissioner for Victims, Edgar Franke,” Justice Minister Christine Lambrecht (SPD) explained in a press release. 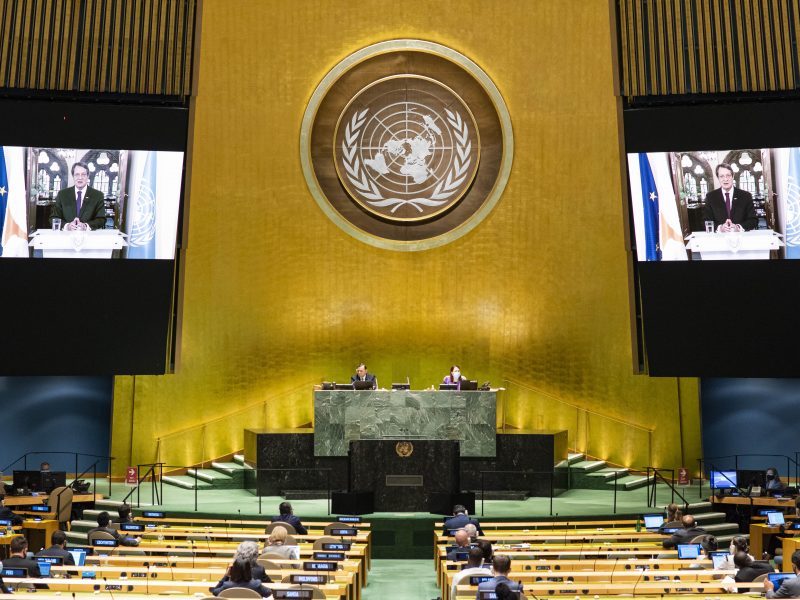 Twelve EU governments were among the leading signatories on Tuesday (17 November) to a new campaign aimed at combatting rising anti-Semitism in the wake of the COVID-19 pandemic.

Replacing ‘Rasse’ in the Basic Law

Another change outlined in the catalogue is replacing the word ‘Rasse’ in Germany’s constitution. The relevant section reads “No one may be discriminated against or favoured on the basis of their sex, ancestry, race, language, home and origin, faith, religious or political beliefs.”

Different from the word ‘race’ in English, the term ‘Rasse’ has Nazi-era connotations and suggests the division of people into categories. It is for this reason that Green party leader Robert Habeck and Vice President of the Schleswig Holstein Parliament, Aminata Touré, called for it to be replaced.

In a June op-ed in the tageszeitung (taz), the pair wrote “It is time that we unlearn racism. All of them. A strong sign of this would be to delete the term “Rasse” from the Basic Law.”

In a press release on the measures, Minister Lambrecht cited similar arguments. At the drafting of the Basic Law in 1949, she said that “this sentence was a resolute contradiction to the National Socialist racial mania,” but “today […] the use of the term is no longer appropriate and can give rise to misunderstandings.”

The catalogue of measures says that it will establish a working group between the Justice and Interior Ministries to develop a new phrasing. On this point, Lambrecht was certain that the group will create “a formulation that is both contemporary and in keeping with the spirit of the Basic Law: never again racism.”