A queue in front of the Berlin Immigration Office in October 2020. The complicated bureaucratic procedures are part of what makes "a secure residence perspective" in Germany so complicated, sociologist Albert Scherr said. [EPA-EFE | Hayoung Jeon]

Germany no longer ranks in the top 10 countries for integration policy, according to new findings from the Migrant Integration Policy Index (MIPEX). Germany’s approach does not provide long-term security for non-EU migrants and anti-discrimination protections are “one of the weakest” in all of the countries surveyed. EURACTIV Germany reports.

Between 2014 and 2019, Germany’s progress in creating more inclusive integration policies has slowed, said the fifth edition of the MIPEX report, whose data for Germany was released on Monday (7 December).

This, alongside the improvements in other countries in this area, means that “German integration policies are now relatively average for Western European/OECD countries.”

MIPEX compares the integration policies, approaches, and outcomes to create a “multi-dimensional picture of migrants’ opportunities to participate in society.” This latest edition includes 52 countries, including all EU member states, as well as countries in North and South America, Asia, and Oceania.

The report characterises the German approach as “temporary integration,” similar to France and Austria. This means “that immigrants enjoy basic rights and equal opportunities, but not equal security, as they face obstacles to settle long-term.”

Among other things, this approach “encourages the public to see immigrants as their neighbours, but also as foreigners and not as the equals of native German citizens.”

“More than half of [those who came in 2015/2016] are now employed or in training subject to social insurance contributions. This is more than I myself expected and an incentive to achieve even more,” he noted to EURACTIV Germany.

However, Filiz Polat, migration speaker for the Greens, does not share this view.

“The results of the study do not surprise me. On the contrary, the tightening of laws in recent years has led to more legal uncertainty and precariousness, especially among refugees…Germany as an immigration country does not do its homework,” she said in a statement to EURACTIV Germany. 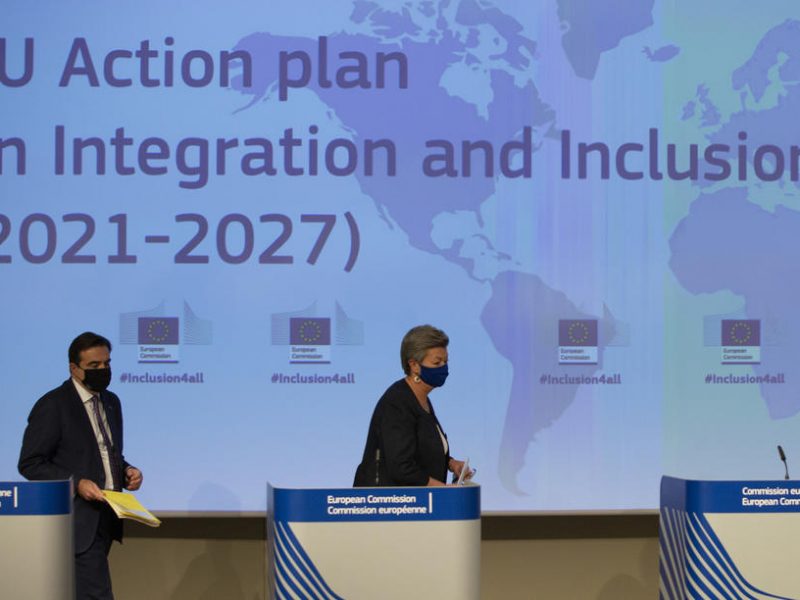 The European Commission on Tuesday (24 November) issued a new set of guidelines, calling on EU member states to do a better job of integrating migrants into European societies.

The report criticises policies that prevent migrants from gaining long-term security in Germany, in particular pointing to difficulties in family reunification, receiving permanent residence, and laws against dual nationality.

“A secure residence perspective in Germany is long and is difficult for those affected to understand,” said Albert Scherr, a sociologist at the University of Education Freiburg, citing the many types of residence permit, requirements for language skills and income, and the length of time it takes to reach permanent resident status, which for some can take 10 years.

In the area of family reunification, MIPEX ranks Germany in the bottom ten of all countries surveyed, having more restrictions than other Western European countries. 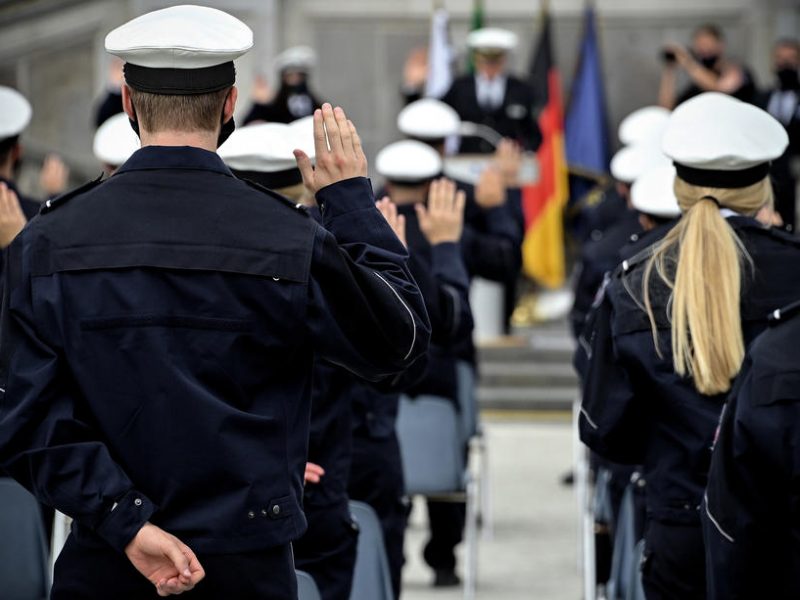 After public pressure and national debate, a study of German police forces is on the way. The Social Democrat’s (SPD) proposal to specifically investigate racism within the German authorities will only be one of many topics, as the study will instead be focusing on the ‘daily work’ of officers. EURACTIV Germany reports.

Germany is also weak in addressing anti-immigrant discrimination, the report finds. While the country has improved its legal anti-discrimination framework in recent years, these laws are undermined by “one of the weakest sets of enforcement mechanisms, equality bodies and policies” of the 52 countries surveyed.

MIPEX highlights a lack of protection from discrimination on the basis of nationality both in German law and the mandate of the countries equality bodies. Additionally, equality bodies in Germany can only assist in independent investigations in a limited capacity, while such bodies in other EU countries, like Finland, can initiate their own investigations.

Research has shown that immigrants in countries with weak anti-discrimination policies are less informed on avenues to address discriminatory incidents and less likely to report it to authorities.

Germany has recently announced a  €1 billion package of measures to combat discrimination and racism, but it doesn’t go far enough, Scherr said in response to a question from EURACTIV Germany.

The funding, as well as the initiatives to improve anti-racism education, are positive developments, but “the direct improvement of anti-discrimination law is not planned,” he highlighted.

Its impacts will not be apparent quickly. Scherr added, “You have to wait for medium-term effects, because there is not one-to-one very quickly effective protection against discrimination.”