Handbook on the racial equality directive 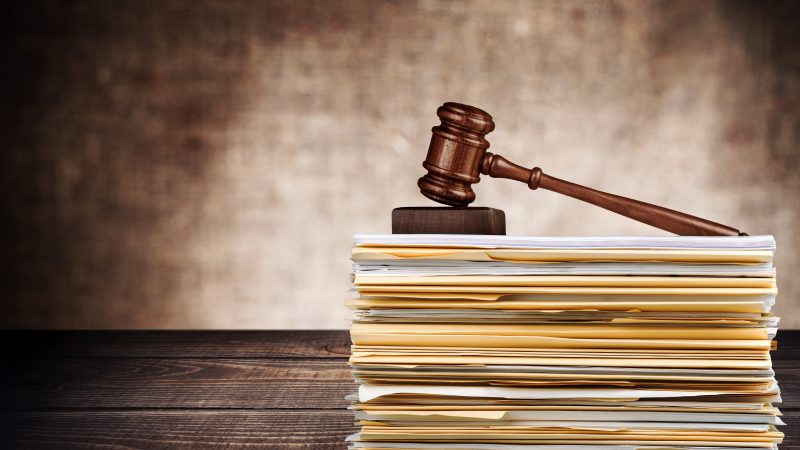 This publication is part of the project MINDSET cofinanced by DG JUST. The concept has been developed due to the gap between EU legislation in the field of non-discrimination based on ethnic origin and the implementation on the ground at national level. [Shutterstock / Billion Photos]

This Handbook on the Racial Equality Directive was drafted in response to a lack of awareness on the topic of non-discrimination – the rights, bodies and redress mechanisms – and an unclear understanding of what discrimination really means. The media plays a vital role in informing the public. We are breaking down the elements of non-discrimination law into practical examples and case law, with a particular focus on Romania, Italy and Sweden, to ensure that journalists, and also the general public, have the necessary tools to contribute to the correct treatment of non-discrimination in the media.

This Handbook is part of the project MINDSET – Moving the Ideas of Non-Discrimination: Supporting an Equality Transformation – co-financed by DG JUST. The consortium is composed of EURACTIV (coordinator), via its Brussels, Berlin and Paris offices, EURACTIV Romania (ADB) and JEF (Young European Federalists). In addition, the Migration Policy Group, as subcontractor, will support the implementation of the project by providing legal expertise.