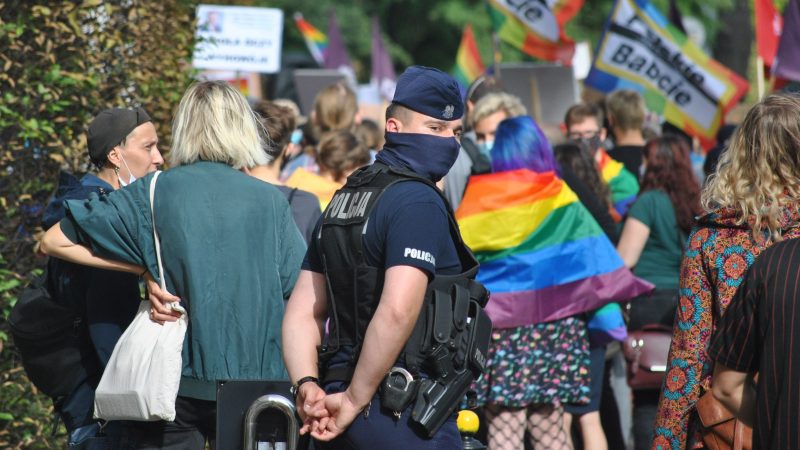 Warsaw, Poland, 4 October 2020: A police officer is seen looking at the camera at a demonstration against the appointment of Przemysław Czarnek as the new Minister of Education. [Tomasz Stefaniak / Shutterstock]

Poland should copy a Hungarian law that bans schools from using materials seen as promoting homosexuality, the Polish education minister has said as the nationalist government attacks what it calls “LGBT ideology.”

“This law states that school lessons touching on questions of sexuality must not promote gender reassignment or homosexuality,” he was quoted as saying.

“We should copy these regulations on Polish soil in their entirety!” 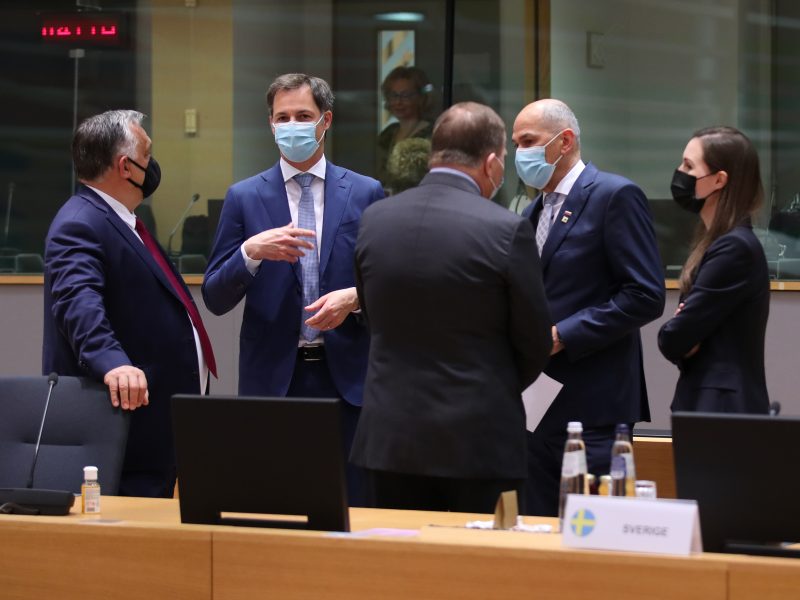 Czarnek, whose views on LGBT rights and Polish-Jewish history led some to question his appointment in 2020, drew sharp criticism from the opposition last week for comments about an LGBT Equality Parade in Warsaw, when he questioned if the behaviour of its participants was normal.

“These people come out onto the street, offend Catholics in a vulgar way … behave obscenely, and that is supposed to be OK?” he was quoted as saying on Monday.

Poland’s nationalist government has also proposed legislation that would bar people living in same-sex couples from adopting children even as single parents.

“While respecting the rights of people with a different sexual orientation … one should always remember the most important value, which should be the best interest of the child in any society,” the Polish justice ministry told Reuters by email on Monday.

“Our treaties ensure that every person in Europe is free to be who they are, live where they like, love who they want and aim as high as they want,” said EU Commission President Ursula von der Leyen at the time. 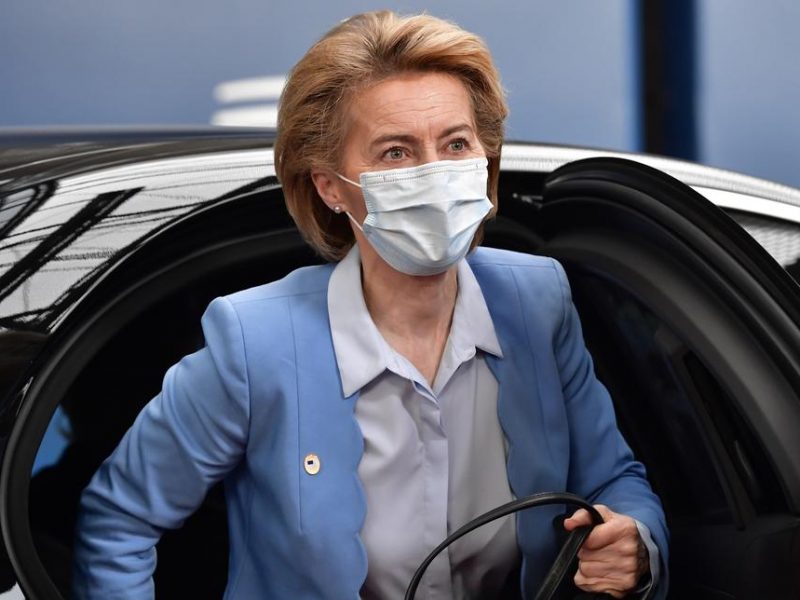