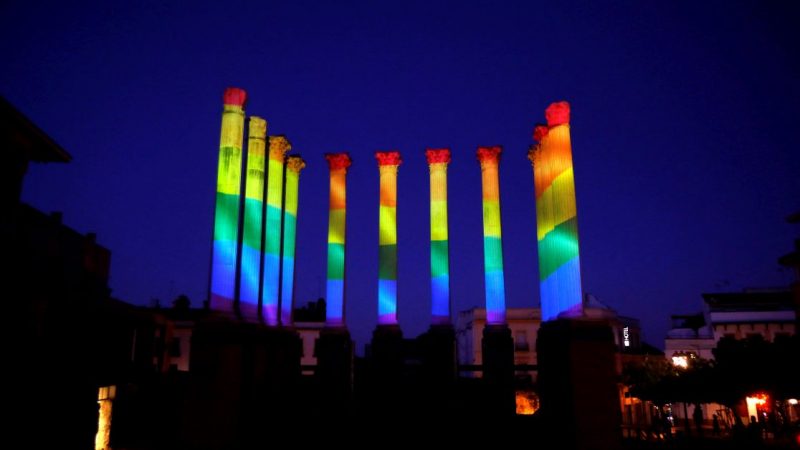 The law will also ban conversion therapy, or other alienating attempts to influence and modify sexual orientation, expression, and identity. [EPA-EFE/SALAS]

The Spanish government has approved proposed legislation that would grant citizens over the age of 14 the right to change their sex on the civil registry with no need for proof, witnesses, or medical certificates.  EURACTIV’s partner EFE reports.

The draft bill, approved after months-long negotiations between the governing coalition parties, the Socialists and junior partner Unidas Podemos, will now undergo a series of consultations before moving on to a vote in parliament.

“We intend to overcome the historical invisibility, stigmatisation and lack of recognition for the rights of the LGBTI community,” said government spokesperson María Jesús Montero.

The proposal also establishes a mechanism to avoid an abusive use of the system. Those who have changed their sex on the civil registry will need judicial authorisation to do so again and can only do so once.

The law will also ban conversion therapy, or other alienating attempts to influence and modify sexual orientation, expression, and identity.

The response from the LGBTQI+ community has been positive overall, although many have taken issue with excluding migrant trans people and non-binary individuals from the text.