The coronavirus pandemic has hit older people particularly hard, according to a study by the European Union Agency for Fundamental Rights (FRA) published at the end of June. EPA-EFE/OMER MESSINGER

The coronavirus pandemic has hit older people hard, with age-related stereotypes reinforced and freedom of movement restricted, according to a study published by the Fundamental Rights Agency (FRA) at the end of June. However, the pandemic may have brought generations closer together again in the short term. EURACTIV Germany reports.

In Spain, several thousand families have initiated lawsuits against care institutions, claiming that the death of residents due to COVID-19 was deliberately accepted as a risk.

During the peak of the pandemic, many Italian hospitals were running out of ventilation facilities, and the question was raised as to whether age should be a criterion in reaching a life-or-death decision.

But according to the study by the FRA, a Vienna-based EU agency set up in 2007, the pandemic has also shown that structural discrimination based on age is deeply rooted in our society.

“In particular, the deficit in the image of old age, according to which older people mainly represent a burden on society and social systems, has become even more acute in the wake of the crisis,” Grigorios Tsioukas, the co-author of the study and programme officer at the FRA, told EURACTIV Germany in an interview.

Above all, the classification of older people as “old and weak” at the beginning of the crisis has had a decisive effect here, Tsioukas added. 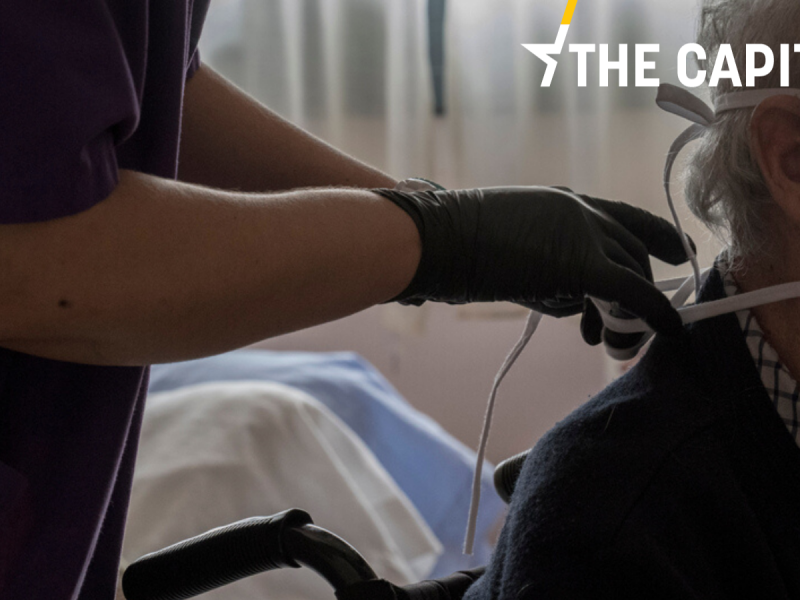 In today’s edition of the Capitals, find out more about Croatia debating whether Prime Minister Andrej Plenković should self-isolate after meeting with COVID-positive Novak Đoković, Portugal’s growing foreign population, and so much more.

Heidrun Mollenkopf, a board member of the Federal Association of Senior Citizens’ Organisations, also confirmed this to EURACTIV Germany.

“This generalisation is a form of discrimination. Because there are many who are fit and healthy well into old age and they contribute to the support of others through voluntary work,” said Mollenkopf.

The initial presentation of the virus as a danger for older people but not for younger people has additional negative effects on the image of old age. 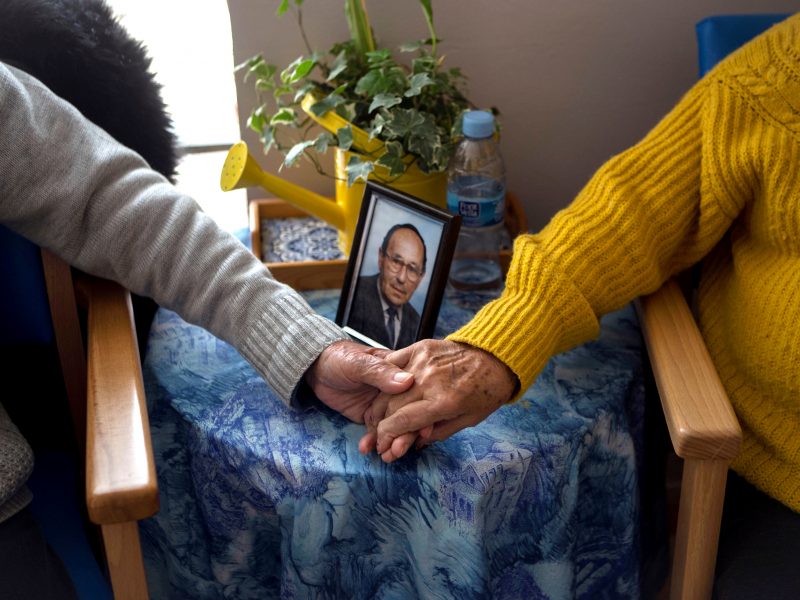 Elderly people may have to be kept isolated until the end of the year to protect them from the coronavirus, EU chief Ursula von der Leyen said in comments published Sunday (12 April).

Hardly any exchange between politicians and associations

When the virus began to spread in Europe, strict measures were adopted, especially for nursing and retirement homes. Visits were banned, curfews imposed and grandparents were no longer allowed to take care of their grandchildren. Later, when the first loosening of the rules took place, they often did not apply to nursing homes.

In many cases, neither the institutions nor those affected were involved in the initial political considerations. However, such restrictive measures must always be accompanied by supporting initiatives to counteract isolation, according to Tsioukas.

The effects of isolation on the physical and mental health of those affected are serious. According to a study carried out in Germany, 70% of 1,000 people surveyed said that the general condition of those relatives who lived in nursing homes had deteriorated during the lockdown. And as many as 65% complained about a decline in cognitive abilities.

Mollenkopf also believes that nursing care institutions have a duty here. “The homes have to create the appropriate framework conditions to enable minimal contact even in times of crisis,” she said.

Generational understanding instead of generation conflict

At the beginning of the crisis, there was much speculation about whether the generational conflict, which had already become apparent in connection with the climate crisis, would intensify further.

While Mollenkopf pointed to the fact that a generational conflict could be observed during the first few weeks of the crisis, “the crisis has also bought with it a wave of solidarity.”

Older people were highly dependent on civil society. Many people, including younger people, started initiatives to help older people do their shopping and guarantee their care.

“We cannot confirm the hypothesis of a worsening generational conflict, we would rather say that the generations have come closer together”, the founder of the Institute for Intergenerational Research, Rüdiger Maas, told EURACTIV Germany in an interview.

During the pandemic, the Institute had conducted weekly surveys on the state of health of different age groups.

For example, the younger generation was worried about the health of their grandparents, while the grandparents, in turn, felt sorry for the younger ones due to the cancelled graduating ceremonies. However, the crisis also ensured older people became more involved with the digital world, Maas emphasised.

“As a result, their understanding of younger people has also grown somewhat,” he added. 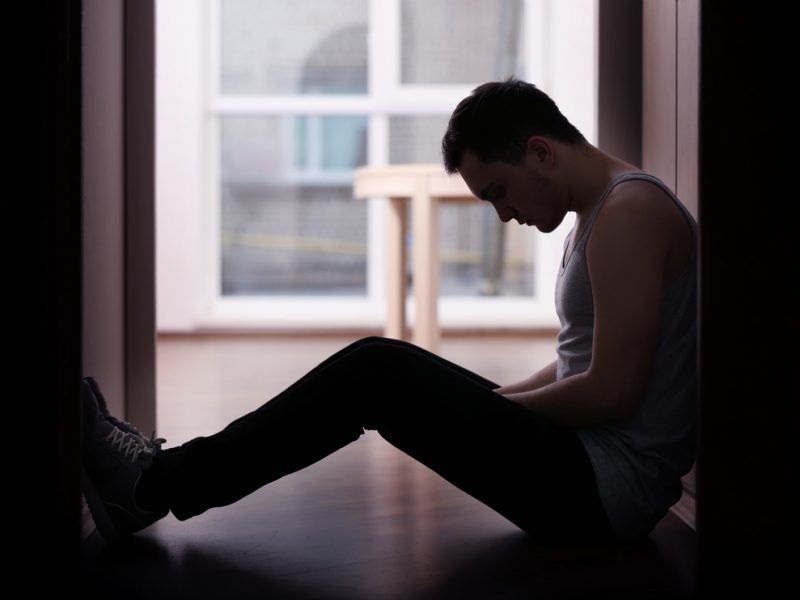 Coronavirus: why the EU must protect people with mental ill-health

Demand for mental health support is likely to rise sharply in the wake of the coronavirus crisis. The EU must act to protect and support its people, writes Claudia Marinetti.