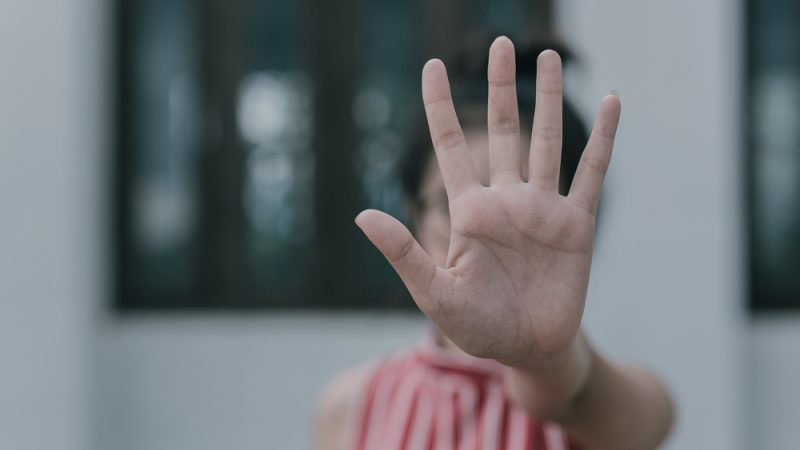 The study "highlights the true scale of crime in the EU" by revealing "the big difference between official crime figures and the public's experience of crime", according to FRA director Michael O'Flaherty. [271 EAK MOTO/Shutterstock]

Millions of European citizens are victims of harassment and violence every year, according to a report published on 19 February by the European Union Agency for Fundamental Rights (FRA), revealing that “acts of violence and harassment in Europe are far more frequent than official data indicate.” EURACTIV France reports.

According to the report, 6% of the EU, UK, and Northern Macedonian citizens surveyed were physically attacked in 2019. More than one in four have been harassed in a single year.

These figures are the result of a survey carried out by the FRA in 2019 among 35,000 people in the EU, as well as in the UK and Northern Macedonia.

It reveals that “acts of violence and harassment in Europe are far more frequent than official data indicate,” according to an FRA press release. The reason is that many victims are not aware of their rights or do not report crimes for fear of reprisals from their attackers, the report explains. 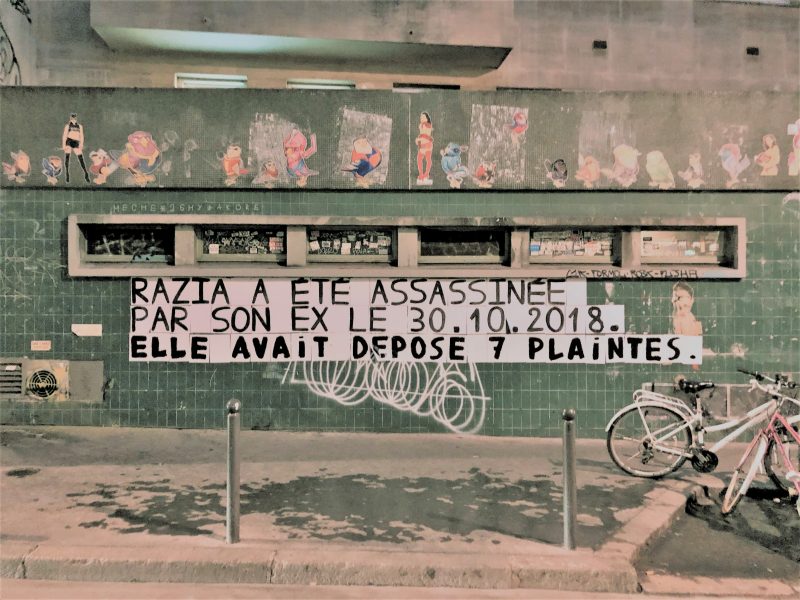 French feminist: Women need to 'take back' their place and feel safe in the streets

Young people, the first victims of violence and harassment

While millions of Europeans are victims of physical violence and harassment, certain population groups are disproportionately targeted.

According to the report, one in four 16 to 29-year-olds were exposed to physical violence in the five years preceding the study, making them the most at risk compared to one in ten people at risk in all age groups. Ethnic minority status, sexual orientation, and disability also increased the risk of being physically assaulted.

The same is true of harassment, as 61% of young people have experienced harassment in the same period compared to the 27% in all age groups. The figures are also very high for people who do not identify as heterosexual (57%), non-nationals (54%), people born in another EU country (51%), outside the EU (49%), and people with disabilities (50%), the report states.

Gender also plays its part as most acts of physical violence are perpetrated by men. However, while most men are attacked by strangers in public, women – of whom more say they have suffered psychological consequences as a result of these acts – are very often attacked in their homes by known persons or family members. 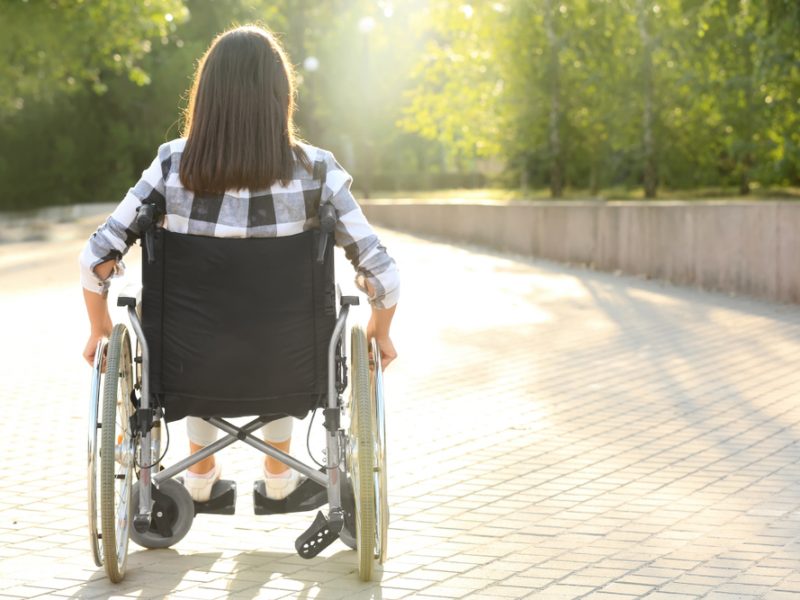 Governments urged to do more

The study “highlights the true scale of crime in the EU” by revealing “the big difference between official crime figures and the public’s experience of crime”, according to FRA director Michael O’Flaherty.

Moreover, people who are “older, less educated, or have financial difficulties” are the least likely to report violence or to take the necessary legal steps to enforce their rights, the FRA revealed. Depending on the EU country, reporting rates also varied, as the reporting of physical violence cases ranges from 9-40%, while harassment cases fall between 5% and 31%. This could be explained by cultural differences as well as varying levels of trust in law enforcement and their ability (and willingness) to prosecute crimes, the report said.

In light of these findings, “national governments must do more to ensure that victims’ rights are respected and that they receive the support they need,” said O’Flaherty, adding that EU legislation “to ensure victims of crime have their rights respected” exists. At the national level, however, efforts to assist victims need to be stepped up, he added.

The EU’s fundamental rights agency called on countries to ensure access to justice for all victims of violence and harassment by providing them with the necessary information and protection.

It also recommended that “special attention” be paid to groups identified as particularly vulnerable and that reporting of crimes should be facilitated, particularly with regard to preventing crimes against women, which could include “educating men”. 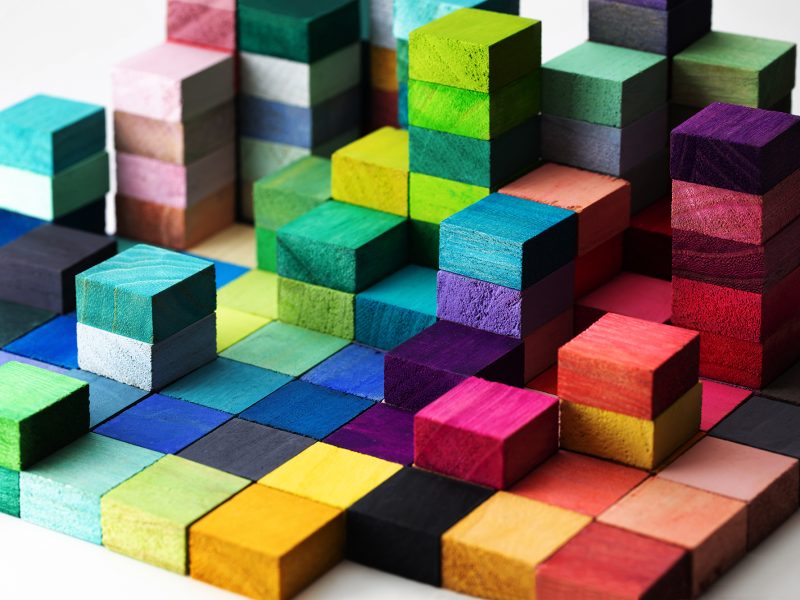 ‘No ‘full equality’ in the EU

In 2012, the EU set itself the “objective of maintaining and developing an area of freedom, security, and justice”, ensuring “the protection of victims of crime”.

In 2020, the European Commission adopted several strategies in this sense, including the one on victims’ rights for the 2020-2025 period. It recalled that “victims of crime are still unable to fully exercise their rights in the EU,” calling for “better practical application of EU rules on victims’ rights.” The Commission also pointed out that most EU states had “not yet fully transposed the minimum standards agreed at EU level” in this area.

In its Gender Equality Strategy for the 2020-2025 period, the Commission also said that “no member state has achieved full equality between women and men” and that “progress is slow”. Targeted measures and action for “enhanced gender mainstreaming in all policies” are needed, the EU institution added.

In its LGBTQI strategy, which was presented in November last year, the executive pledged to build inclusive societies and be a global leader in the fight for the minority group’s rights.

The Commission emphasised that the bloc derives its “social, political and economic strength from our unity in diversity”, adding that “everyone in the European Union should be safe and free to be themselves”. 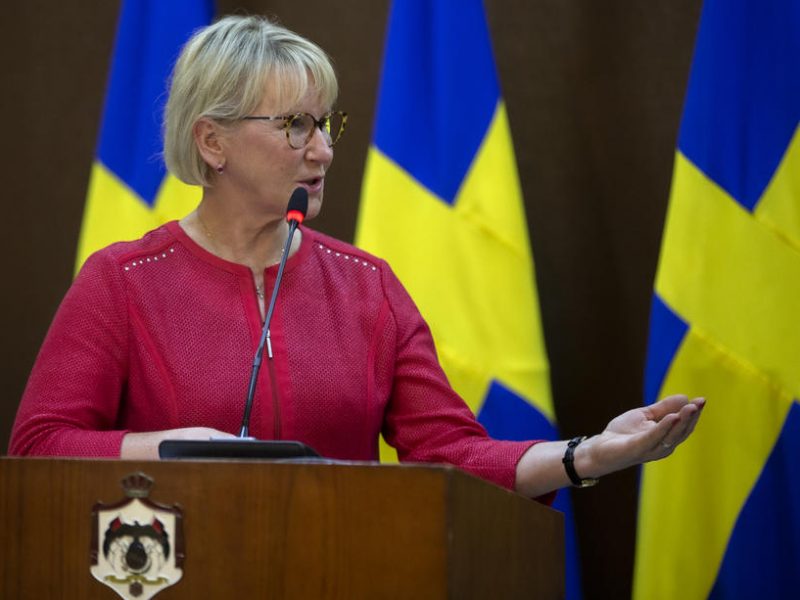