(Anti)-discrimination in Europe: Where next? 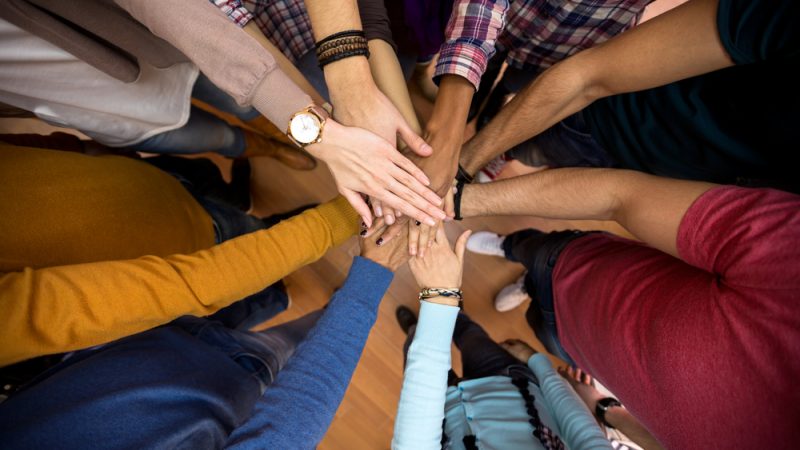 As the European Commission is looking to come up with new laws next year to boost the prominence and independence of the bloc’s equality bodies and strengthen victims’ rights as part of EU treaties, it is time to take stock of the long-standing issues of racism and discrimination in Europe.

In this special report, EURACTIV explores whether European governments have learned the lessons from the initial waves of the pandemic and their disproportionate effects on minority communities, such as the Roma. Moreover, we take a look at what’s next for efforts to bolster Europe’s anti-racism and anti-discrimination protection.