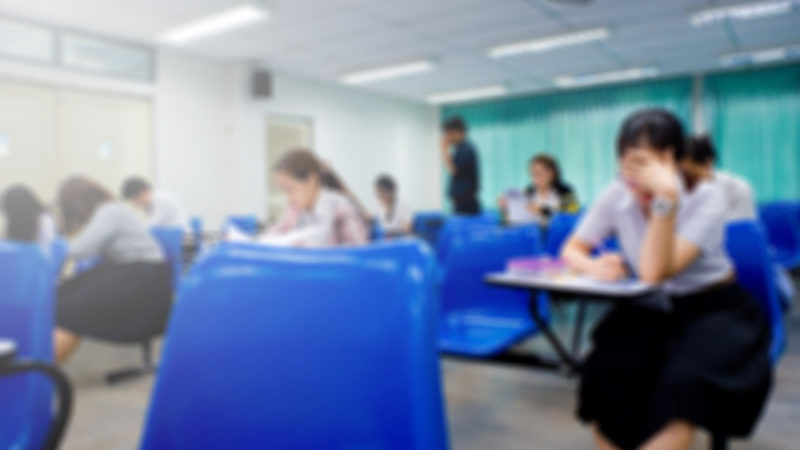 Policymakers across Europe have wrestled for many years with the question of whether and how schools discriminate or disadvantage certain ethnic groups, and how to mitigate this.

The question has been brought into sharper focus by the Black Lives Matter protests and the effects of the COVID–19, which has forced learning away from the classroom to online.

This special report looks at the discrimination and disadvantage that exists in Europe’s schools and wider education systems, and what policy initiatives are likely to take root in the coming years.