EU equality bodies and the fight against racial discrimination 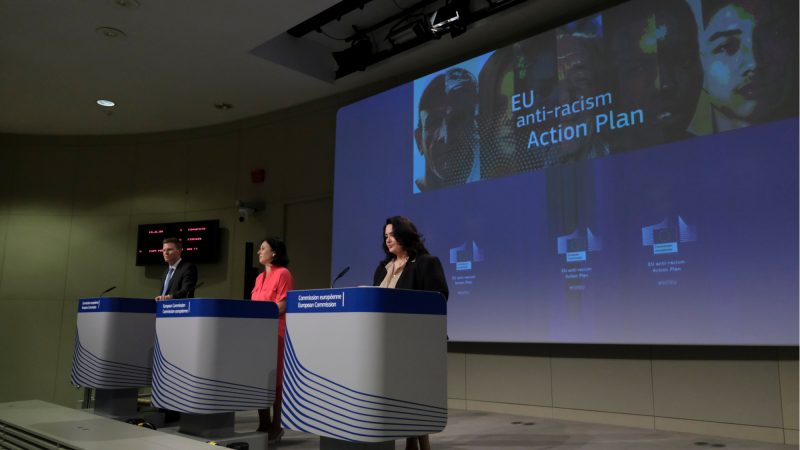 EU equality bodies have a significant potential to contribute to more equal societies, and they have proved to be effective agents of change.

You can also read this Special Report in Romanian.

The EU executive also plans to review its existing legal protections, such as the Racial Equality Directive, and aims to present new legislation by 2022, especially in the area of law enforcement.

At the same time, EU and national equality bodies are crucial in promoting equality, as well as in implementing and monitoring EU equal treatment legislation.

This Special Report examines their current working conditions and what is needed to make their contribution to the implementation of EU legislation effective.