The European Space Agency will have an increased budget. [Photo: ESA]

The larger budget will be earmarked for putting the first space station in orbit around the moon, with the aim of putting European astronauts on the lunar surface for the first time, as well as an anti-asteroid system, 5G satellites and a black-hole mission.

Germany is now the largest financial contributor to ESA’s coffers, with €3.3 billion, while France and Italy provide roughly 20% and 15% of the budget, respectively. The UK, which will remain a member even after Brexit, also made a significant contribution.

ESA Director-General Jan Wörner said at a conference in Seville that “it’s a real surprise, it’s more than I proposed, I’m very happy.” Earlier in the week, Wörner had asked for a 10% increase to the agency’s budget.

Member states even decided to allocate more money than requested to Copernicus, the ESA’s earth-observation satellite system, which has proved useful in recent months to help track floods and forest fires.

The programme’s popularity is “driven by more awareness of [climate-related] catastrophes and disasters,” Wörner acknowledged.

The ESA boss also announced that his agency will look into launching a mission to retrieve defunct satellites, in order to prevent them from becoming potential hazards and to create room for fresh eyes in the sky.

“Therefore we are proposing a mission where we bring down some ESA-owned asset which is still flying around the Earth. And at the same time we would also demonstrate that it’s possible to avoid future space debris by doing some direct de-orbiting,” he added. 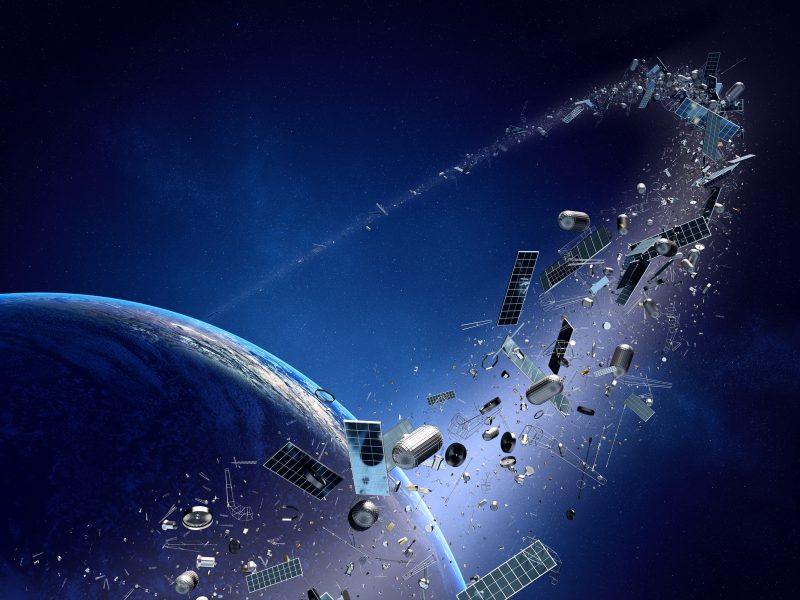 Wörner also told member countries that “we will send Europeans to the moon”, which will likely mean even stronger cooperation with NASA on the Lunar Gateway space station, an international project, and the planned Artemis mission, scheduled to blast off by 2024.

Artemis aims to return humans to the moon for the first time since 1972 and also put the first female astronaut on the lunar surface.

ESA is still playing catch up to its US counterpart in terms of achievements and financial clout. NASA’s budget for 2019 was three times that of the European agency’s.

Next year will see ESA launch its Ariane-6 rocket, a reusable successor to its highly-successful Ariane-5 model. The entire rocket series has put roughly 50% of the world’s satellites into orbit.

The newest iteration is intended to continue that trend by reducing costs and introducing recyclability into the mix, which is a direct reaction to the efforts of other space powers, like China, and private enterprises, like Tesla-founder Elon Musk’s SpaceX company.

As part of its NASA collaboration, ESA will continue to help develop a module for the next-generation Orion spacecraft, a successor to the now-retired space shuttle, as well as working on ‘Space Rider’, which is described as “ESA’s new reusable spaceship”.

The increased space budget comes just as the new European Commission takes office, with a new focus on extraplanetary affairs.

Space policy is expected to be granted more money under the EU’s next long-term budget. A dedicated department, combined with defence policy, has been set up by the Commission, to be headed by France’s Thierry Breton. 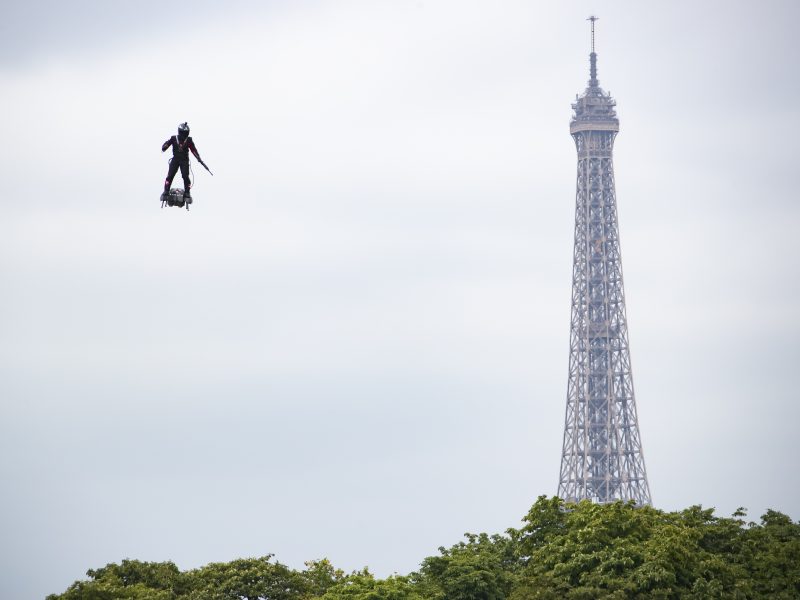 One response to “European Space Agency gets astronomical budget”