The Solar Orbiter's first images of the Sun were taken from 77 million km away. [Photo: ESA]

A joint European Space Agency (ESA) and NASA mission aimed at observing the Sun in unprecedented detail has started to beam back the first images of our nearest star this week. Scientists have already noticed features that have never been observed before.

The Solar Orbiter blasted off into the cosmos in February and began a flyby of the Sun in mid-June. Its mission is to take photos of the star from the closest range yet achieved by a satellite so that scientists can learn more about what makes the celestial body tick.

It has already started to pay off, ESA experts announced on Thursday (16 July) and shared with the public the first images, which have revealed mysterious phenomena on the Sun’s surface that have yet to be explained. 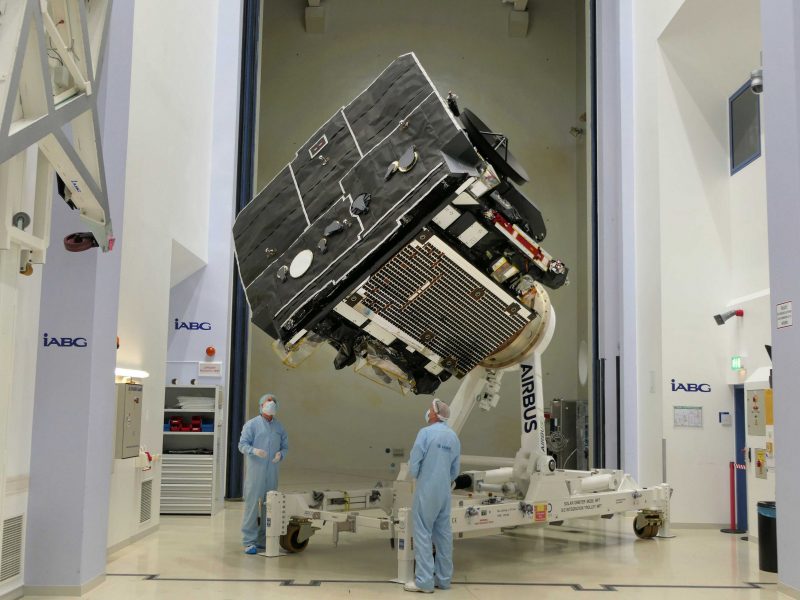 A European Space Agency (ESA) spacecraft will begin a flyby of the Sun on Monday (15 June), in order to take what scientists claim will be the closest ever photos of our solar system’s star.

“These are only the first images and we can already see interesting new phenomena,” said a member of the ESA’s team, Daniel Müller.

“We didn’t really expect such great results right from the start. We can also see how our ten scientific instruments complement each other, providing a holistic picture of the Sun and the surrounding environment,” he added.

The Solar Orbiter managed to capture pictures of miniature solar flares that scientists have dubbed ‘campfires’. Their purpose and the mechanisms behind them are still unclear and space experts hope that more data from the satellite will shed new light on them.

“The campfires are little relatives of the solar flares that we can observe from Earth, million or billion times smaller,” said David Berghmans of the Royal Observatory of Belgium (ROB). They may be smaller than full-size flares but they are still continental in size when compared to terrestrial features. 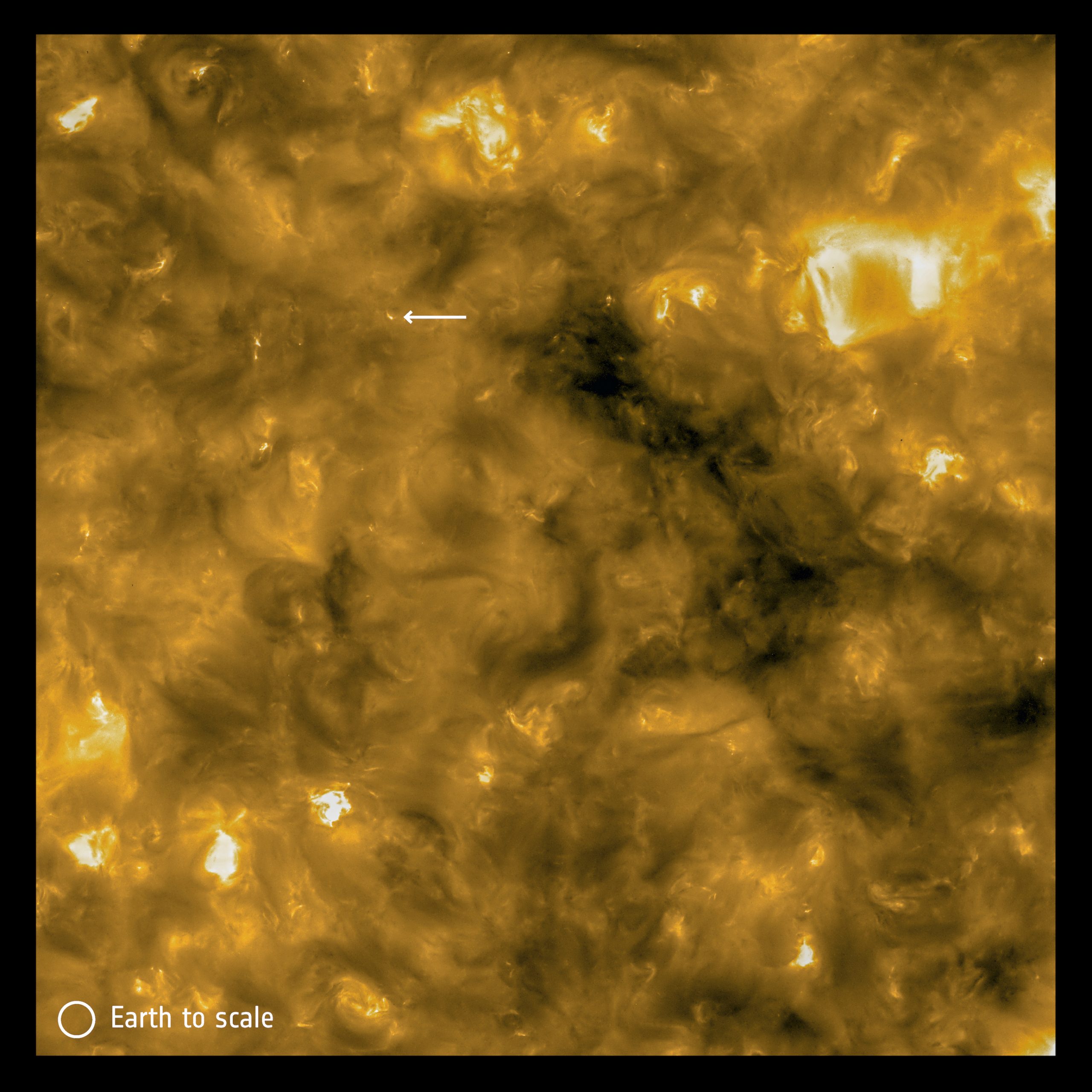 Built by Airbus’ defence and space branch in the UK, the Solar Orbiter is still only in its commissioning stage and is yet to ramp up all its observing capabilities and deploy the array of telescopes and sensors on board the spacecraft.

The first images were taken from around 77 million kilometres from the Sun – roughly half the distance between the Earth and the star – and it will eventually come within 42 million km during its multi-year mission.

This will not break any existing proximity records – NASA’s Parker Probe shattered the previous benchmark of 40 million km back in 2018 and is due to come within 7 million km in 2024. However, that probe cannot look directly at the Sun, unlike the Solar Orbiter.

“The first data are already demonstrating the power behind a successful collaboration between space agencies and the usefulness of a diverse set of images in unravelling some of the Sun’s mysteries,” said NASA’s Holly Gilbert.

Europe lags behind the US in terms of crewed space missions as its astronauts have to rely on Russia’s space agency to reach orbit but when it comes to satellites, ESA boasts an impressive roster.

The Galileo global positioning system, regarded as the most accurate available on the market, has helped sever Europe’s reliance on the US-designed GPS network, while the Copernicus Earth observation constellation is coming into its own as a valuable data resource.

Its existing network has been used to help emergency services tackle natural disasters like forest fires and chemical spills, as well as commercial applications like agricultural planning and maritime transport navigation.

At the beginning of the month, ESA announced €2.55 billion in contracts for new additions to the Copernicus catalogue, each of which will be tasked with monitoring a different feature of the climate and environment.

They will include satellites designed to monitor anthropogenic CO2 emissions, biodiversity, sea-surface temperatures and sea-ice thickness.

The European Commission’s Pierre Delsaux, a deputy director at the executive’s space directorate, said that “Copernicus is a European success story and the cooperation between the Commission and ESA is exemplary in implementing this programme.”

Airbus and German satellite-builder OHC are two prime beneficiaries of the contract awards but a final green light on the six projects can only be granted once the EU’s next seven-year budget is finalised, as the bloc co-funds the Copernicus missions.

Leaders meet in Brussels later today in an effort to unlock stalled talks on the multiannual financial framework. Space policy is set to be spared cuts; the latest proposal sets its budget at €13.2 billion, although that marks an 8% decrease compared with the Commission’s initial sums from 2018.