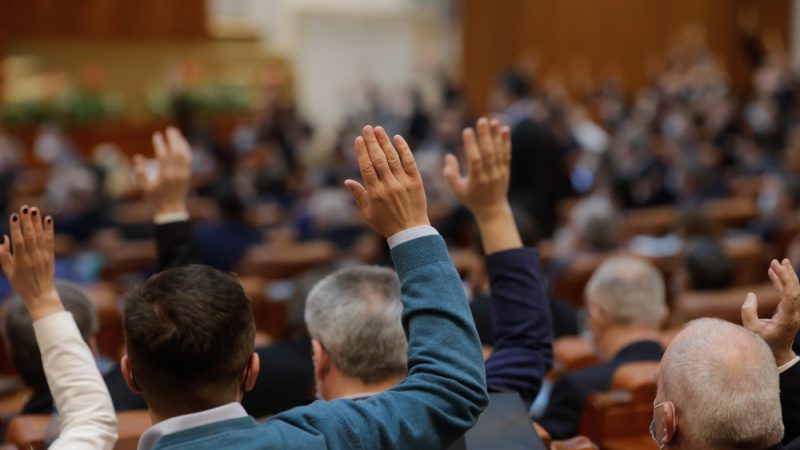 While open to consulting citizens, politicians say final decisions should be taken by the elected representatives [Shutterstock/Mircea Moira]

Giving citizens a say in decision-making beyond elections can help the leadership make better decisions, but sharing power requires a clear division of roles, politicians and experts have said.

Citizen participation has increased rapidly in recent years and at all levels of government, making Europe the region that is experimenting the most with deliberative processes involving citizens, a 2020 report by the Organisation for Economic Cooperation and Development (OECD) showed.

These participatory exercises allow inhabitants to influence decisions on matters that affect their lives, such as urban planning and health.

While most leaders see this kind of civic participation as a way to better inform their decisions and increase trust in governments, they also warn that it should not replace representative democracy.

“I think the rules have to be defined very clearly,” Anna Lührmann, German minister of state, said during a discussion on citizen participation in the EU, organised by the Conference Observatory.

In her view, consulting citizens is “a way to inspire the political process to bring new ideas, new life, new priorities, and fresh debates.”

However, “it’s up to the representative bodies to make the decisions” in the end.

Lührmann said defining clearly the role of citizens and politicians in these participatory exercises could help increase acceptance among policymakers, who are sometimes reluctant to share power with citizens.

Herman Van Rompuy, former president of the European Council, also called for a clear repartition of roles during the discussion.

“The moment of decision belongs to those who have been democratically elected,” he said, adding, however, that decisions should be preceded by a “moment of listening and discussion” with the people.

At the same time, experts warn that politicians should not ask too much of citizens.

“We shouldn’t get in a situation where we demand of citizens things that are not part of their job, citizens also have their life and they have their own business to go about,” said Corina Stratulat, policy analyst at the European Policy Centre.

However, leaders should also give citizens “the opportunity to voice their opinions in other ways, rather than through elections or petitions or traditional instruments,” she added.

While activists are calling on all levels of governments, including the EU, to boost citizen participation, most of the existing co-decision programmes are carried out at the municipal level.

Some 52% of cases of civic participation occur at local and 30% at regional level, while only 15% of cases are national and 3% international, according to the OECD.

In Van Rompuy’s view, citizen engagement is more easily carried out on a smaller scale because “there is constant contact with citizens,” while on a national level politicians can become “in some way disconnected from the daily concerns of the people.”

Ultimately, the success of participatory tools depends on the political will of the elected representatives to engage citizens.

“Once elected, most of the time you’re in your bubble,” Van Rompuy said, adding that listening to citizens can become “challenging”. 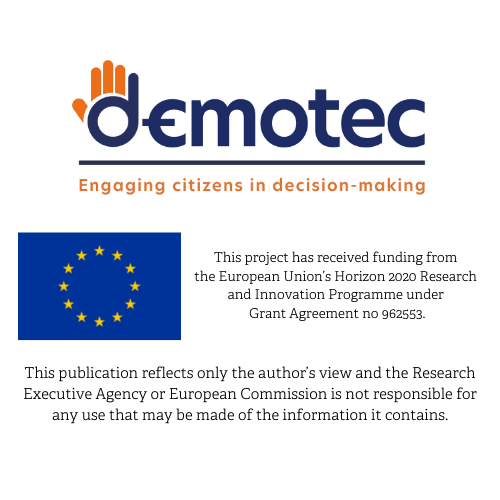