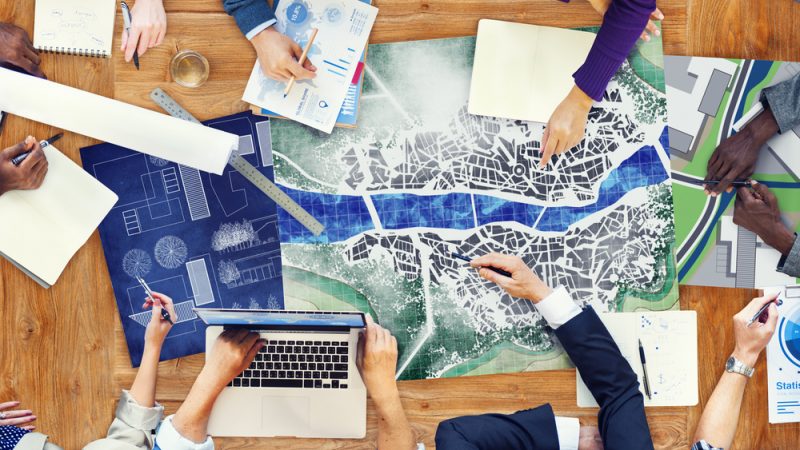 European cities are increasingly giving their inhabitants a voice on local matters by asking urbanites how to spend municipal budgets and engaging them on innovative platforms.

Local leaders believe engaging citizens can strengthen democracy and speed up Europe’s green transition, as most of the requests from the public relate to sustainability and the environment. Some even claim giving inhabitants more say on it can hinder authoritarian tendencies.

However, according to its critics, these tools are not enough to stop populism and could even be used to mask local leaders’ discretionary decisions.

EURACTIV takes a closer look in this special report.