A week before the European Council, the coronavirus is dominating the agenda. The EU is struggling to find solutions – but the world is not standing still and other challenges remain acute. Austria’s EU Minister Karoline Edtstadler (ÖVP) tells EURACTIV how the virus will affect the summit and explains Austria’s position in the crisis.

Karoline Edtstadler (ÖVP) has been Austria’s Federal Minister for the EU and Constitution since January 2020. In the last government, she served as State Secretary in the Ministry of the Interior, before being elected in last May’s European elections and serving briefly as an MEP.

In an interview in January, you said that you were most successful as a MEP when you concentrated very strongly on a few topics. What are these issues now as an EU minister?

I deal with all EU issues, but we have priorities. Before the coronavirus came over us, these included the Conference for the Future of Europe, enlargement to the Western Balkans and the Multiannual Financial Framework.

The entire EU is currently working on solutions to the corona crisis. Does the current situation show more of the strengths or weaknesses of the EU in crisis management?

We are facing an unprecedented challenge, an absolute crisis of global impact. Just a few days ago this would have been banned from science fiction books. Every day we in Austria are busy evaluating the situation, monitoring infections and taking measures to slow down the spread and keep the health system functioning.

That depends, of course, on which member state you are in. Italy is certainly two weeks ahead of us in terms of development, and we have learned from this and have been one of the first European countries to take strict measures. It is essential that we coordinate with all member states and I coordinate with my counterparts at EU level. But each state must take tough measures that best reflect the reality on the ground. We must not underestimate the virus! 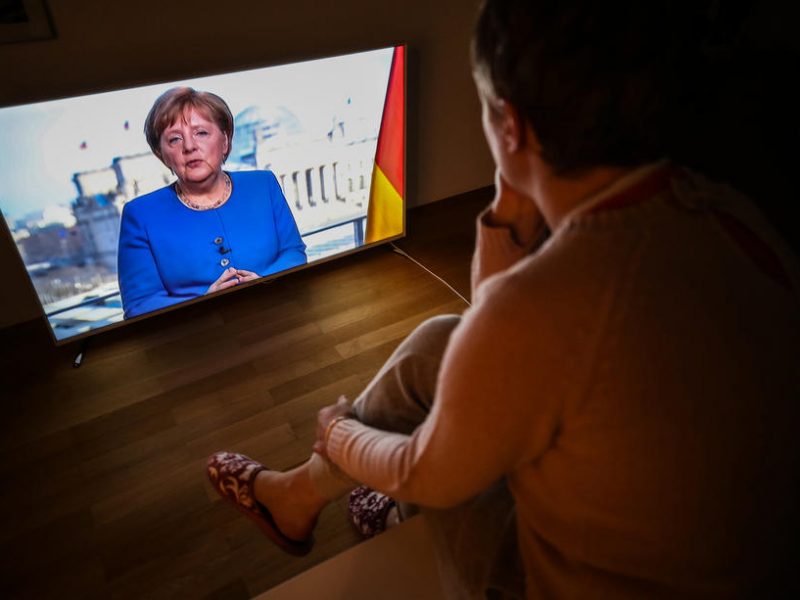 German Chancellor Angela Merkel used all her political weight in a  televised address on Wednesday to call on Germans to respect the containment rules imposed because of the coronavirus, urging them to show solidarity and help counter “the biggest challenge since World War Two”.

Discussions are currently underway to support the European economy with EU money. What is Austria’s position on this?

In Austria, we have already adopted a €4 billion package, because there is no need to talk it up: The impact on the economy will be enormous, and we must do everything we can to steer the economy and people through this crisis well.

We welcome support at European level, because we are a closely networked economic entity. There are commuters, cooperation and the exchange of goods – all of this must be maintained. It is therefore necessary to put money into the economy. As the Vice-Chancellor said: “Blood must be kept in circulation.”

You represent Austria in the General Affairs Council or RAA, which prepares the European Council of Heads of State and Government. Next week’s agenda included talks on migration, Western Balkans enlargement and the rule of law – what role will COVID-19 play there?

The other issues are still on the agenda, but the management of the coronavirus is the predominant topic. For example, Chancellor Kurz, Foreign Minister Schallenberg and I attended a video conference with the Prime Ministers of the Western Balkans on Tuesday to discuss COVID-19 and how to prevent it from spreading.

If we had not had the countries of the Western Balkans as partners in 2015 and 2016, the situation would have been more difficult to manage at that time. Since migration flows also come to Austria through the Western Balkan countries, we need these states to establish security and carry out controls.

We need to know who is in the country, and for that we need reliable partners. My first trip abroad was to France to bring on board the French critics of enlargement. In return, we supported France in changing the accession methodology with the aim of improving political governance.

Do you feel that the coronavirus will slow down the accession process?

This feeling is reinforced by the many problems we try to solve for people every day. Of course, our focus is now on protecting the health of the population, on obtaining medical material and protective clothing. You know the terrible pictures from Spain and Italy.

Nevertheless, as European Minister, I hope that we will also succeed in taking these issues forward at the RAA next week, which will almost certainly be held as a video conference. Our hope was that at the European Council on 26 March we would be able to decide on the start of accession negotiations.

The RAA also discusses the Article 7 proceedings against Hungary and Poland. What position will Austria take in this respect?

The rule of law is one of our core values, and we look at it without any ifs, ands or buts. That is why I have always been a vehement advocate of dovetailing the Multiannual Financial Framework with the rule of law. However, in the Article 7 procedure, it is essential that affected states are given an outlook on how they will get out of this procedure.

We want to bring them back onto the path of the rule of law. I understand that some states do not feel comfortable in this situation, but I have no sympathy if no steps are taken towards us. I am not a diplomat. I have been a criminal judge, and I have no problem in addressing these issues openly. 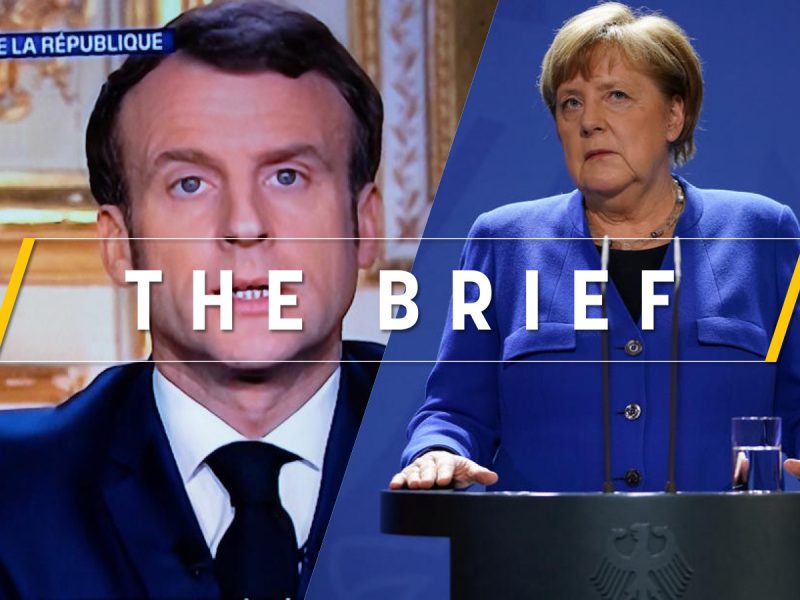 So you will clearly state this position at the RAA?

Although I have not been participating in the RAA for very long, the countries concerned know where I stand. So far, I have always expressed my views on all agenda items and I intend to do so during the video conference.

In the negotiations on the EU’s Multiannual Financial Framework, Austria has so far been in favour of keeping the contributions of the member states at just over one per cent of economic output. Is it still the case, despite the additional expenditure resulting from the coronavirus?

Since the coronavirus came upon us, the world is a different place. Our position is clear: we want to use taxpayers’ money sparingly, and that’s the way it will stay. At the same time, we cannot yet estimate the effects of the coronavirus on our economy.

Our own finance minister has already said that the planned zero deficit will not be achieved because of the virus. Our economy must not collapse. There will be different conditions after the crisis than before. We will have to look more than ever at where the money will eventually go.

What is Austria’s position on the refugee agreement with Turkey? Should the agreement be renegotiated and is Turkey still a trustworthy contracting party?

We cannot allow ourselves as the European Union to be blackmailed. We have a deal with Turkey. This means that both sides must honour commitments. A total of €6 billion was earmarked for Turkey to care for the refugees there, and most of it has already been planned.

Before we talk about new money, it must first be clarified how existing funds are to be used to care for the refugees. We expect Turkey to honour its commitments, but Turkey has not necessarily proved to be a reliable partner in recent weeks. Erdogan is playing politics behind people’s back, which could not be more cynical.

Does Austria stand by its decision not to accept underage refugees from Greek camps?

The drama of the matter is that, on the one hand, there is someone who is pursuing a policy of blackmail on the backs of children and, on the other hand, we in the European Union would be completely undermining our system if we simply brought people in without knowing whether they had grounds for asylum.

But we are now giving €1 million to improve the situation in Greece. The coronavirus has further exacerbated the situation, and the President of the Commission also advocated closing the European borders. We must ensure that we can maintain our healthcare systems in Europe.

But asylum applications must be made in the receiving country. Are not people being prevented from coming here at the moment, so that it is impossible to determine whether they have a reason for asylum?

You are well aware that the European asylum system is under review. The Commission had originally planned – before the coronavirus – to present an asylum package in March. One of the key points is the question of when and where an asylum application can be made. There should be other possibilities than when entering European soil.

In the Syrian region, it is necessary to provide humanitarian assistance, and we have done so. We have also provided financial support to Greece, as well as police forces from the Cobra special unit.

What can Europe learn from the coronavirus crisis?