Natalie Sabanadze added that the upcoming EaP summit, which will bring together EU leaders and the six partner countries — Armenia, Azerbaijan, Belarus, Georgia, Moldova and Ukraine, — is a chance to ‘balance out’ the communication with concrete steps to bring the region closer.

“There are some really interesting ideas, things that can be picked up and developed,” said Sabanadze. “Where it is weak is political signalling, very clearly.” 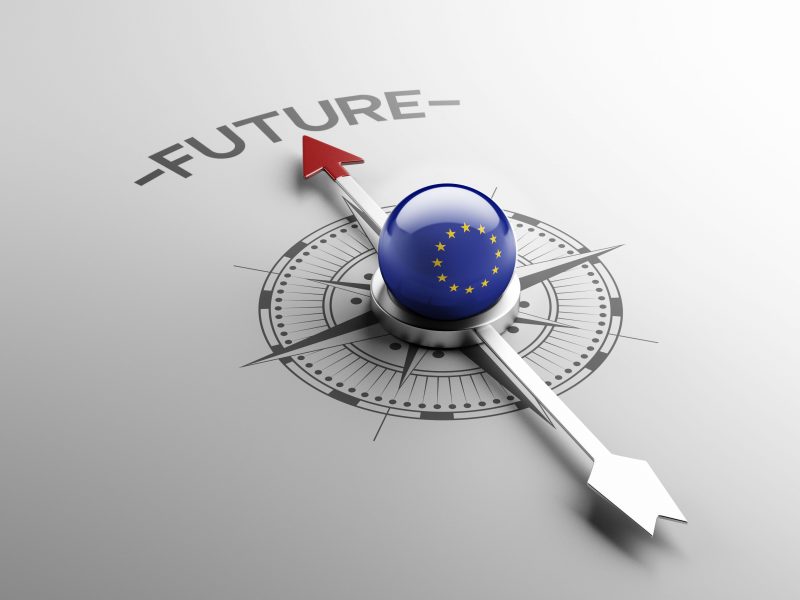 Sabanadze said that although the EaP summit scheduled in June is clearly not in focus now, it could still be the venue for the “messages that we want to receive and expect” to be delivered, but cautioned that “we understand this summit is not going to make any groundbreaking promises”.

However, she stressed that “we want to see our aspirations acknowledged” and that “the summit is should chart a way forward to increase Georgia’s integration with the bloc.

Georgia, Moldova, and Ukraine have all signed association agreements with the EU and hope to be allowed into the club one day.

“But that’s a very long process,” said Sabanadze, adding that in the meantime Georgia wants to see a plan towards full economic integration with some new benchmarks.

The associated countries have previously made calls for the creation of an EU+3 format but the communication published in March instead put emphasis on a bilateral approach.

Meanwhile, the close cooperation between Ukraine and Georgia has been put to the test following reports that Georgia’s former president Mikheil Saakashvili, who has since served as a regional governor in Ukraine, may be offered the position of deputy prime minister in the cabinet of President Volodymyr Zelenskiy.

The news caused an uproar in Georgia, where Saakashvili faces multiple prison sentences.

The idea that Saakashvili could hold high a high-level public office is both “incomprehensible and unacceptable,” the President of Georgia, Salome Zourabichvili wrote in a statement published on 28 April, adding that she “regret[s] the decrease in trust among our countries.”

Instead, this time should have been spent “on joint proposals and plans to be submitted to Brussels on Euro-Atlantic integration,” Zourabichvili added.

Though Saakashvili’s candidacy has since been withdrawn, local media have reported that he may be offered a different post, yet to be announced.

“There is no doubt in anybody’s mind, no matter what happens around that individual case, that Georgia and Ukraine, are strategic partners,” Sabanadze told EURACTIV. “Disagreements between us help only an enemy.”

Both post-Soviet states have been trying to escape Russia’s influence and have ongoing conflicts in their territories with proxies controlled by Moscow.

Despite the pandemic, local authorities have reported that borderisation continues along the dividing line between the breakaway regions and government-controlled territory, drawing condemnation from the international community. 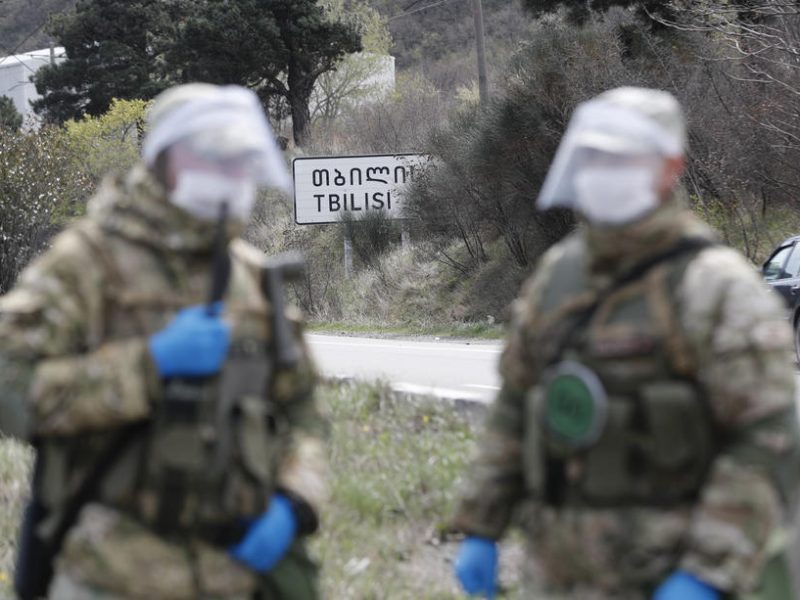 The COVID-19 sanitary crisis, Sabanadze said, is “an opportunity to reach out to our citizens on the other side of the occupation line and create the cooperation mechanisms of mutual interest”.

The Georgian government has previously said it stands ready to help its citizens during the pandemic, but Sabanadze said that “all our attempts are seen as a risk for the power in control and are met with resistance”.

The diplomat said a part of the problem is that information does not reach the inhabitants in the breakaway regions because “they are under Russian information space and there, what you get is what you get”.

“What is paradoxical, in a way, is this wall of disinformation, which is hard to penetrate despite all the modern technology and social media.”

One widely circulating claim is that Tbilisi is attempting to bring COVID-19 to the territories from the Lugar Lab, a research centre in Georgia that was built in collaboration with and funded by the United States. The centre has been a long-standing target of disinformation attacks.

Despite being the first country in the South Caucasus region where the virus appeared in February, as of 1 May, Georgia has reported only 7 COVID-19 related deaths.

Sabanadze said the research centre’s ability to “conduct tests and have answers very quickly was extremely helpful” in the fight against the coronavirus.