In the wake of the Weinstein scandal, has the issue of gender equality changed in Europe?

People are listening to women on the subject of sexual and gender-based violence that was long thought to be marginal in developed societies. However, nowadays in France, one woman is killed every three days by her partner or ex-partner, one in three women has already been a victim of sexual assault and one in two a victim of sexual harassment. The reaction towards the phenomenon has changed rather than it being discussed more openly. Awareness increases as a result of scandals such as the Weinstein case, but the fundamental work involves everyone and needs to be carried out all over Europe.

There are mostly men at the head of European Institutions….

We have European institutions that are not sufficiently gender equal. These things don’t change spontaneously. 60% of master graduates in Europe are women, but only 25% hold positions of responsibility, whether in parliament or in government. It is therefore necessary to have a decisive policy to combat such discrimination.

Much needs to be done in the European Institutions in terms of promotion, starting with middle management. There are also key personalities such as Margrethe Vestager or Cecilia Malmström, who act as sources of inspiration.

However, I have to say: this does not come naturally! This does not necessarily mean that we need quotas, but proactive policies are needed to support female talent. 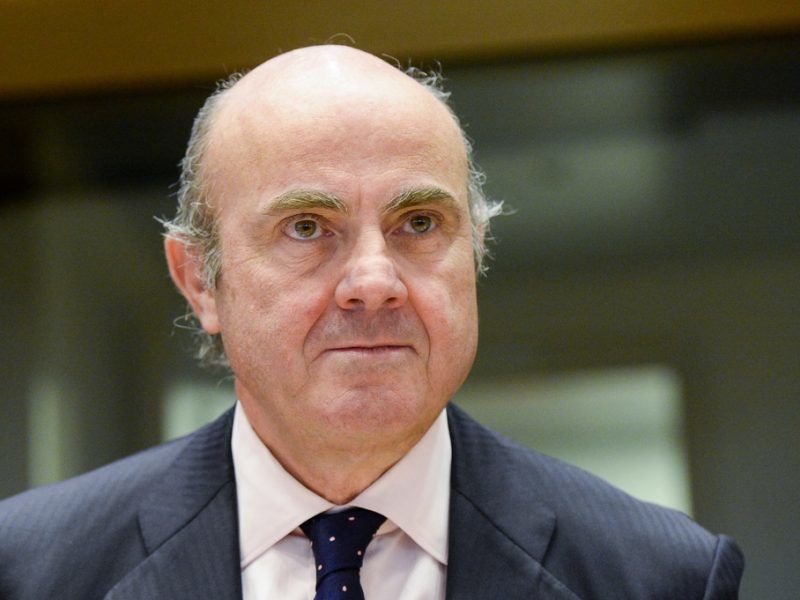 Should we change the way civil servants and politicians are recruited in Europe?

We must always check that we are not creating negative discrimination. When I was in charge of ENA (École Nationale d’Administration, which trains future senior French officials),  I wondered if we were not missing out on some talent, because the nature of the tests or the selection boards would mean that an unconscious preference was expressed towards a certain type of profile that corresponded more closely to certain reflexes rather than the skills sought after. If one gender is recruited more than another, then the question should arise.

How to make the selection boards aware of bias?

A gender-equal jury can also have a recruitment bias: everyone has a tendency to favour profiles they are used to seeing in positions of responsibility. For example, we naturally tend to trust taller people with deep voices. If we are made aware of this, it makes it possible to evaluate skills differently.

For example, should the capacity to express doubts be a quality or a fault? Women have often been encouraged to express emotions and ask questions from a young age, while men are encouraged not to do so in traditional upbringing. Boys should not be afraid and should show confidence, whereas girls are scolded for being too confident. This leads to different behaviour and different ways of expressing oneself.

Should someone intended to become a decision-maker be someone who never doubts, or should they be able to think, consult and take some time before coming to a decision? This is a significant social issue which needs to be addressed.

Luis Guindos was recently appointed vice-president of the ECB, where men account for 92% of the governing council, yet this is not for lack of serious awareness of the problem…

You need to be able to stand up for potential even when it does not represent the majority. The topic of diversity has been brought up in the European institutions. Most often, good practice is passed on from one person to another. When it doesn’t happen spontaneously, it must be facilitated.

Have you ever been discriminated against in your career in the foreign ministry?

I would prefer to say that I developed in a world where my place was far from certain initially. From the moment I started having responsibilities, I was eager to help other women make progress. It is not the trajectory of one individual that will change things, a collective movement will. I was Human Resources Director at the ministry (foreign and European affairs), led an association of female diplomats and then ENA. I tried to encourage women and people of diversity who seemed to have potential whenever I could.

It’s a fight you’ve led, but would you advise your daughter to take it on?

Anything interesting is never easy. I don’t advocate violence but you have to be ready to face difficulties, failure, as the best way to bounce back, learn about yourself and improve.

Sometimes our disadvantage as women is to have been very good students: as girls succeed better in the school system than boys do. This does not prepare us as well for failure and doesn’t teach us to take risks. Seeking more responsibility means being prepared for things not to work out every time. 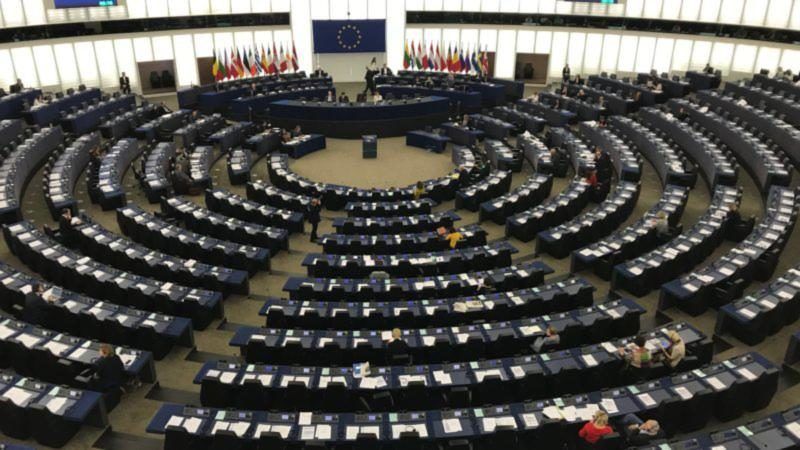 After the Weinstein scandal in Hollywood and the global movement to denounce sexual harassment, the European Parliament debated the subject before the vote on a resolution that will call on the executive to react.

Is the lack of diversity in Institutions one of the reasons for anti-EU sentiment among citizens?

Any institution must be representative of the population that it serves. If you are elected you benefit from the legitimacy of having been chosen. But when you are a civil servant in addition to your talent, your legitimacy depends on your ability to represent the population you serve.

Next week you are launching citizens’ consultations on the future of Europe. Will you associate women with it?

Women account for half of the population, so it would be a disaster if they didn’t express their opinions. They all have the right to express what they expect on all topics. I expect as many women to speak about terrorism as about social Europe.

For the time being, 26 member states are taking part in citizens’ consultations on Europe. Between April and October, debates will be organised to hear what citizens have to say on Europe. I’m not convinced that Europeans want to concentrate on institutional issues. The real issue is European policies: which ones work, which ones don’t, which ones need to be revised.