Almost two-thirds of MEPs do not report lobby meetings 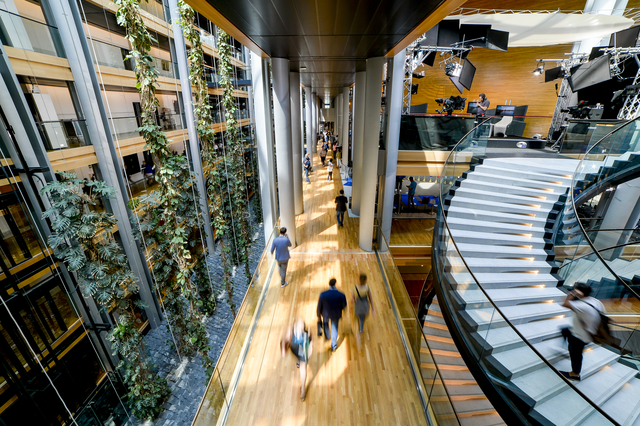 Almost two-thirds of EU lawmakers do not report meetings with lobbyists, according to a Transparency International (TI) analysis of collected data on lobby meetings published by MEPs on the European Parliament website.

In 2011, the European Parliament and Commission inaugurated a joint public transparency register to provide information on those who seek to influence EU policy, including law firms, NGOs and think-tanks, as well as traditional lobbyists.

Registration is mandatory to obtain a lobbyist’s badge needed to access the European Parliament.

Transparency International’s platform, called Integrity Watch EU, contains all published meetings until June 2020, to be updated every two weeks in the future.

According to the latest findings, 8,310 lobby meetings have been registered on the Parliament website as of June 2019, with MEPs meeting businesses, NGOs and other interest representatives.

In line with the rules the Parliament adopted in January 2019, the chairs of parliamentary committees, rapporteurs and shadow rapporteurs should publish all the meetings relating to reports under discussion in the committees on an internal system in Parliament.

EU lawmakers can also decide to make them public on their own web pages, but for MEPs who do not hold positions the publication of the meetings remains voluntary.

According to Transparency International, only around 37% of EU lawmakers have published lobby meetings online since the start of this legislature, despite the chamber having made a system available to declare them, the NGO found.

A total of 259 out of 704 MEPs present in the European Parliament have published at least one meeting during this legislature.

However, according to the findings, disparities are larger between certain member states.

There have been ongoing negotiations between the three EU institutions for the establishment of a mandatory EU Transparency Register since the Commission made its proposal in September 2016, but it has so far had not brought results.