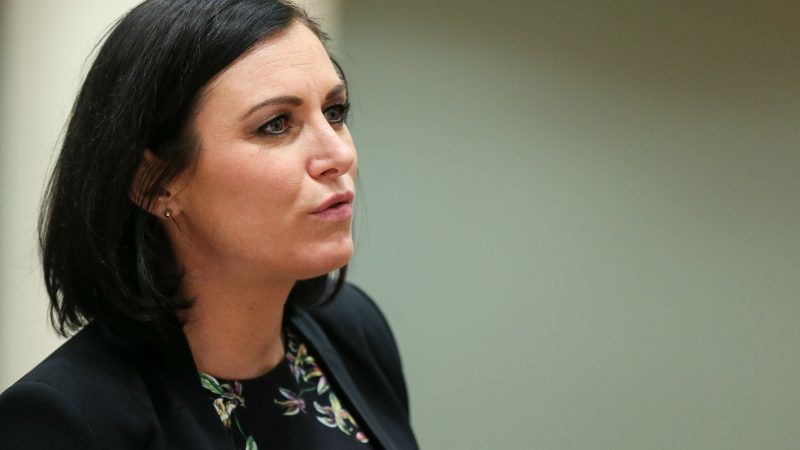 The approval, granted by the European Commission in March, would allow the expansion of the Paks nuclear plant outside the Hungarian capital Budapest with a €10 billion Russian loan.

The plant is Hungary’s only nuclear facility and supplies around 40% of its electricity needs.

“For our nature, our environment and our unique landscape, we must take up this David and Goliath struggle,” sustainability minister Elisabeth Koestinger said in a statement, confirming the launching of the complaint at the Court of Justice of the European Union.

“Nuclear energy must have no place in Europe. We will not budge one centimetre from this position!” she added.

In its decision the European Commission judged that the project met EU rules on state aid, but Austria disputes this. 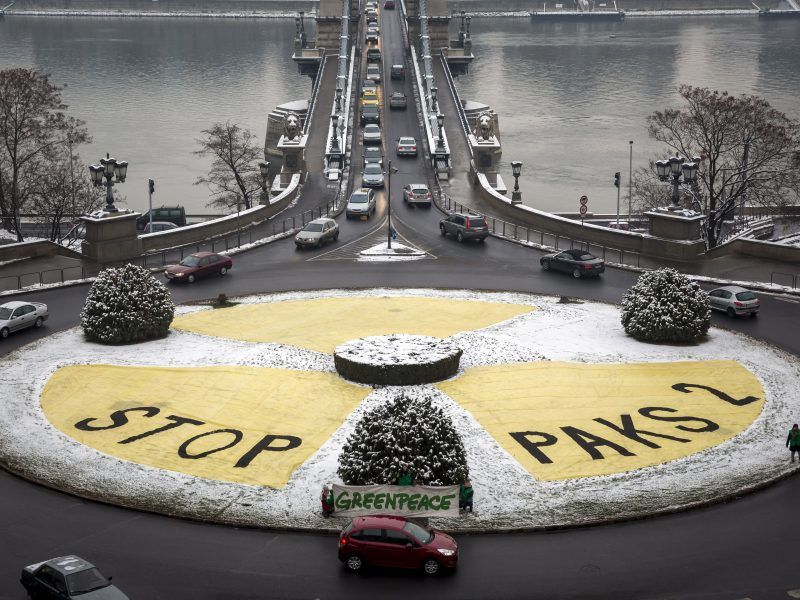 Austrian environmental campaigners praised the new centre-right government for pursuing a legal action that had been planned by the Social Democrat voted out of power late last year.

The Paks plant was built with Soviet-era technology in the 1980s during Hungary’s communist period.

The construction of two new reactors at the site is part of a 2014 deal struck between Hungary’s right-wing Prime Minister Victor Orbán and ally Russian President Vladimir Putin.

The Hungarian government yesterday (17 November) explained that EU Commissioner Günther Oettinger’s controversial flight to Budapest on board a Kremlin lobbyist’s private jet took place as part of Hungary’s contacts with the businessman.

The work, to be carried out by Moscow’s state-owned nuclear agency Rosatom, is set to more than double the plant’s capacity.

Hungary’s opposition has criticised the awarding of the contract to Rosatom without holding an open tender.

In 2015, the Hungarian parliament voted to keep the details of the deal secret for 30 years, something Orbán’s Fidesz party said was necessary for “national security reasons” but which critics said could conceal corruption.

Since the late 1970s, Austria has been fiercely anti-nuclear, starting with an unprecedented vote by its population that prevented the country’s only plant from providing a watt of power.

Austria filed a complaint against EU-approved state aid for the Hinkley Point C nuclear plant in Britain in 2015, arguing that atomic energy was unsustainable and high-risk.