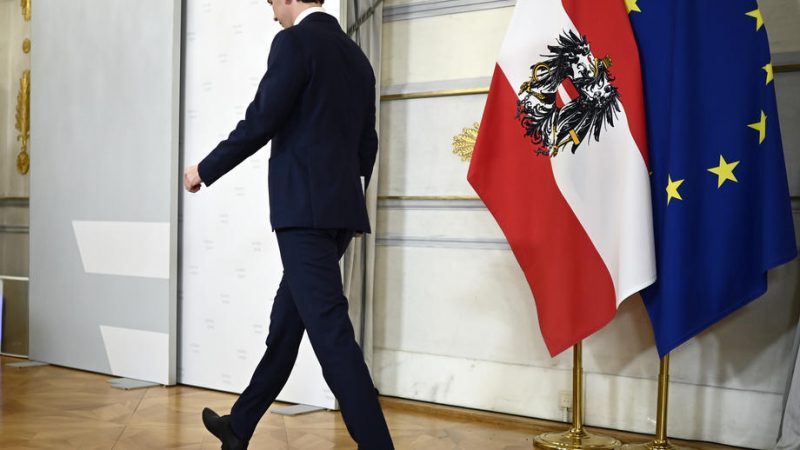 Austrian Chancellor Sebastian Kurz announced his resignation on Saturday evening (9 October) over corruption allegations and a looming government crisis. Experts say that he will act as a shadow-chancellor and might return to office once cleared of the allegations.

The move was triggered by Austrian anti-corruption authorities, who started investigating Kurz on Wednesday over a breach of trust and bribery. After his Green coalition partner made it clear they would end the coalition if Kurz continued to be chancellor, he decided to step down.

“We are now in an escalation between the two coalition parties and thus in a deadlock situation,” Kurz said at a press conference.

“I, therefore, want to step aside – to break the deadlock – to prevent chaos and ensure stability,” he added.

Only a day before his resignation, Kurz was still emphasising that he would not resign over the corruption scandal.

However, after the Greens threatened to form a government with the opposition parties – including the right-wing Freedom Party – the former Chancellor changed his mind for the sake of “stability,” he stated during his resignation speech.

According to the Austrian newspaper der Standard, the leading ÖVP politicians on the state level said that Kurz wasn’t acceptable as Chancellor anymore and demanded his resignation.

The resistance on the regional level also reveals spats between the more traditional party members and the one’s who rose to prominence within the party after Kurz’ rebranding of the People’s Party. 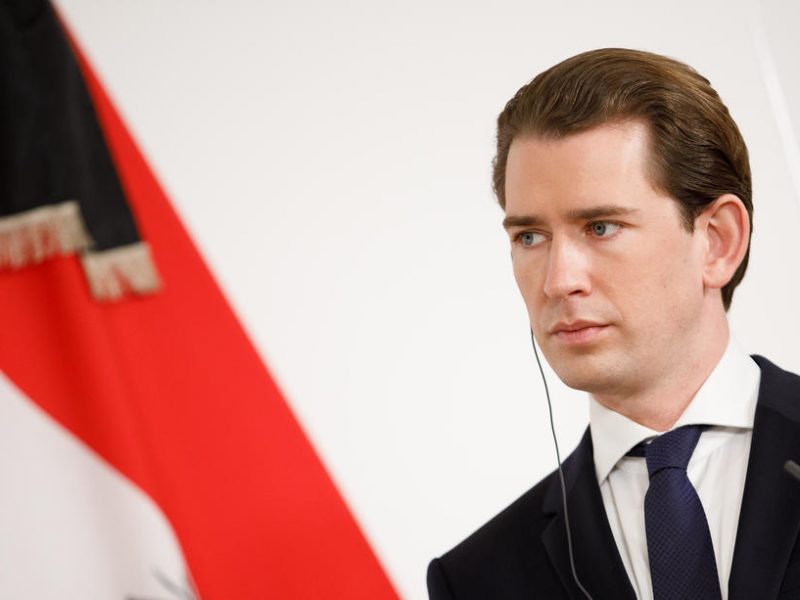 Kurz’ scandal is putting Green-Conservative coalition to the test

After Austrian Chancellor Kurz was caught in a controversy over his alleged involvement in a corruption scandal, the future of the Green-Conservative is up in the air, as leading Green politicians’ question whether Kurz is fit for office.

The new Chancellor and the ‘shadow Chancellery’

Current Foreign Minister and former diplomat Alexander Schallenberg is set to become the new head of government and will be sworn in as Chancellor later today.

Schallenberg was already part of the expert government that led Austria in the aftermath of the Ibiza corruption scandal – which blew up the former coalition between the Freedom Party and the ÖVP.

He is considered to be one of Kurz’ trusted allies and has continuously supported Kurz political line – especially on migration, the accession of the Western Balkan states to the EU, and the soft approach towards Hungary or Poland.

“This is a challenging task and time. Not easy, for no one of us, but I think we have shown an incredible degree of responsibility,” Schallenberg told journalists.

However, Kurz’s resignation doesn’t mean that he will leave the political stage for good. During his resignation speech, he announced that he would return as party chairman and chairman of the parliamentary group of the Austrian People’s Party.

Through these positions, he will remain one of the key figures in Austria when it comes to political or policy-based decision-making.

Experts and political observers assume that this will allow him to act as a ‘shadow chancellor’ and pull the strings behind the scenes – especially as Schallenberg himself does not have any real power base within the party.

A return of Kurz as chancellor is not off the table either. If he manages to disprove the allegations of corruption, the doors to the chancellery could again open for him.

However, if the prosecution finds him guilty or new incriminating evidence is found, this would be the end of his political career and Kurz’s era, experts said. 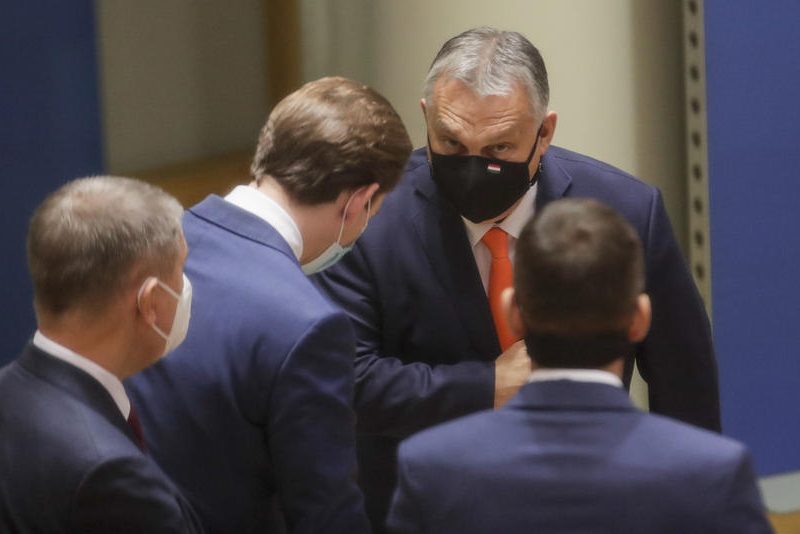 The ‘Orbánisation’ of Austria has become a standing term in the Austrian political discourse. But what is behind the allegations about vanishing media and judiciary independence in the Alpine republic?