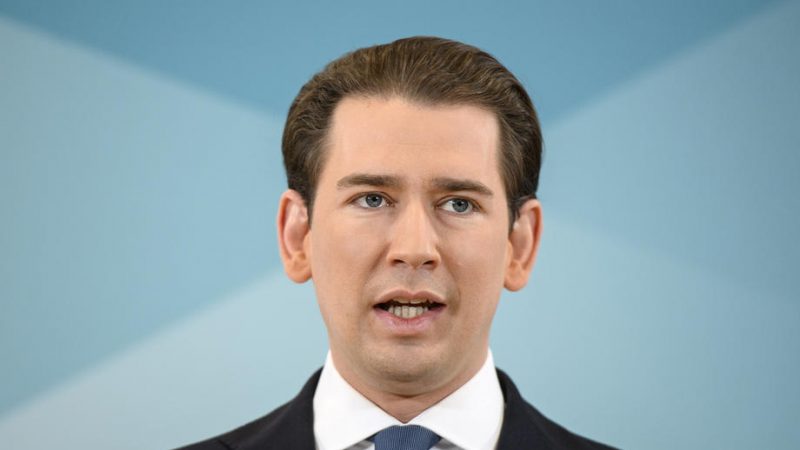 Kronen Zeitung newspaper and Heute news portal said Kurz confirmed to them that he would work as a global strategist at the firm founded by billionaire venture capitalist Peter Thiel, starting in the first quarter of 2022.

A spokesperson for Kurz during his chancellorship did not immediately return a request for comment.

Kurz, 35, resigned as Austria’s chancellor in early October after persistent corruption allegations and in early December retired from all political posts, including as chairman of the conservative Austrian People’s Party. 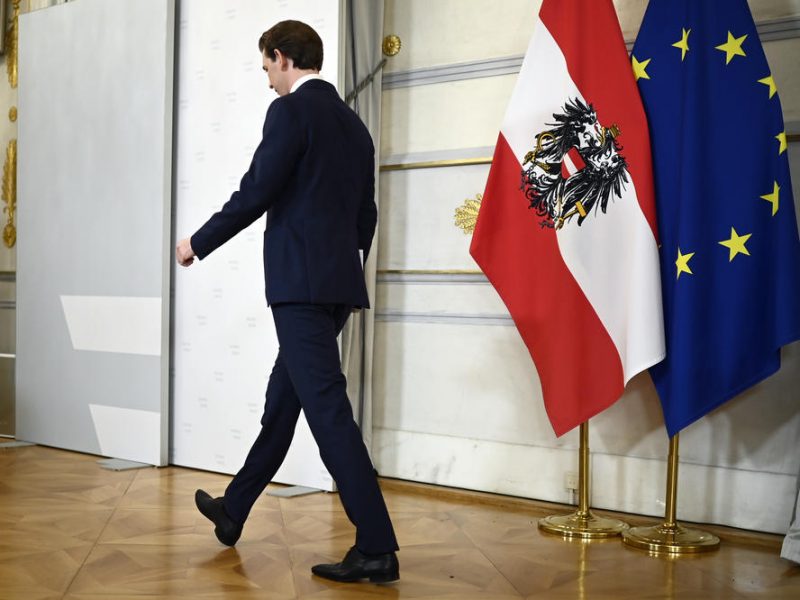 Austrian Chancellor Sebastian Kurz announced his resignation on Saturday evening (9 October) over corruption allegations and a looming government crisis. Experts say that he will act as a shadow-chancellor and might return to office once cleared of the allegations.

He is one of 10 people suspected of varying degrees of breach of trust, corruption and bribery in a case in which prosecutors allege public funds were used to secretly commission manipulated polling that was published with a view to helping Kurz become party leader and then chancellor in 2017.

Heute, citing sources close to Kurz, said the former chancellor would commute between Europe, where his family will remain, and the United States, where Thiel Capital is based.

Thiel, who was born in Frankfurt, was one of the founders of PayPal and is considered politically conservative.