Boosted by surge in polls, Germany’s Scholz bets on coalition with Greens 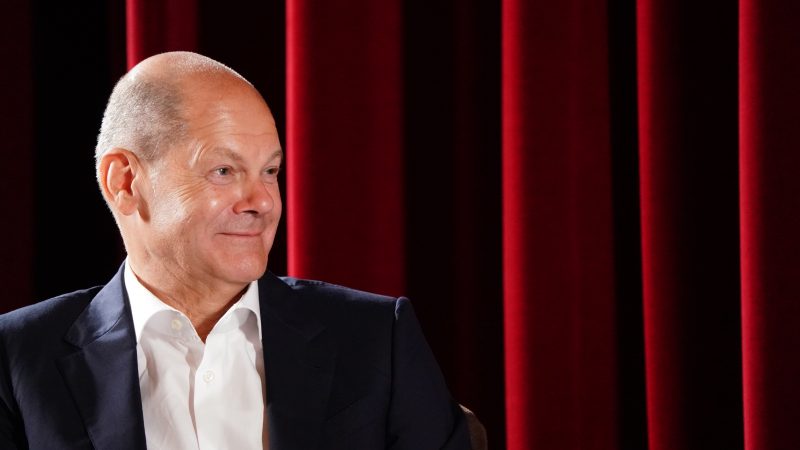 Scholz and his Social Democrats (SPD) have opened up a five-point lead over Chancellor Angela Merkel’s conservatives ahead of a Sept. 26 national election that promises multiple coalition options and unusually complicated negotiations.

“I would like to govern together with the Greens,” Scholz told Tagesspiegel newspaper on Sunday, adding that the policy proposals of both parties had a lot of overlaps.

The SPD and the Greens both want to raise the national minimum wage to €12 per hour from €9.60, increase taxes for the super rich and accelerate the shift towards renewable energy to meet climate goals. Both also favour closer European integration.

With Merkel planning to stand down after the election, the poll slide of her conservative bloc under their top candidate Armin Laschet marks a remarkable fall after 16 years in office and four straight national election victories.

In an effort to reboot his flagging campaign, Laschet on Friday presented a diverse “team of the future” and attacked Scholz for not ruling out a coalition with the far-left Linke party. Conservatives say such a red-green-red coalition would mean a big lurch away from Germany’s centrist mainstream.

Scholz dismissed the accusations and distanced himself from the Linke, which he called not fit for government as long as the party did not clearly commit itself to the NATO military alliance, the transatlantic partnership with the United States and solid public finances.

“These requirements are non-negotiable,” Scholz said. 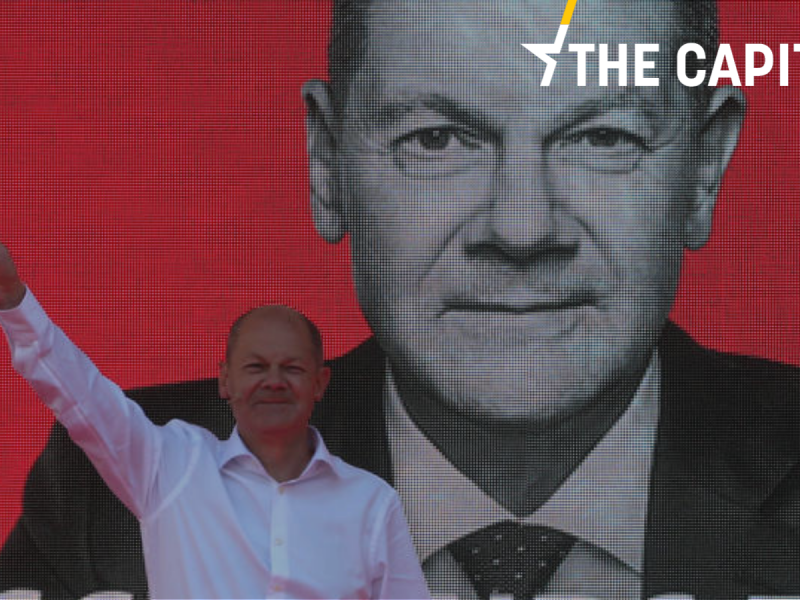 German conservatives have put pressure on Social Democrat (SPD) chancellor hopeful Olaf Scholz to make it clear before this month’s election whether he would cooperate with the leftist Die Linke party in a coalition government.

Friedrich Merz, Laschet’s expert for fiscal and economic policies, in an interview with ARD television urged the FDP to rule out a so-called ‘traffic light’ coalition with the SPD and the Greens.

But FDP leader Christian Lindner left all options open, saying his party wanted to become as strong as possible and establish itself as a centrist force, given the SPD’s “flirt” with the far-left and the weakness of the conservatives.