The Chairman of the German Bishops Conference, Cardinal Reinhard Marx, prays during the Ascension Day Mass at the 101st German Catholic Convention in front of the castle in Muenster, Germany, 10 May 2018. [Focke Strangmann/EPA/EFE]

Chancellor Angela Merkel’s Bavarian allies, who are pressing her to toughen up immigration policy, should remember their Christian roots and show a sense of responsibility towards the poor and weak, the head of the Catholic Church in Germany said.

Horst Seehofer, leader of the Bavarian Christian Social Union (CSU), pushed Merkel’s coalition government to the brink of collapse earlier this month by demanding that she do more to restrict the number of migrants entering Germany.

In a rare intervention into politics, Cardinal Reinhard Marx, chairman of the German Bishops’ Conference, said it was the wrong approach to drift to the right simply because that was the spirit of the times.

Asked about the CSU’s policy stance, Marx told weekly newspaper Die Zeit: “A party that has chosen the C in the name has an obligation, in the spirit of Christian social teaching, especially in its attitude towards the poor and the weak.”

“Being a nationalist and a Catholic, that can’t be,” added Marx.

Half of Bavarians are Catholic and they form the backbone of support for the CSU, which has been alarmed by the rise of the anti-immigration Alternative for Germany (AfD) party and is worried about losing votes in a regional election in October.

Bavaria was on the frontline of the 2015 migrant crisis when people fleeing war and poverty in the Middle East, Africa and central Asia arrived in Germany, fuelling support for the AfD.

Merkel and CSU chairman Horst Seehofer settled their row over migration earlier this month with an agreement that he said would stem illegal immigration. The CSU is sister party to Merkel’s Christian Democratic Union (CDU).

Under the deal, migrants who have already applied for asylum in other European Union countries will be held in transit centres on the border while Germany negotiates bilateral deals for their return. 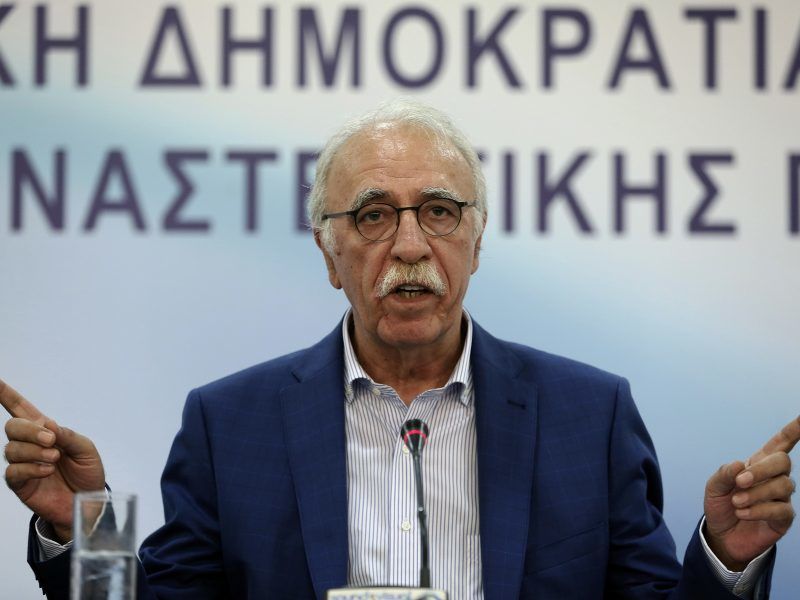 Greece will process 1,500 asylum applications from Germany as part of a deal signed between the two countries, Greece’s migration minister said yesterday (18 July).

Seehofer, who is also federal interior minister, is trying to keep the migration issue alive with fresh initiatives to show concerned Bavarian voters he is being pro-active.

On Wednesday, he secured cabinet approval for a draft law declaring Morocco, Algeria, Tunisia and Georgia safe countries of origin.

If passed, the law will cut the chances of those countries’ citizens being granted asylum to virtually zero, allowing authorities to speed up the processing of asylum applicants from those states and deport them if they are rejected.

“These mobile controls, these flexible controls, are a clear signal that one can’t be sure anymore if certain routes are safe,” said Bavarian Premier Markus Soeder, of the CSU.