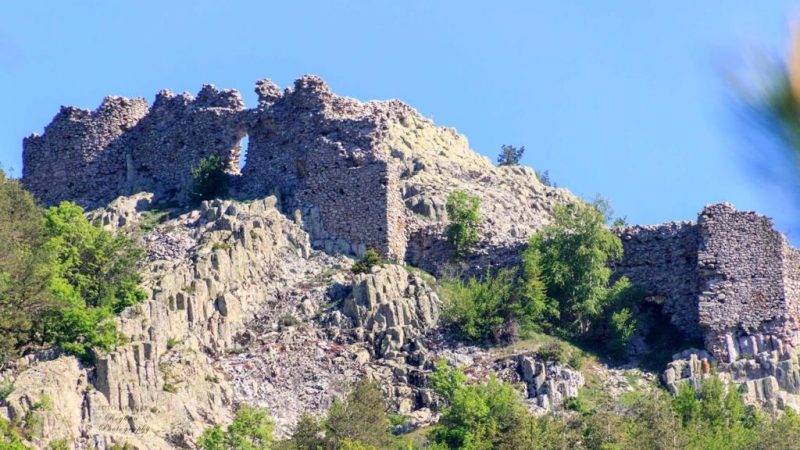 Bulgaria’s mountain region of Dzhebel is bucking the general trend of depopulation, and its citizens are looking forward to a bright future fuelled with tourism and innovation. In an interview with EURACTIV Bulgaria, Mayor Nedzhmi Ali explained what he has in store for the gem of the Rhodopes in the short, medium, and long term.

Why did a politician with a long experience in European institutions and the Bulgarian Parliament run for mayor of a small mountain town like Dzhebel?

The reasons for accepting this next challenge are not one or two. One of the main motives is my sense of duty to the people who have supported me for years. I have felt that they have been proud of me throughout my life in politics. Another, no less critical motive is that one should not run away from challenges. And, of course, there was the expectation of my fellow citizens. I took the responsibility of responding to the expectation of change. They saw in me a person with extensive experience in politics, government and life who could wake up Dzhebel from its slumber.

What can be done with the resources you have in the municipality? What is the Dzhebel Plan?

I was one of the few mayoral candidates with a management programme. I daresay it exceeded one five-year term. That is why the programme for the development of Dzhebel had short-term, medium-term and long-term goals.

Municipalities like Dzhebel indeed have minimal resources. Revenues from local taxes and fees of local people from Dzhebel contribute only 10-15% of the municipal budget. On the other hand, this turned out to motivate searching and finding alternative solutions. This provoked my professionalism – to find opportunities in crises.

We had to urgently solve the water supply issue, the asphalting of the internal street network, improving the street lighting, street network and inter-block spaces… All these are quickly solved problems.

Many sports facilities were also built. For the first time in many years, the people of Dzhebel saw a change in every corner of the municipality.

The region of the Eastern Rhodopes Mountains in Bulgaria has been known for centuries for cultivating high-quality tobacco, but now an alternative is being sought. Is there an alternative?

Yes, tobacco production ended many years ago, but the decrease in tobacco consumption is a global trend. Municipalities like Dzhebel have also lost a traditional culture typical of the Rhodopes.

At the same time, the young generation is oriented towards new technologies and has found realisation in large IT companies. There are also alternatives put forward by the municipality – balneotherapy and cultural and historical tourism.

These are the available natural resources of Dzhebel, and they are development priorities. In the field of tourism, first, we took the necessary steps to transfer the medieval fortress of Ustra from the ministry of culture to Dzhebel for the management and administration for 10 years.

The sites of national and local importance here and the mineral spring are a good prerequisite for the municipality’s development. But the pandemic meant we did not achieve the expected level of investment, and the construction of hotels with spa complexes is expected to be realised after the pandemic. This will give a solid boost to the local economy.

How does Dzhebel use the opportunities of EU funds?

We have joint projects with Ardino [a neighbouring small municipality in the Rhodope Mountains] because we must use every opportunity to obtain funding, implement ideas and collaborate.

With European funds, we are improving the parks and developing the tourist attractions in the area. We have three natural and archaeological sites of national importance, but we want to establish spa tourism, and there is interest from investors.

So the focus will be on tourism?

Yes, because we are a border region with Turkey and Greece, which provides opportunities and the unique privilege of travelling freely and quickly to the Aegean Sea in Greece and Istanbul. On the other hand, tourists can easily visit us from both countries.

Dzhebel is a mountain town with a population of 4,000. How come it is not depopulated like many other similar Bulgarian towns?

Depopulation, which is observed in some regions of northern Bulgaria, is not characteristic of us. I am happy that Dzhebel is not depopulating.

Are you supported by the central government – now and during previous governments?

We are at the start of a new EU programming period. Politicians must find a common language when it is in the public interest. So I count on and hope for good dialogue and cooperation with the new government. We, the local government representatives, will do what is necessary to develop the regions at all levels – national and European.

Does the experience in the European Parliament and the contacts you have in Brussels and Strasbourg help you?

Any experience counts – whether it is in local, central or European governance. My experience in Brussels and Strasbourg is reflected in the depth and perspective of the management programme.

In addition to these contacts, I am currently expanding and strengthening my connections with colleagues from these institutions as a member of the Committee of the Regions and the Renew Europe Bureau of the Committee of the Regions. The combination of being a mayor and a member of the Renew Europe Bureau provides an opportunity to implement policies that contribute to solving regional, national and European issues.