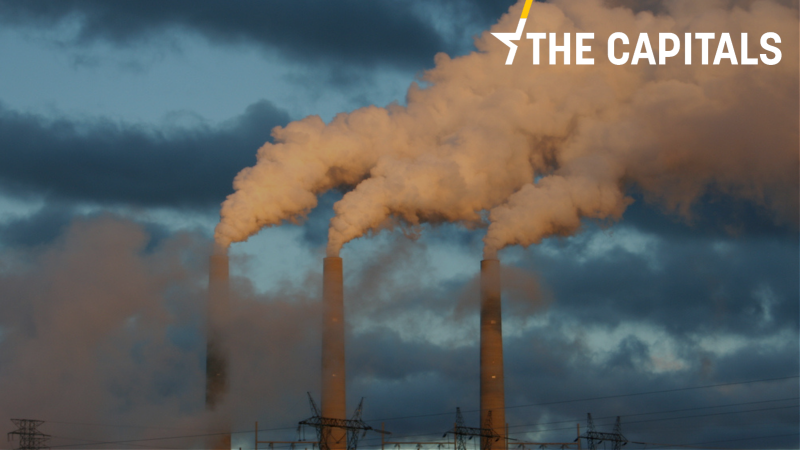 The European Commission wants a clear plan from Bulgaria to close its coal-fired power plants and ensure that European funding for the regions does not go only to the capital, Sofia. These are the two conditions set by Brussels for consideration of the Bulgarian Recovery Plan and the Partnership Agreement for the 2021-2027 period. Read more.

Laschet warns against ‘ideological experiment’ of potential progressive government. CDU candidate Armin Laschet on Wednesday warned of economic consequences of an SPD-Greens-Linke government, after the potential coalition option had gained traction in the past weeks. Read more.

Hospitality sector calls for abolition of face masks. Ahead of a Consultative Committee meeting on Friday, The Flemish hospitality sector has called on the Belgian government to lift the obligation to wear face masks in restaurants and bars. Read more.

Irish expert says return to COVID-19 restrictions likely will not be necessary. Appearing before a government health committee, Dr Tony Holohan said that while he couldn’t absolutely rule out the return of restrictions, “in broad terms, we are optimistic about the trajectory of the disease at this point in time.” Read more.

The Greens ready to legalise cannabis. The virtual party conference of the Greens was expected to be all about climate. But two votes can make all the difference. Read more.

Italy to make COVID-19 certificates mandatory for both public and private sector workers. “The vaccine is the only weapon we currently have against COVID, and we can only contain the infection by vaccinating a large majority of the population”, Regional Affairs Minister Mariastella Gelmini said. No other European country has made a health pass mandatory for all public and private sector workers so far. Read more.

Italy ready to pick a fight with Croatia over ‘Prošek’. Rome is ready to raise its objections to Croatia’s request to get EU protection for its Prošek, a sweet dessert wine produced in Dalmatia, whose name is similar to that of Italy’s famous sparkling wine, prosecco, the agriculture minister has said. Read more.

Power companies clash with Spanish government after measures to reduce electricity bill. Spain’s biggest power companies, such as Iberdrola and Endesa, have warned against any intervention in the electricity market by the Spanish state, following the socialist government’s decision to implement urgent measures to bring down soaring energy bills, EURACTIV’s partner EFE reports.

Polish ruling party puts an end to ‘Polexit’ discussion. In reaction to the public discourse in the past weeks, Poland’s Law and Justice (PiS) ruling party adopted a position in which it states that “the objective of PiS is for Poland not to leave the EU”. Read more.

Hungary: Opposition-steered capital running on overdraft since September. As the municipality has run out of all the government bonds and cash it can use for operations, it has had to access the €71 million (HUF 25 billion) current account credit line, Budapest Deputy Mayor Ambrus Kiss told Népszava, Telex reported.

Kiss said the cash shortage would last until the end of September at most. (Vlagyiszlav Makszimov | EURACTIV.com with Telex)

Pope Francis condemns discrimination and prejudice against Roma. Pope Francis wrapped up his official visit to Slovakia on Wednesday by celebrating holy mass in the western Slovak pilgrimage town of Šaštín-Stráže in front of approximately 50.000 people. Read more.

Former Serbian President: Merkel knows Vučić undermines democracy. The former president of Serbia, Boris Tadić, said on Wednesday that all Serbian citizens not under the influence of the state propaganda and private media controlled by the Serbian Progressive Party, knew that President Aleksandar Vučić and his regime are “lying to them every day.” Read more.

Romania discusses energy price caps. The Romanian government will discuss a way to cap natural gas prices after a significant increase this year, Prime Minister Florin Citu said on Wednesday. In August, Citu said that introducing a cap on energy prices was off the table. Read more.

Croatian president agrees with Hungarian and Polish stand that EU can’t be supra-state. The European Union consists of national states and the EU cannot be a federation or a supra-state, Croatian President Zoran Milanović told the press in Rome. Read more.

Bosnian foreign ministry advises citizens against travelling to Serbia. Bosnia and Herzegovina’s Ministry of Foreign Affairs has issued a statement advising its citizens not to travel to Serbia citing the alleged risk of arrest on charges of war crimes. Read more.