King was speaking at an event on Wednesday (22 March) to commemorate the 2016 Brussels attacks, as news of the attack in London began to filter through.

Although careful to point out that not every white nationalist attack was a direct result of Muslim violence, King, the only British member of Juncker’s cabinet, said no EU member state was safe from the threat.

The Security Union Commissioner specifically cited the Breivik massacre in Norway, the assassination of British MP Jo Cox, and attacks on asylum centres in Sweden and across Europe to highlight what he warned was a “less reported” threat to security.

Speaking at an event hosted by the European Policy Centre and the European Foundation for Democracy, it was a rare public intervention from King, appointed last year.

He told an audience of policy-makers and officials that, whilst focussing on jihadism in Europe, “I think we also need to keep in mind the growing menace of right-wing violent extremism.

I’d just like to pause for one moment on this. I’m not aware of a single EU member state that is not affected in some way by right-wing violent extremism.”

“So while today’s book is focussed on jihadist radicalisation,” King added, “albeit recognising that right-wing extremism can have an impact on that radicalisation. I think we also need to keep in mind the growing menace of right-wing violent extremism.

In the course of last year, we’ve witnessed an increasing number of attacks against mosques and asylum centres. There was also the brutal murder in the UK of the British member of parliament, Jo Cox,” he said.

King pointed out that “Such attacks are no less appalling but tend sometimes to go less reported and to attract less attention.

“Brevik’s massacre in Norway, in 2011,” the Comissioner concluded, “also serves as a horrible reminder of the devastation one violent extremist can inflict.”

Quizzed by euractiv.com on whether such nationalist violence was not an ‘easier nut to crack’ for security forces than infiltrating Islamist groups, King replied that was a matter for national law enforcement agencies.

But he added that – whilst not every white racist attack was a backlash to jihadist violence – some were indeed such a response.

King said: “On the question of right-wing violent extremism, I didn’t mean to suggest that this was somehow always necessarily a direct response. I think it sometimes is.

“But it also exists in its own right, and we need to be conscious of that and we need to take that into account when we’re thinking about how most effectively to counter radicalisation. Radicalisation comes in different shapes and forms.”

In a relatively rare public appearance, King suggested much progress had been made against Islamist extremism in the EU in the past year to 18 months. 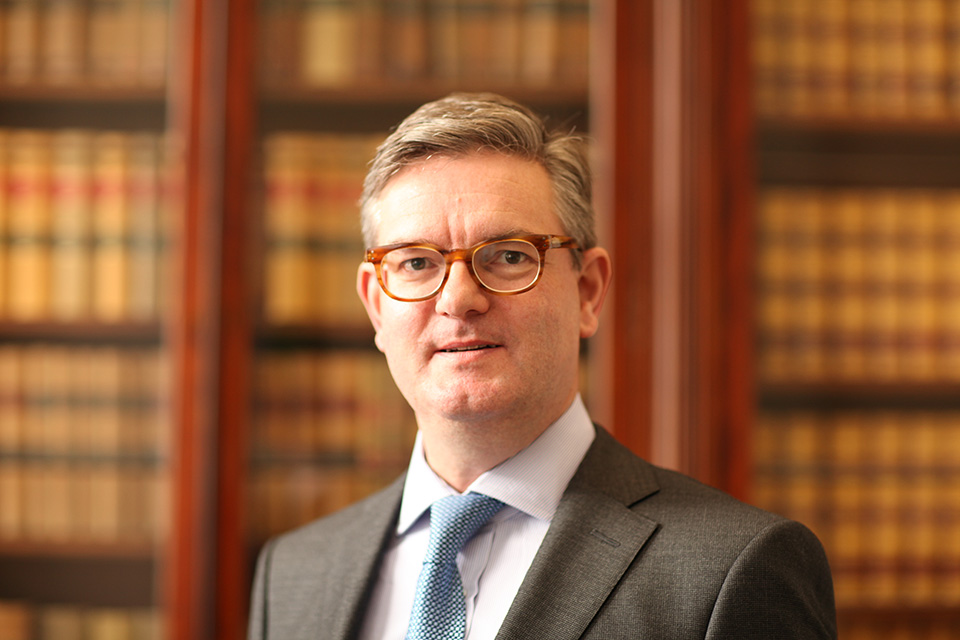 Whilst admitting that the “romantic portrayal of jihad captures the mind of the young and disaffected”, making them “easy prey”, King pointed to a huge scaling up of work to delete terrorist material from the Internet, and prevent it from being re-posted.

He also made it clear that the EU was “not at all naïve” that “some of those travelling under refugee flows are not [refugees], or maybe set on violence”.

“The threat remains. We are trying to reduce it but it is long-term and difficult, but we are better-placed now than perhaps 12 months ago.

“We do not have closed borders, but know more about who is coming in. All points of entry to Schengen are checked for ID, against all EU databases.”

Within the Schengen zone, King said cooperation between law-enforcement agencies had greatly improved, but that biometric information would be “the key” for the future – pointing out that the Berlin Christmas market attacker had been using up to 14 different identities.

King was speaking alongside Jan Jambon, the deputy prime minister of Belgium and the country’s security minister, and the EU’s Counter-Terrorism Coordinator, Gilles de Kerchove.

The event was to launch the book “The Challenge of Jihadist Radicalisation in Europe and Beyond.”