Ian Liddell-Grainger, who leads the European Conservatives Group in the Parliamentary Assembly of the Council of Europe, has requested the council investigate the NGO Open Dialogue Foundation which he says has been openly bragging about influencing members. [Wikimedia Commons]

Ian Liddell-Grainger, who leads the European Conservatives Group in the Parliamentary Assembly of the Council of Europe, has requested the council investigate the NGO Open Dialogue Foundation which he says has been openly bragging about influencing members.

In Brussels, the foundation is known for lobbying in support of Mukhtar Ablyazov, a fugitive technocrat from Kazakhstan now living in France. 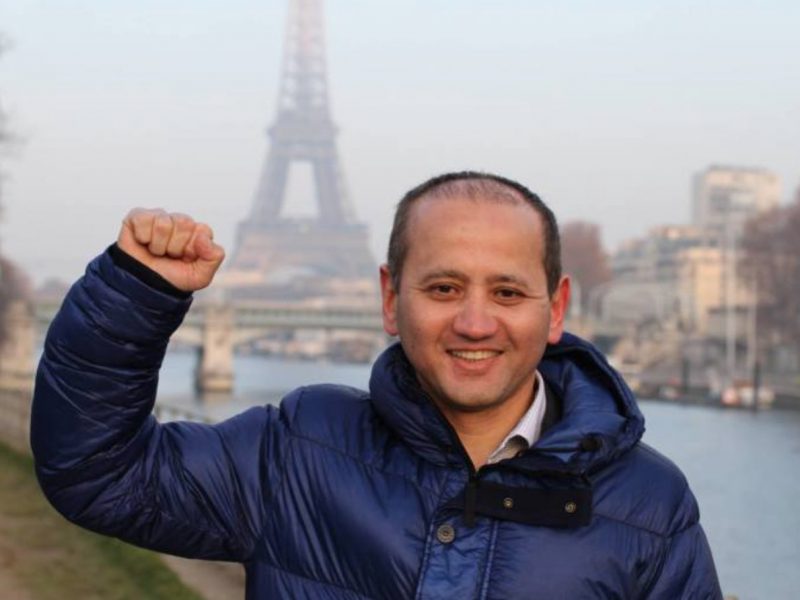 Liddell-Grainger, a member of the 18-strong British delegation to the Parliamentary Assembly of the Council of Europe (PACE) and head of one of its five political groups, has written to PACE chairman Rik Daems to complain about the Open Dialogue Foundation’s activities.

In the letter, he says the group enjoys “unprecedented access” to the assembly’s members and premises. Liddel-Grainger also claims that at least one person from the Open Dialogue Foundation is on the list of people banned from entering the EU’s Schengen area.

Central to the parliamentarian’s complaint are two tweets dating from 25 and 26 January this year in which the group appears to take credit for getting a number of what they openly refer to as their amendments adopted by Council of Europe bodies.

On 25 January, the foundation tweeted its thanks to five tagged and named lawmakers for adopting amendments on their behalf. The tweet was sent during a closed session, which Liddell-Grainger said suggests PACE members were informing the foundation live about what was happening inside the chamber.

A day later, on 26 January, the foundation took to Twitter again, boasting: “In October 2018 we solicited the Assembly of the Parliament of the Council of Europe for a resolution on persecuted judges in PL (Poland) and MD (Moldova). Today it has been passed, and 3 out of 5 amendments that we have helped to draft have also passed.”

Liddell-Grainger told EURACTIV he believes the foundation’s tweets could point to a serious breach of the Code of Conduct or “even active corruption if these Members were paid to submit these amendments … on behalf of the Open Dialogue Foundation without declaring it.”

He has demanded the Council of Europe investigate the matter, particularly to determine whether there were any financial ties between PACE members and the foundation.

“We have always suspected that this was orchestrated by a number of MEPs, but watching their machinations posted on Twitter must be something new even for the PACE, which has already been so badly damaged by corruption in the past,” Liddell-Granger wrote in the letter.

“Not the amendments submitted by the deputies who were openly thanked, OUR amendments, amendments dictated by a non-transparent NGO to members of the Parliamentary Assembly of the Council of Europe who then faithfully carried out the order,” he wrote.

On Tuesday (16 March), Liddell-Grainger told EURACTIV he had replied to a response from Daems with a request for further clarification of why a non-profit group appeared to have been granted such generous access to the Council of Europe.