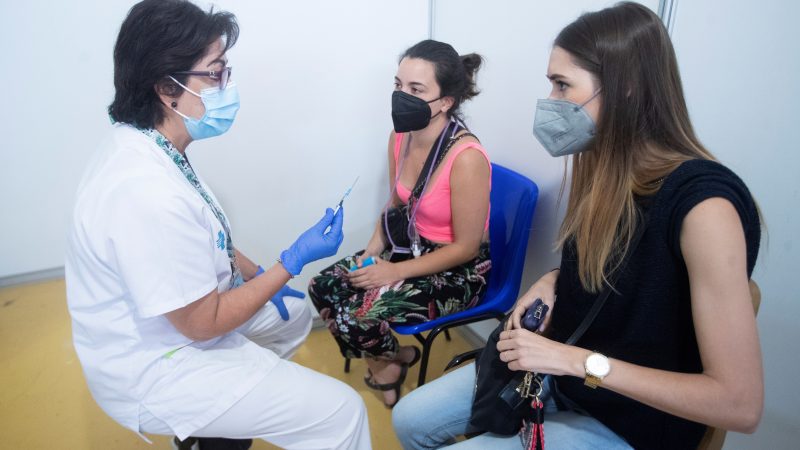 In the northeastern Catalonia region, people with COVID-19 make up 20% of ICU patients, well above the national average. [EFE/Marta Pérez]

Some 43,960 infections were recorded in the past 24 hours, according to the health ministry, which also said COVID-19 patients occupy 8.51% of intensive care unit beds.

In the northeastern Catalonia region, people with COVID-19 make up 20% of ICU patients, well above the national average.

Spain has recorded more than 4 million COVID-19 cases since the start of the pandemic, with 81,033 related deaths. Currently, young people in the 20-29 age group are the main drivers of this fifth wave, with 1,421 cases recorded in a single day, a staggering 200% increase. 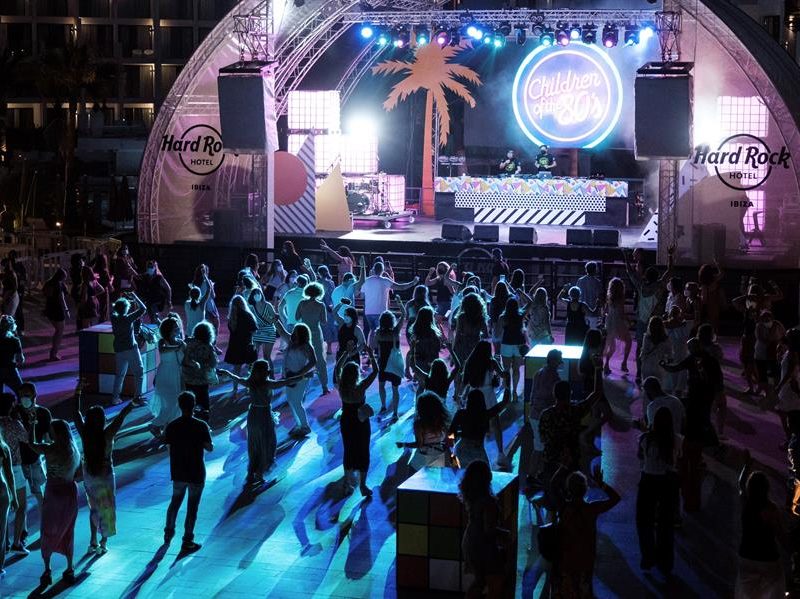 Faced with soaring numbers of new COVID-19 cases among unvaccinated young people, the Spanish city of Barcelona has announced it will shut down nightlife venues from this weekend. EURACTIV’s partner EFE reported.

The government will authorise self-testing kits to be sold in pharmacies with no need for a medical prescription, hoping to facilitate the detection of infections, Health Minister Carolina Darias announced on Wednesday.

Catalonia has already authorised the use of self-testing kits. More than 22 million people are fully vaccinated in Spain, about 46.7% of the population, which places the country close to its target to inoculate 25 million people by the end of next week.

Roughly 28.2 million people, or 59.5% of the Spanish population, have received at least one dose of the vaccine, according to health ministry figures.