The rapidly spreading cyber extortion campaign underscored growing concerns that businesses have failed to secure their networks from increasingly aggressive hackers, who have shown they are capable of shutting down critical infrastructure and crippling corporate and government networks.

It included code known as “Eternal Blue,” which cyber security experts widely believe was stolen from the US National Security Agency (NSA) and was also used in last month’s ransomware attack, named “WannaCry.” 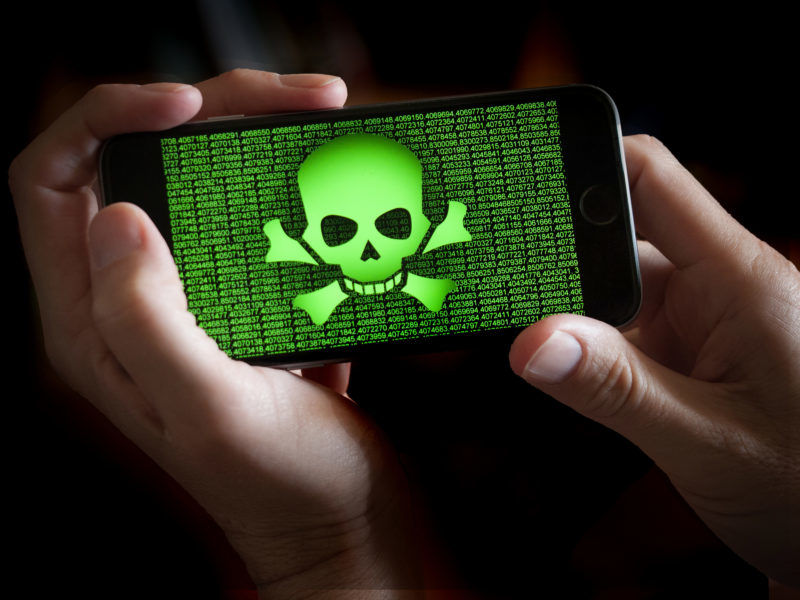 Governments and computer experts girded on Monday (15 May) for a possible worsening of the global cyberattack that has hit more than 150 countries, as Microsoft warned against stockpiling vulnerabilities like the one at the heart of the crisis.

“Cyber attacks can simply destroy us,” said Kevin Johnson, chief executive of cyber security firm Secure Ideas. “Companies are just not doing what they are supposed to do to fix the problem.”

The ransomware virus crippled computers running Microsoft Corp’s Windows by encrypting hard drives and overwriting files, then demanded $300 in bitcoin payments to restore access. More than 30 victims paid into the bitcoin account associated with the attack, according to a public ledger of transactions listed on blockchain.info.

Microsoft said the virus could spread through a flaw that was patched in a security update in March.

“We are continuing to investigate and will take appropriate action to protect customers,” a spokesman for the company said, adding that Microsoft antivirus software detects and removes it.

Russia and Ukraine were most affected by the thousands of attacks, according to security software maker Kaspersky Lab, with other victims spread across countries including Britain, France, Germany, Italy, Poland and the United States. The total number of attacks was unknown.

Security experts said they expected the impact to be smaller than WannaCry since many computers had been patched with Windows updates in the wake of WannaCry last month to protect them against attacks using Eternal Blue code.

Deputy head of SBU: our experts have identified "body" of the #CyberAttack virus and study it. This type of virus wasn't seen/used before.

Still, the attack could be more dangerous than traditional strains of ransomware because it makes computers unresponsive and unable to reboot, Juniper Networks said in a blog post analysing the attack.

Researchers said the attack may have borrowed malware code used in earlier ransomware campaigns known as “Petya” and “GoldenEye.”

#Petya checks for preexisting infection by looking for its own filename,usually C:windowsperfc.Creating this file may help as a killswitch pic.twitter.com/yh8O1v6CzB

Following last month’s attack, governments, security firms and industrial groups aggressively advised businesses and consumers to make sure all their computers were updated with Microsoft patches to defend against the threat.

The US Department of Homeland Security said it was monitoring the attacks and coordinating with other countries. It advised victims not to pay the extortion, saying that doing so does not guarantee access will be restored.

In a statement, the White House National Security Council said there was currently no risk to public safety. The United States was investigating the attack and determined to hold those responsible accountable, it said.

The NSA did not respond to a request for comment. The spy agency has not publicly said whether it built Eternal Blue and other hacking tools leaked online by an entity known as Shadow Brokers.

Several private security experts have said they believe Shadow Brokers is tied to the Russian government, and that the North Korean government was behind WannaCry. Both countries’ governments deny charges they are involved in hacking.

The first attacks were reported from Russia and Ukraine.

Store paralyzed in Kharkiv, east Ukraine, by #cyberattack. Food there, but nobody can buy. Could it happen in West? pic.twitter.com/Sxl4FDwF52

Russia’s Rosneft, one of the world’s biggest crude producers by volume, said its systems had suffered “serious consequences,” but added oil production had not been affected because it switched over to backup systems.

Ukrainian Deputy Prime Minister Pavlo Rozenko said the government’s computer network went down and the central bank reported disruption to operations at banks and firms including the state power distributor.

Danish shipping giant A.P. Moller-Maersk said it was among the victims, reporting outages at facilities including its Los Angeles terminal.

A large #Cyberattack has caused havoc at the largest privately owned shipping company in the world: #Maersk https://t.co/XspXsaTb6y pic.twitter.com/AId6Trtgdr

WPP, the world’s largest advertising agency, said it was also infected. A WPP employee who asked not to be named said that workers were told to shut down their computers: “The building has come to a standstill.”

A Ukrainian media company said its computers were blocked and it was asked to pay $300 in the crypto-currency bitcoin to regain access.

“Perhaps you are busy looking for a way to recover your files, but don’t waste your time. Nobody can recover your files without our decryption service,” the message said, according to a screenshot posted on Ukraine’s Channel 24.

Russia’s central bank said there were isolated cases of lenders’ IT systems being infected. One consumer lender, Home Credit, had to suspend client operations.

India-based employees at Beiersdorf, makers of Nivea skin care products, and Reckitt Benckiser, which owns Enfamil and Lysol, told Reuters the ransomware attack had impacted some of their systems in the country.

Western Pennsylvania’s Heritage Valley Health System’s entire network was shut down by a cyber-attack on Tuesday, according to local media reports.

Security experts said they did not believe that the ransomware released on Tuesday had a kill switch, meaning that it might be harder to stop.

Ukraine’s cyber police said on Twitter that a vulnerability in software used by MEDoc, a Ukrainian accounting firm, may have been an initial source of the virus, which researchers including cyber intelligence firm Flashpoint said could have infected victims via an illegitimate software update.

In a Facebook post, MEDoc confirmed it had been hacked but denied responsibility for originating the attack.

An adviser to Ukraine’s interior minister said earlier in the day that the virus got into computer systems via “phishing” emails written in Russian and Ukrainian designed to lure employees into opening them.

According to the state security agency, the emails contained infected Word documents or PDF files as attachments.