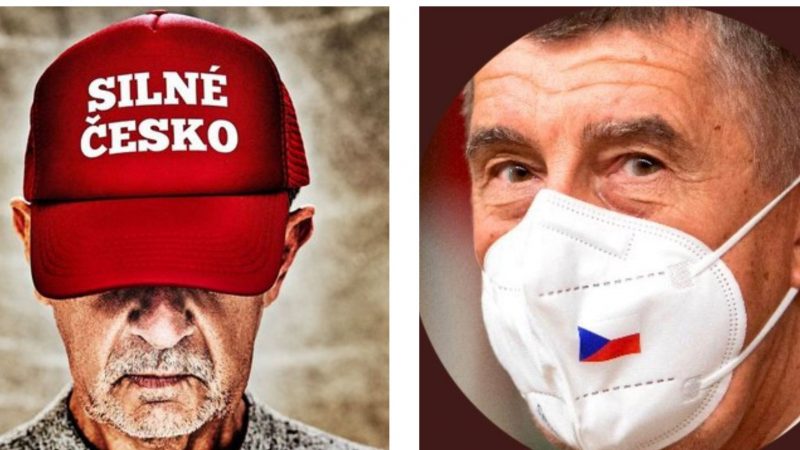 Babiš had professed support for Trump and told him on a 2019 White House visit he had “a similar plan to make the Czech Republic great again”.

But Babiš, like Trump a businessman-turned-politician, has joined a chorus of European leaders expressing shock after Trump supporters stormed the building housing the U.S. Congress on Wednesday in a stunning bid to overturn his election defeat.

Early on Thursday (7 January) Babiš changed his longtime Twitter profile photo from an image showing him wearing his red cap to one with him wearing a respirator mask with the Czech flag on it, in an allusion to efforts to curb the coronavirus pandemic.

Babiš said in a statement, sent via a spokesman, that the red cap had been inspired by Trump and had been his ANO party’s symbol going into 2019 European Parliament elections.

“After the unprecedented attack on democracy in the United States, which I have unequivocally condemned, I deemed it fit to express my stance also by changing my profile photo,” he said in the statement, which echoed comments against the assault that he had posted earlier on Twitter.

In an earlier social media post, Babiš said the assault on the U.S. Capitol was unacceptable.

“I have always condemned violence and chaos like this. Transition of power needs to be smooth and peaceful,” he posted.