Billionaire Czech Prime Minister Andrej Babiš on Saturday (20 June) accused the European Parliament of “interference” after it pressed for mechanisms to stop the misuse of EU subsidies.

Babiš is suspected of a clash of interest as the owner of the Agrofert food, chemicals and media holding receiving EU subsidies, and a politician deciding on where the subsidies will end up.

The fourth wealthiest Czech, Babiš transferred Agrofert to trust funds in 2017 but data shows he still rakes in profits from the group.

On Friday, European lawmakers called on the European Commission to introduce measures to prevent conflict of interest.

“I think this can be perceived as proof of political and media pressure on the Czech judiciary and interference in internal affairs,” Babiš said in a statement published by the CTK news agency. 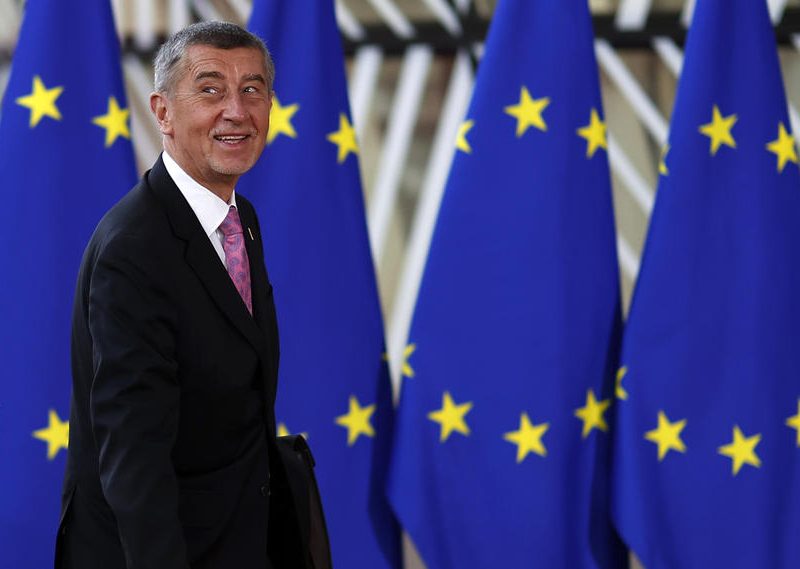 Babiš is also facing police charges over EU subsidy fraud linked to a farm near Prague which he had allegedly taken out of Agrofert to make it eligible for a subsidy for smaller companies.

EU lawmakers also criticised Babiš for hate speech targetting a European Parliament delegation which visited Prague in February and which he allegedly refused to meet.

At that time, Babiš labelled as “deranged” European lawmaker Monica Hohlmeier, who led the mission of the parliament’s Committee on Budgetary Control.

He also called two Czech members of the mission “informers and traitors”.

Babiš said Friday’s parliamentary resolution was inspired by “Czech MEPs who do their best to harm the Czech Republic in Brussels.”

Babiš leads a minority government comprising his centrist populist ANO movement and the leftwing Social Democrats, which leans on tacit support from the far-left Communists. 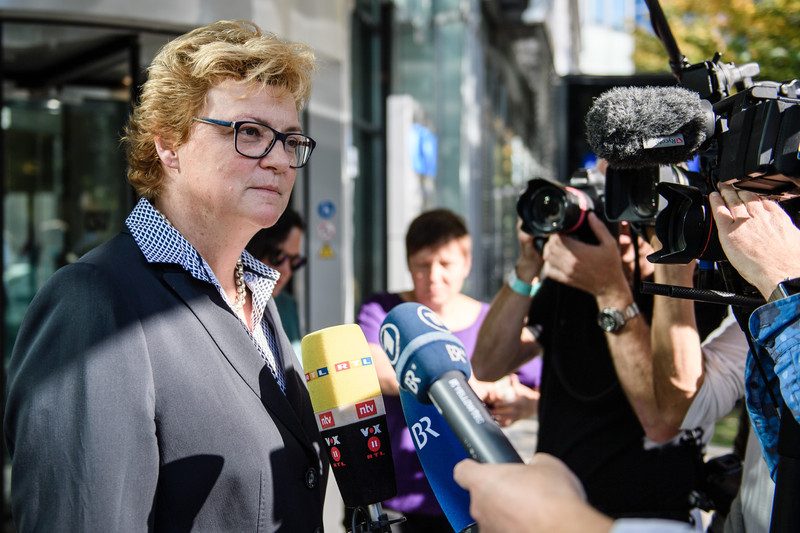