Emmanuel Macron in Romania and Moldova next week 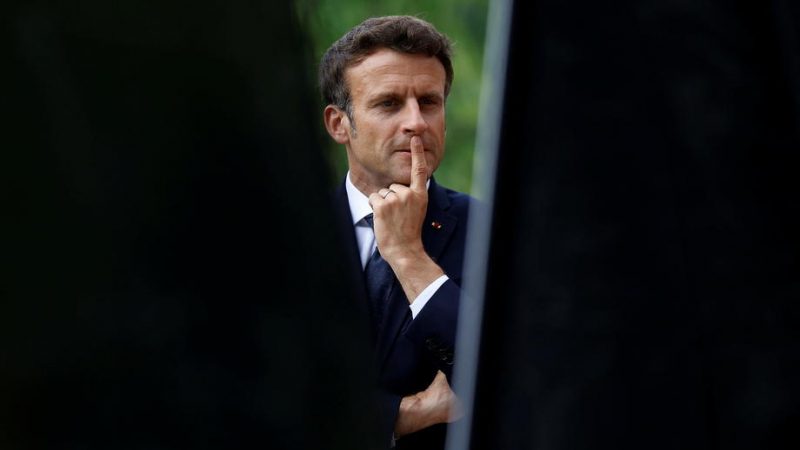 Emmanuel Macron will be in Romania and Moldova next week. [EPA-EFE/CHRISTIAN HARTMANN]

French President Emmanuel Macron will be on an official visit to Romania and Moldova next Tuesday and Wednesday (14-15 June) and France is “ready” to unblock the Ukrainian port of Odessa.

The Elysée announced on Friday (10 June) that French President Emmanuel Macron will visit Romania on Tuesday “alongside French troops” deployed in the NATO forward base, where he will meet the Romanian president. 500 French soldiers are present there, recently joined by Belgians.

Emmanuel Macron’s official trip will continue in Moldova, to show France’s support for the country which has been particularly affected by the consequences of the war in Ukraine. Moldovan President Maia Sandu recently came to meet Macron in Paris on 19 May.

Asked about the possibility of a visit of the French president to Ukraine – to Kyiv or elsewhere – the Elysée said that Emmanuel Macron is “willing” to do so, but only when it “will be most useful” for Ukraine and its president, Volodymyr Zelenskyy.

The Elysée also said that France is “at the disposal of the parties” in order to set up “an operation that would allow safe access to the port of Odessa […] despite the fact that the [Black] Sea is mined”. The issue of cereal and grain exports was discussed by Macron with Senegalese President Macky Sall during his visit to Paris this week.

The Elysée said that means to “finance the transport” of cereals to countries in a situation of food insecurity is also being considered.