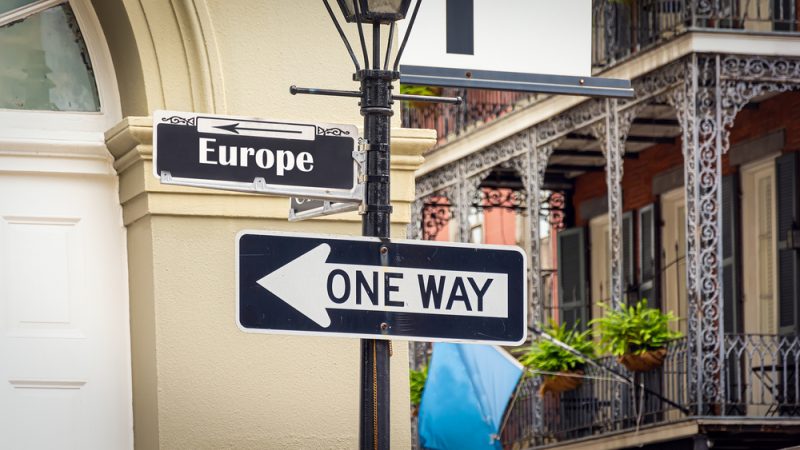 Any treaty change would need to go through a ratification process - a very risky move as the EU struggles through a “crisis of democracy", the diplomat warned. [Shutterstock/Pixelvario]

The existing institutional make-up of the EU could cope with a new wave of enlargement without the need for EU reform, a senior French diplomat who wished to remain anonymous told EURACTIV.

Any treaty change would need to go through a ratification process – a very risky move as the EU struggles through a “crisis of democracy”, the diplomat warned.

Germany has made it clear Berlin wants EU reform to happen before allowing new members to join the bloc. 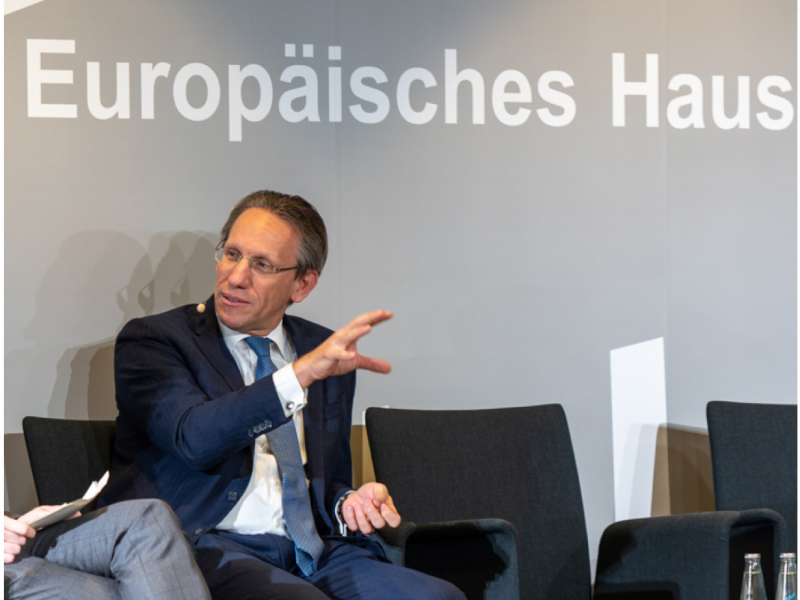 Germany will only allow new countries to join the bloc if the EU is reformed beforehand, state secretary in the German federal chancellery and top adviser to chancellor Olaf Scholz, Jörg Kukies, said at an EURACTIV event.

The debate comes as enlargement is back on the list of top EU priorities, following the decision to grant Ukraine and Moldova candidate status back in June.

France has historically pushed back against further enlargement, instead putting the onus on the ‘deepening’ of relations with existing member states.

The tune changed, however, since the war broke out in Ukraine. Enlargement is back on the table, and the EU has a “historical obligation” to think of new political ties it can build with neighbouring countries, French President Emmanuel Macron told the European Parliament back in May in a closing speech at the Convention for the Future of Europe.

Disagreements remain, however, on how to best proceed as enlargement looks beyond Ukraine and Moldova to the Balkans.

In a panel conference organised by EURACTIV Germany on 25 November, Jörg Kukies, state secretary at the Federal Chancellery and top adviser to Chancellor Olaf Scholz, emphasised that EU reform would be required “at least at the same time as enlargement”.

A view shared by Borrell, who “cannot imagine how the EU could function with the same rules” and new members, he said at a Jacques Delors Institute conference on Monday (5 December).

But a senior French diplomat, intimately knowledgeable of the EU’s in-and-outs, shared a more nuanced view with EURACTIV France. They argued that the EU “should be able to handle” EU enlargement with the Balkans without treaty change.

The official warned treaty change would be particularly complex since it “is not just about unanimity or QMV [Qualified majority voting]”, saying it should also tackle more fundamental questions regarding the EU’s functioning.

For example, “enlargement would need to come with more stringent Rule of Law requirements”, the official told EURACTIV.

Other questions would also need answering: “Would we still like rotating presidencies? Can we give the EU Council more power and resources to handle countries’ applications to join the EU?” the official told EURACTIV.

The diplomat said that the institutional shake-up takes time and carries high political risks, arguing that, given the current acute political crisis, now is not the right time for treaty overhaul.

On the complex question of unanimity voting on foreign affairs, which Borrell hinted he wanted to see gone if the EU increased in size, the official highlighted the “unity” with which EU countries agreed to seven sanction packages over the course of a few months.

“Take unanimity vote away, and the EU runs the risk of not speaking in one voice anymore on geopolitical matters”, the diplomat stressed.

“The more that can be done without changing treaties, the better”, the senior official concluded.