The EP wants to include a gender equality chapter in future and existing trade agreements. [Shutterstock]

The European Parliament has adopted a resolution to better account for gender equality in trade agreements. The commission could follow up on the resolution in its agreement with Chile, which would be the first to integrate such a chapter. EURACTIV.fr reports.

Less than a week after the International Women’s Day, gender equality was discussed at length in the plenary session at the European Parliament. MEPs voted with 512 votes in favour and 107 against to endorse a resolution which would allow taking into account gender equality in trade agreements.

“Trade policies are not neutral on gender equality,” Malin Björk, co-rapporteur of the draft resolution (with Eleonora Forenza) told the plenary on Tuesday. For the two MEPs, free-trade agreements would have different impacts on women in sectors such as agriculture or textiles, sectors in which there are strong gender differences and often greater precarity for women.

Furthermore, by liberalising the services sector and certain public procurement procedures, new agreements could have an even greater impact on women, for example by limiting their access to healthcare services or by obliging them to take over tasks previously performed by the public sector.

For the MEPs, these discrepancies justify the need to integrate a gender chapter into the EU’s trade agreements, seeing that “only 20% (of current agreements) mention women’s rights”, as stated in the report. 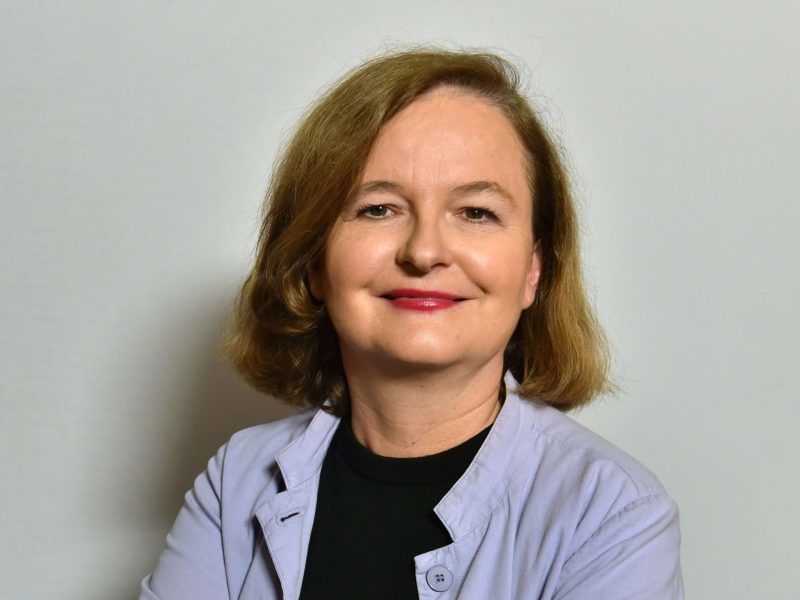 Some MEPs voiced opposition to the resolution in the debate.

“If we start putting forward clauses such as the one you are proposing, then we will be laughed at (…) We cannot impose our vision of gender on the world. It’s colonialist behaviour,” said Joachim Starbatty of the European Conservatives and Reformists Group. Meanwhile, the Europe of Nations and Freedom Group denounced it as an anecdotal measure in a “Europe with already 20 million unemployed”.

The draft resolution calls on the Commission and the Council to ensure “that due consideration is given to gender equality when preparing new rules and agreements, and implementing and reviewing existing agreements”. This could be done by “including a chapter on gender in EU trade and investment agreements”, as well as referencing international texts such as the CEDAW (the Convention on the Elimination of all Forms of Discrimination against Women).

Furthermore, the Parliament also supports gender equality in negotiating teams and stresses that “services of general interest and services of general economic interest […]must remain exempted from the scope of trade negotiations”, in order to maintain the capacity of states to regulate these services.

Gender Provisions in the Chile agreement

Nonetheless, the adopted text is merely declaratory and the Commission must now decide whether it will follow up on it. However, the Commission already seems to be taking the lead as its Social Affairs Commissioner, Marianne Thyssen, announced on 12 March the inclusion of specific provisions on gender in the trade agreement with Chile. 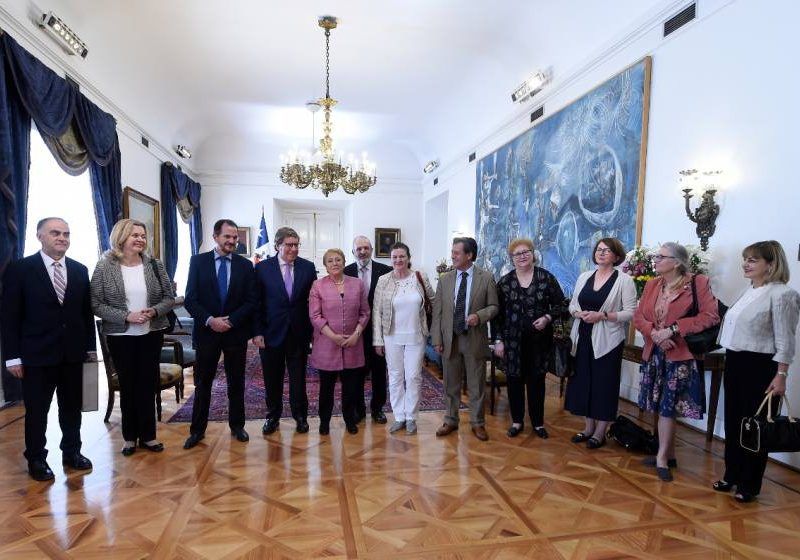 Such provisions are already part of the trade agreement between Chile and Canada. According to Thyssen, the agreement with the EU should include “a reference to international instruments” such as the CEDAW, as well as “the implementation of a framework for exchanges of good practices,” on the subject.

The Commission also announced that it has reviewed its strategy on trade “by introducing a systematic gender analysis requirement” to make up for the lack of data on the subject.

However, Lola Sanchez Caldentey, a member of the development committee, asked for precision from the Commission on the measures concerned by this chapter and their binding clauses.

“Will trade agreements require the extension of paid and non-transferable parental leave? Will they be granted job security? Will they ban or penalise gender pay gaps? The millions of women who took part in the feminist strike on 8 March (in Spain) are asking for change and not just empty words,” she said.